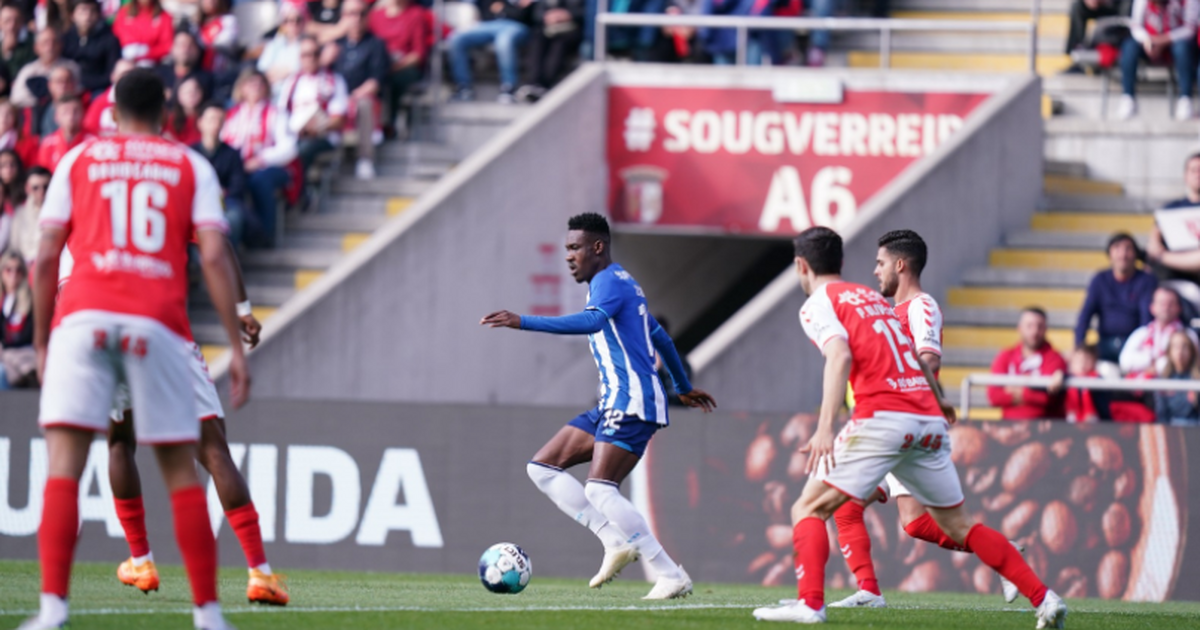 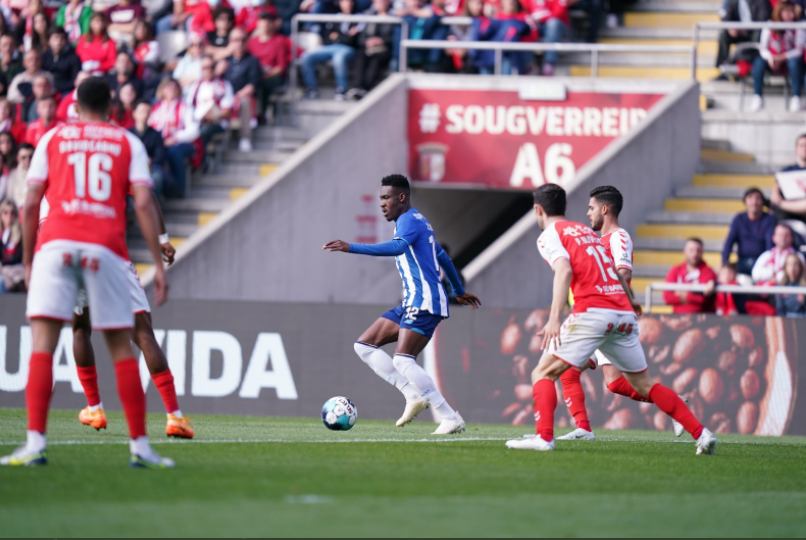 Porto had suffered a shocking defeat to Braga last time out, but they put that loss behind them with a win that moved them closer to winning the title.

Sanusi played his part in the win, featuring for 59 minutes. The Super Eagles star, who started the game against Braga, was rewarded with another start on Saturday evening- his 18th in the league this season.

Sanusi had a fairly decent game, making one interception and tackles, respectively, while he also had an 86% pass accuracy.

Porto started the game on the front foot, as expected. Their dominance paid off in the 21st-minute when Evanilson capitalised on an error from Vizela goalkeeper Pedro Silva to give them the lead.

One became two in the 28th-minute, courtesy of a penalty from Mehdi Taremi after Marko Grujic was fouled in the box. However, against the run of play, Vizela pulled one back through a fantastic strike from Alex Mendez in the 36th-minute. Then four minutes after the break, the Estadio do Dragao crowd were stunned when Nuno Moreira restored parity for the away side.

But their joy was short-lived as Porto regained the lead in the 56th-minute through Chancel Mbemba. Following Mbemba’s goal, Porto’s coach Sergio Conceicao made several changes, taking off Sanusi for Wendell and Francisco Conceicao for Fabio Vieira.

But despite the changes, Porto’s still looked fragile, especially with just a one-goal lead. However, all nerves were settled when Taremi scored his second of the night three minutes from time to give Porto a 4-2 win.

The Dragons now need just a win from their last two games to seal the title, but they could win it without kicking a ball if Sporting Lisbon fail to pick a point against Gil Vicente tomorrow. 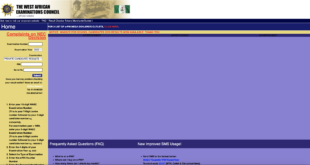