Home » Entertainment » Yejide Kilanko on the Making of “A Good Name”

Yejide Kilanko on the Making of “A Good Name” 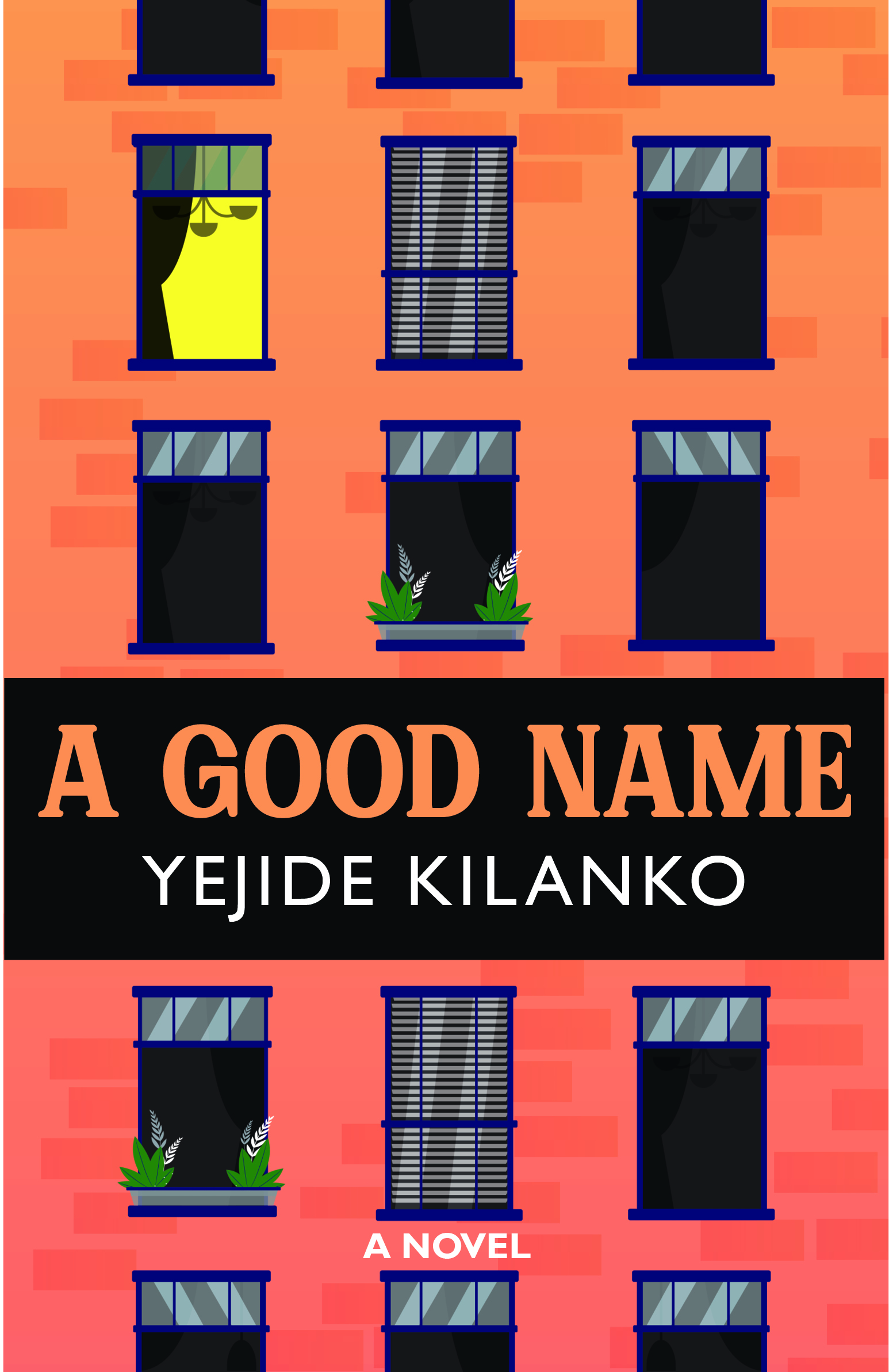 In October 2010, while I was still editing my debut novel, Daughters Who Walk This Path, I decided to write another story. Child sexual abuse is a heavy topic to unpack and live through with my characters, and I needed a break. I worked as a child protection worker back then, so I also had to support real people. I’m still not sure why I thought a book that explored domestic violence would offer me the much-needed respite.

The new novel started with the working title When Land Spirits Cross Big Waters. Based mostly in the United States, it had a “pulled-from-the-headlines” plot centered on two Nigerian couples grappling with tradition, culture, and those unrealistic expectations we place on each other. The working title captured the things we leave behind as immigrants when we cross those big waters and the things we discover when we arrive at our destinations. Even when one is excited about embarking on a new journey, there is grief over relationships with loved ones forever changed. Their lives move on without you, just like yours does without them. Mine certainly changed in ways I had not expected when I left my first home.

Two years later, the working title became A Deep and Distant Shore. I chose the new name because my frustrated book characters, Eziafa and Zinachidi, expressed that they were yet to arrive at their desired shores, where they wanted to be, despite all their hard work and compromising. As the writer, neither had I since I’d lost a publishing contract for the book.

I wasn’t done going through some growing pains. Not with my writing, and certainly not with life. Within this period, I dealt with job changes, major health issues, and a variant of that multi-headed monster called the second-book syndrome. I battled against the massive fear that I was a one-book wonder, that I didn’t have what it took to keep writing novels.

One of the things I love about myself is my tenacity. So, as I wandered the wilderness of self-doubt, I kept writing and re-writing. A couple of years later, the book got another name, A Pocketful of Dreams. My characters and I felt like all we had at that point was a pocketful of unrealised dreams. After losing the ‘A’ and doing a short stint as Pocketful of Dreams, the novel’s working title became Moldable Women. It’s interesting how many people want women moulded to their questionable tastes. With that title, the book acquired its first publishing home in 2019.

In 2021, the novel’s final title, A Good Name, came from its character, Eziafakaego. It means a good name is better than money. The ironic thing is that Eziafa had a differing worldview.

People often ask if my novels have an autobiographical slant. I feel most writers have a bit of themselves in the characters they create. For A Good Name, like Eziafakaego, I’ve been grateful for the distance from home because things were not how I had hoped they would be. Like Zinachidi, Eziafa’s imported teenage wife, I also moved to the United States as a brand-new bride. I wasn’t a teenager, but I can tell you what it feels like to ache for the familiarity of your past life.

Like Felix, Eziafa’s childhood friend, I understand the importance of reinventing parts of yourself so that you can thrive in your new home. After all, as an African proverb says, when the drummers change their beats, the dancers must also change their steps. The things that have served us well do not always do so. Change truly is constant, and sometimes, like Raven, another character in A Good Name, we’re forced to create our own culture, the life we want, in the face of relentless opposition.

I’m a realist. I know that A Good Name, like its characters, is not without its flaws. But it is those flaws that make us all human and make life what it is.

This second manuscript turned out to be my seventh published book. While I was writing and re-writing A Good Name, other stories came, and their publications boosted my confidence. I wasn’t a one-book wonder.

For writers working on their dreams, remember the road to publication is often long and winding. Keep your eyes on the goal.

Yejide Kilanko was born in Ibadan, Nigeria. A writer of fiction and poetry, Kilanko’s debut novel, Daughters Who Walk This Path, a Canadian national bestseller, was longlisted for the inaugural Etisalat Prize and the 2016 Nigeria Literature Prize.

Her work includes a novella, Chasing Butterflies(2015), two children’s picture books, There Is An Elephant In My Wardrobe (2019), and Juba and The Fireball (2020). Her short fiction is in the anthology, New Orleans Review 2017: The African Literary Hustle. Kilanko lives in Ontario, Canada. A Good Name, published in Nigeria by Narrative Landscape Press, is now available for sale.