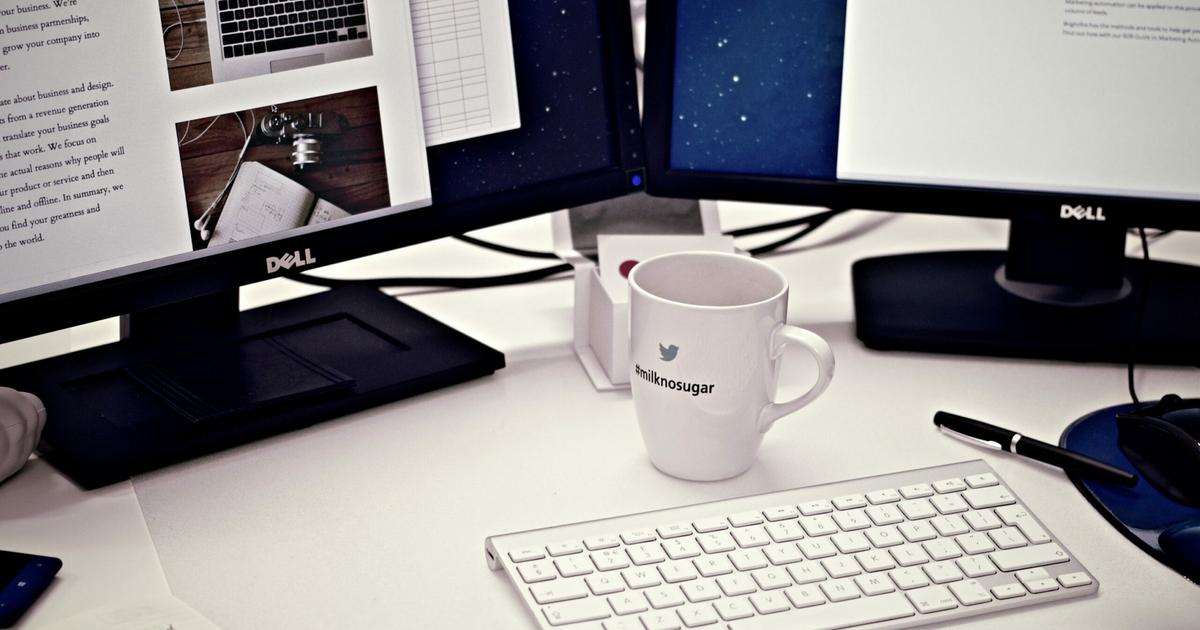 I had captained the Nigerian contingent to the World University Olympics and would go on that day to lose a defining bout but also gain hands down the best experience of my sporting career.

However, in the same competition, a total of five Nigerians, who represented other countries, won medals for their adopted nations. This validates the opinion that we have the human resource to compete at top levels but just needs to add the missing piece – a functional system of barest minimums.

Former NBA star and NUGA alumni, Olumide Oyedeji has gone on to directly impact over 40,000 young lives with works from his foundation, the Olumide Oyedeji Foundation (OOYF), while the present Technical Director of one of Switzerland’s biggest football clubs, Grasshopper Club Zurich, who also played for the Super Eagles, and former Premier League player, Seyi Olofinjana is yet another NUGA Alumni. The list goes on.

Now, to the crux of this piece

I was really fascinated by the interest and support from Tech Startups at UNILAG NUGA 2022. While it was still at a very low level, their presence represents a sign of an opportunity that the Nigerian school sports ecosystem desperately needs.

So, what happened at the UNILAG NUGA 2022

This is a navigation app that gave visibility to micro/small businesses, and served as the official navigation guide for the event, helping hundreds of athletes with finding their ways to events and other businesses around, while also providing result updates, fixtures, and announcements, in addition to the adoption of five (5) athletes (who went on to win 14 medals in total) from separate schools/sports as ambassadors.

This move was replicated by TomxCredit for the Yusuf Maitama Sule University’s football team and The JJC App for the UNIBEN male football team & The Benson Idahosa University female basketball side.

Renowned for its great work in the EdTech field, offered scholarships, talks on career paths, and options for student loans for further studies. Two students were awarded scholarships for a Data Analysis (one of the world’s most sought-after skills) certification course. Expresso offered food tokens to winners of specially crafted online games to keep the athletes engaged.

That is not all, It gets better.

Nigeria has a very youthful population more than half of the people in Nigeria are below the age of 19. Over 2 million students are enrolled in Universities around Nigeria today, the number increases when you add the students in Polytechnics and colleges of education.

In secondary schools, you have nothing less than 10 million students across the country. In simple terms, Nigeria has the potential to be a sporting world power with some intentional and strategic work.

The school sports system on all levels is nowhere near the level it should be. Functional school sports ecosystems like the NCAA (USA), Koshien (Japan), and more recently, CUBA (China) have shown a template that has brought resounding success.

While it is admittedly the efforts or productivity from the government end of sports falls very short of expected standards, there is a glimmer of hope if we employ a community-building model where the help of the government or lack of it will not get in the way of what we create.

A Clarion call to others

NUGA (much credit to their forward-minded leadership) for example, includes about 20 different sports. If we partner with these relevant associations, we can create/rejuvenate functional school games and events on all levels where our young talents compete regularly and with good standards while getting proper welfare and becoming stars in their various corners.

To do this, one can adopt a school athlete, a sport, a competition, or whatever ways you can support because we must come together to build this if it must work.

This, in turn, will create jobs in more ways than one, reduce crime, improve standards of living, and long term, Nigeria’s performances at all levels of the sport. We have an opportunity today to create more Olumide Oyedejis, more Olofinjanas, and more Olusoji Fasubas. There’s an inexhaustible pool of talent here and this is one of the many ways we can see the adequate use of Nigeria’s human capital.

On a personal level, competing at NUGA led to a series of events that gave me some of the best experiences in my life, as mentioned earlier. There were also bad experiences that came from neglect or lack of interest from official quarters.

I once needed a GoFundMe to represent Nigeria at the world taekwondo championships. In retrospect, I think about how much life would have been better if more corporate hands got involved in sports beyond aesthetics, and if athletes were treated more like humans.

Fixing the school sports ecosystem may not solve every problem, but it will do a lot of good for the youths, various sports, the people, and the general progress of the country.