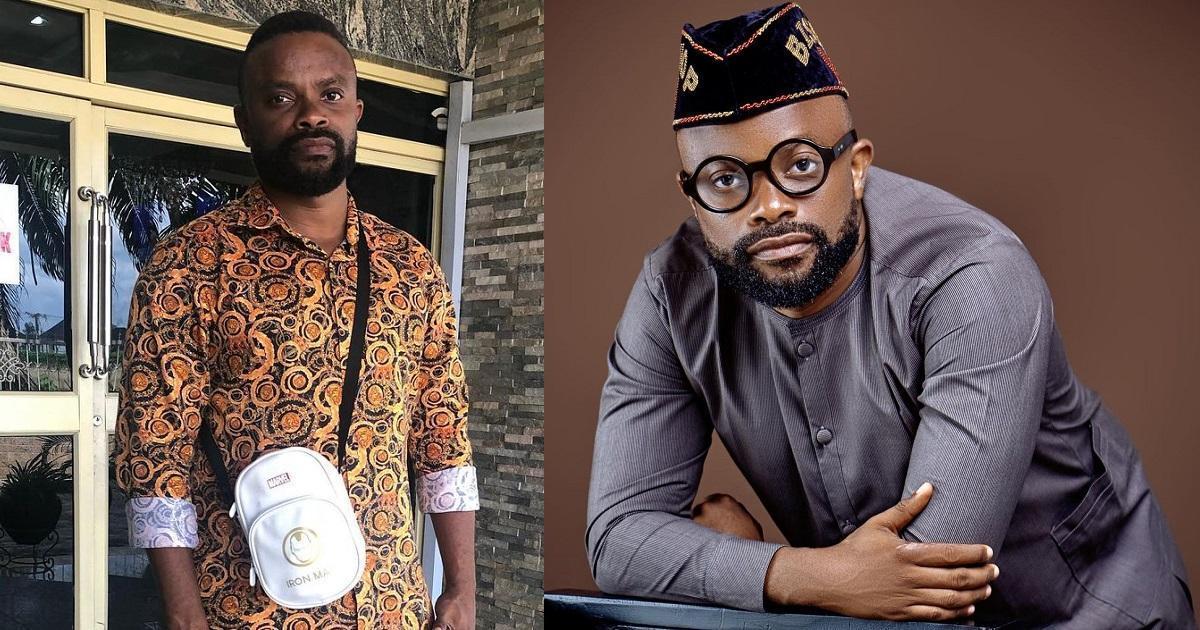 Popular Nollywood actor, Ime Bishop also known as Okon Lagos, has shared his two cents about men who brag about ‘using’ a woman after copulation.

Taking to his Instagram page, the comic actor stated that it’s women that should have bragging rights after having sex with a man and not the other way round because they have exclusive right to choose who they want to sleep with.

According to him, men shouldn’t brag because they can only sleep with women they “can” not women they “want”.

If u get a woman laid, be respectful. Don’t brag except u just want to fool yourself. U did nothing to her instead she did everything to u!”