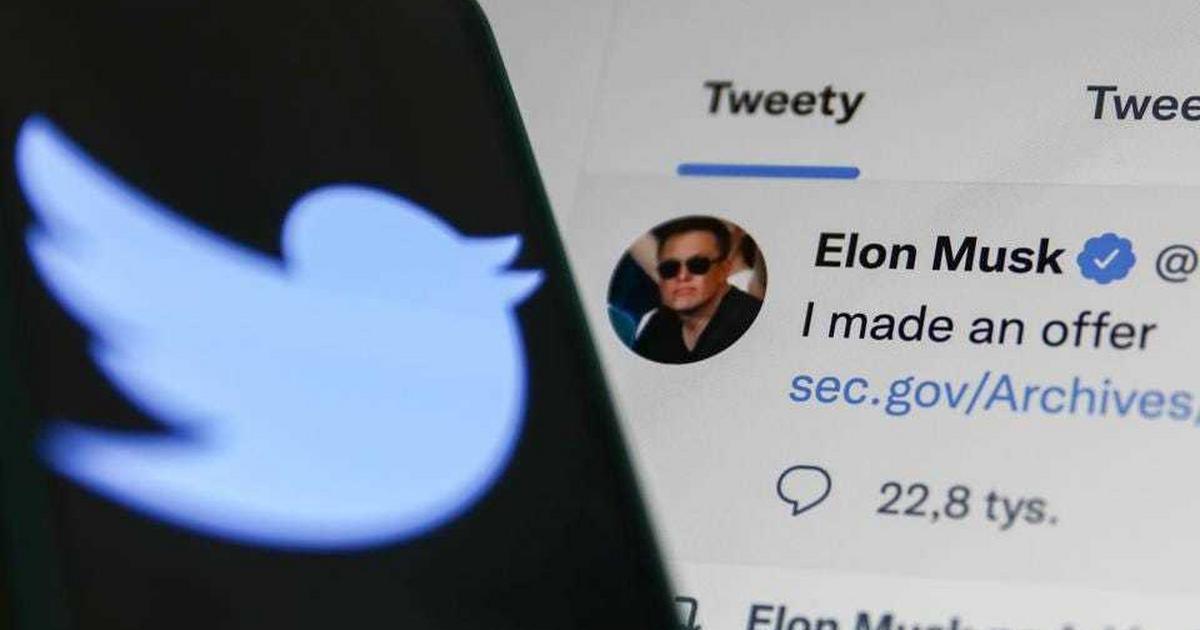 Over the past weeks and months, Mr. Musk has given more hints about what he would change about Twitter — in interviews, regulatory filings and, of course, on his personal Twitter account.

Here are the main areas Mr. Musk could seek to address:

The billionaire has frequently expressed concern that Twitter’s content moderators go too far in intervening, moderating, on the platform, as he views as the internet’s “de facto town square.”

In the regulatory filing in which he announced his bid to buy Twitter, he wrote: “I invested in Twitter as I believe in its potential to be the platform for free speech around the globe, and I believe free speech is a societal imperative for a functioning democracy.”

He added that he didn’t trust the company’s current leadership to make the changes he saw as necessary and prioritize his ideas about free speech on the platform. “Since making my investment, I now realize the company will neither thrive nor serve this societal imperative in its current form,” he wrote. “Twitter needs to be transformed as a private company.”

The question is, does the world need any more liberties if it has not hannersed ethically exploiting the current liberties?

Mr. Musk has also pointed to the politicization of the platform before, and recently tweeted that any social media platform’s policies “are good if the most extreme 10 percent on left and right are equally unhappy.”

Although Elon Musk has not directly addressed how he would handle the former President Donald Trump’s banned Twitter account, his advocacy for free speech have stoked speculation that Twitter under Elon-ownership might reinstate the ex-American president, who was barred from the platform last year.

After the January 6 riot at the Capitol, Twitter accused Trump of violating its policies by inciting violence among his supporters. Facebook also banned Trump for the same reason.

The former president, who was known for tweets that criticized opponents and sometimes announced policy changes, is also trying to get his own social media site off the ground. His start-up, Truth Social, has struggled to attract users, and the problem could get worse now that Musk has suggested changing content moderation rules on Twitter.

Meanwhile, Trump said in a recent interview that he probably wouldn’t rejoin Twitter if he could. Would a Musk-owned Twitter be strong enough to change the ex-president’s position?

At a TED conference earlier this month, Musk elaborated on his plans to make the company’s algorithm an open-source model, which would allow users to see the code showing how certain posts came up in their timelines.

Social media users have complained that algorithms control their lives, enticing them to spend more time on Twitter, Facebook and other platforms. Some Twitter users prefer to see tweets in chronological order.

Musk said the open-source method would be better than “having tweets sort of be mysteriously promoted and demoted with no insight into what’s going on.”

Musk engaged Twitter users in making this decision when he created a poll, with majority opting for the open source algorithm.

In a nutshell, users will be able to choose and filter how feeds are sorted on their timelines; by dates, recent, relevance, location etc. Elon is looking to put the options in the hands of tweeps.

Twitter users have long asked for a way to edit their tweets for typos and other problems, but the highly requested feature hasn’t been at the top of the company’s priorities. Twitter did include a way to undo tweets as part of its Twitter Blue $3-a-month subscription plan.

On April 5, 2022, Musk brought up the idea of an edit button again, tweeting another poll. “Do you want an edit button,” he tweeted, misspelling the words yes and no. More than 4 million votes were cast, with almost three quarters supporting the idea.

An edit button would mean history can be altered, words can be changed, and errors can be corrected. The debate on this is the possibly death of the integrity of words over liberties to speech.