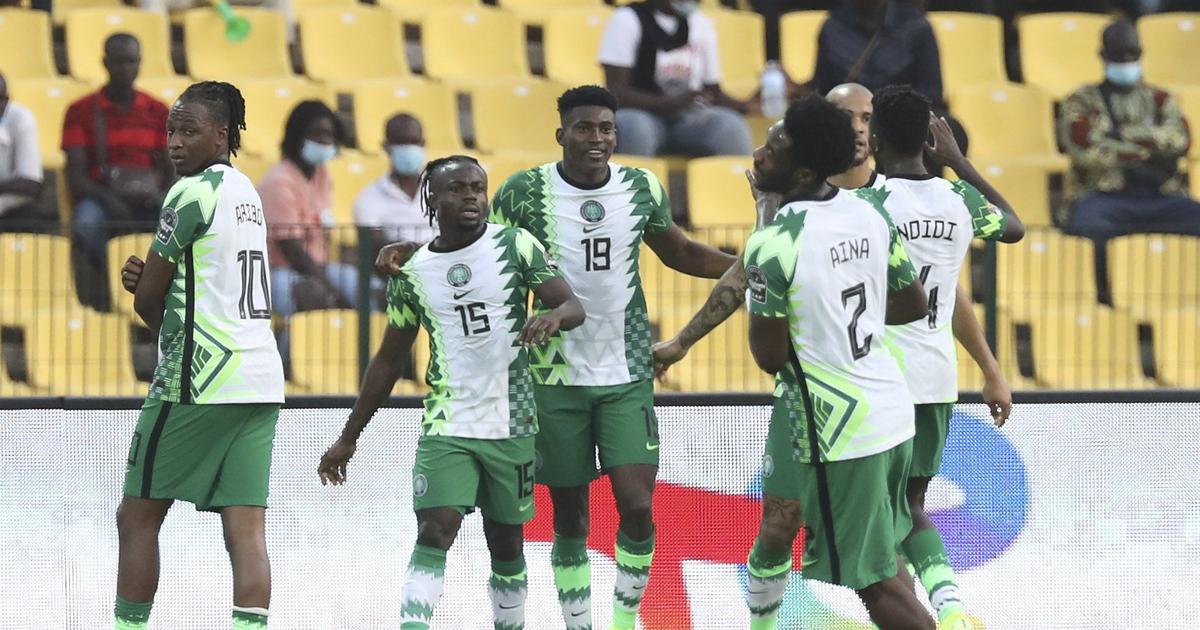 West Ham have been this season’s surprise package in the Premier League, currently sitting in the seventh position on the table. They are also still on course to win the Europa League, with a semifinal date against Eintracht Frankfurt in the Horizon.

However, the Hammers are aware they need to add quality to their squad if they want to replicate the same feat next year. Also, with their main striker Michail Antonio now 32, the Hammers are looking for a younger attacker.

Awoniyi. He is currently the sixth-highest goalscorer in the Bundesliga this season with 13 goals.

His impressive display has now caught the attention of West Ham, who have identified him as a transfer target. However, West Ham are likely to face opposition from Newcastle and Southampton, who are also interested in the services of the Nigerian international.

Awoniyi is expected to cost his potential suitors a fee in the region of £17m, which is his release clause. The former Mainz striker joined the Iron Ones this season from Liverpool for around £5m, making him the club’s most expensive signing.

Awoniyi initially joined Union on a loan deal last season before signing permanently for the club this campaign.

His current contract at the club runs until 2026.

2023: Buhari to announce his favourite APC candidate before primary