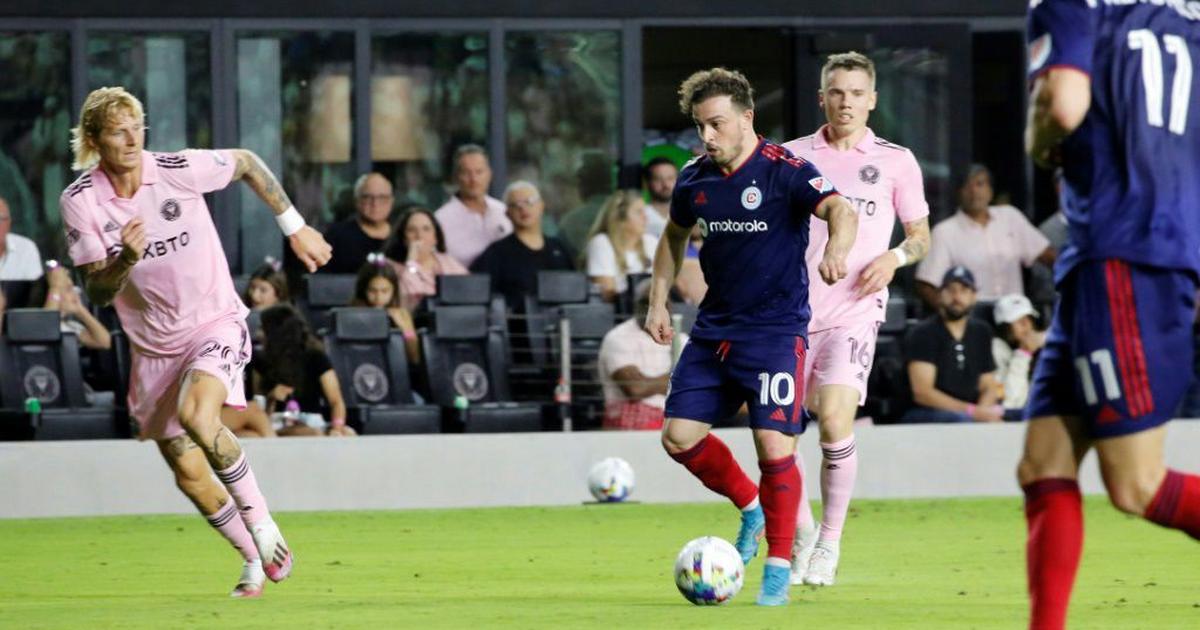 Mexican international Vela took his tally to 60 goals in 87 appearances for Los Angeles in a comprehensive 3-0 win for the California side.

The 32-year-old striker opened his account from the penalty spot on 29 minutes before grabbing a second six minutes later.

Jose Cifuentes’ through ball found Vela in space and the forward held off the challenge from Lalas Abubakar to finish past Rapids keeper William Yarborough.

Vela added a third five minutes into the second half, cutting inside to curl home a  superb shot from just inside the area on 50 minutes.

The win was the first for new LAFC coach Steve Cherundolo, the former US international who took over from former boss Bob Bradley in the close season.

“We all know what Carlos can do and he showed it again today,” Cherundolo said of Vela’s hat-trick.

“He worked very hard in preseason to get to where he is today. He knows to be able to play like that, he needs to put in the work and he did.

“And I’m very happy for him and the group that we’re all rewarded for it.”

Vela’s hat-trick was the outstanding individual performance from Saturday’s opening round of fixtures which saw newcomers Charlotte FC given a harsh introduction to the league.

Expansion side Charlotte celebrated wildly on 19 minutes after Argentine winger Titi Ortiz appeared to have headed the team into the lead against D.C. United at Audi Field only for the goal to be ruled out for offside.

Michael Estrada then put United ahead from the penalty spot on 37 minutes before adding a second with a deflected long-range shot deep into first-half stoppage time.

Norwegian striker Ola Kamara completed the scoring on 65 minutes when a cross ricocheted off his body into the net as United claimed a 3-0 win.

Inter Miami’s new campaign got off to a sluggish start with a dour 0-0 draw against Chicago in Florida.

Miami coach Phil Neville is in the process of rebuilding the David Beckham-owned club, who failed to reach the playoffs last season.

But there were few positives to take from a lacklustre opener at Fort Lauderdale’s Drive Pink Stadium which finished 0-0.

Inter managed just three shots on goal and saw a penalty overturned midway through the second half when fullback DeAndre Yedlin was adjudged to have dived after a challenge from Venezuelan fullback Miguel Angel Navarro.

The game marked the MLS debut of Chicago’s Swiss international Xherdan Shaqiri, who joined the club from French side Lyon earlier this month.