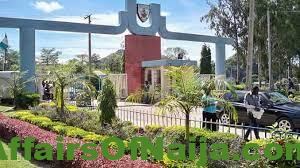 This announcement is intended to inform applicants from the University of Jos that the cut-off for candidates was set. Candidates who are seeking admission to UNIJOS must look up the current UTME cut-off score for UNIJOS for all of the courses listed here.

UNIJOS has released the cut-off marks for applicants applying for admission to the school. If you can meet the cut-off criteria, UNIJOS would likely grant admission if your O’Level results are satisfactory.

UNIJOS is among the most prestigious tertiary schools across the nation, but, they have a set cut-off point for all applicants who want to be admitted into the school. Candidates who scored close to this mark on their Joint Admissions and Matriculations Board (JAMB) Unified Tertiary Matriculations Examinations (UTME).

The current UTME Cut-off score of UTME for UNIJOS currently is 180. The this University of Jos is inviting applicants who have chosen UNIJOS as the first option in the recent UTME to apply for admission to the department they prefer.

UNIJOS also offers supplementary forms for those who didn’t attain the minimum cutoff threshold for their particular department. Candidates must score at least 5 credits in their NECO or WASSCE Results, in addition to scoring at least 180 on the UTME. This is the standard for all departments within UNIJOS. Candidates who are interested in applying to be admitted into the University of Jos should read about UNIJOS Post UTME and also go to the UNIJOS Portal.

UNIJOS Departmental cut-off mark is 180. Any subsequent changes to the cut-off mark will be announced on the University of Jo’s website. It is clarified that only those who choose UNIJOS on their list of the first choices will be able to apply.

Below are the cutoff marks for each department.

To be updated about the UNIJOS Cut-off mark 2022 You can ask us questions or tell us what information you’d want to know about the University of Jos Cut-off Mark.

Is UNIJOS a federal or state University? 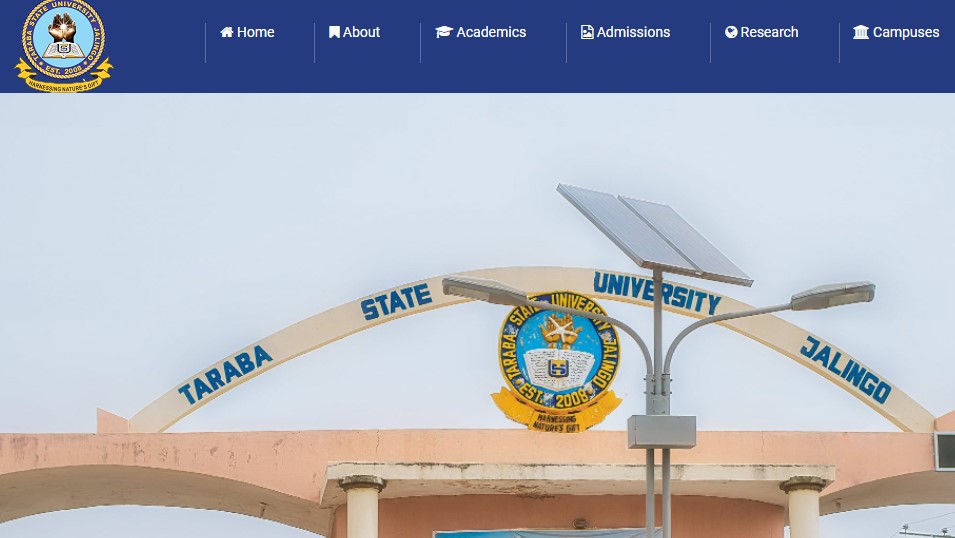 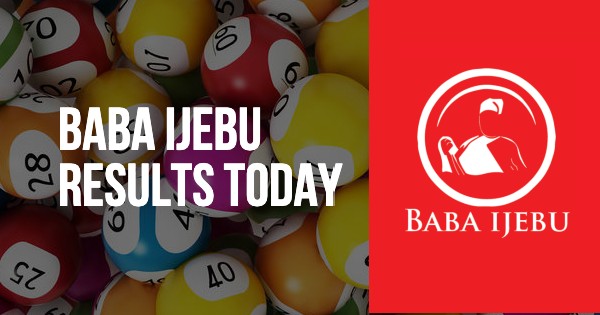