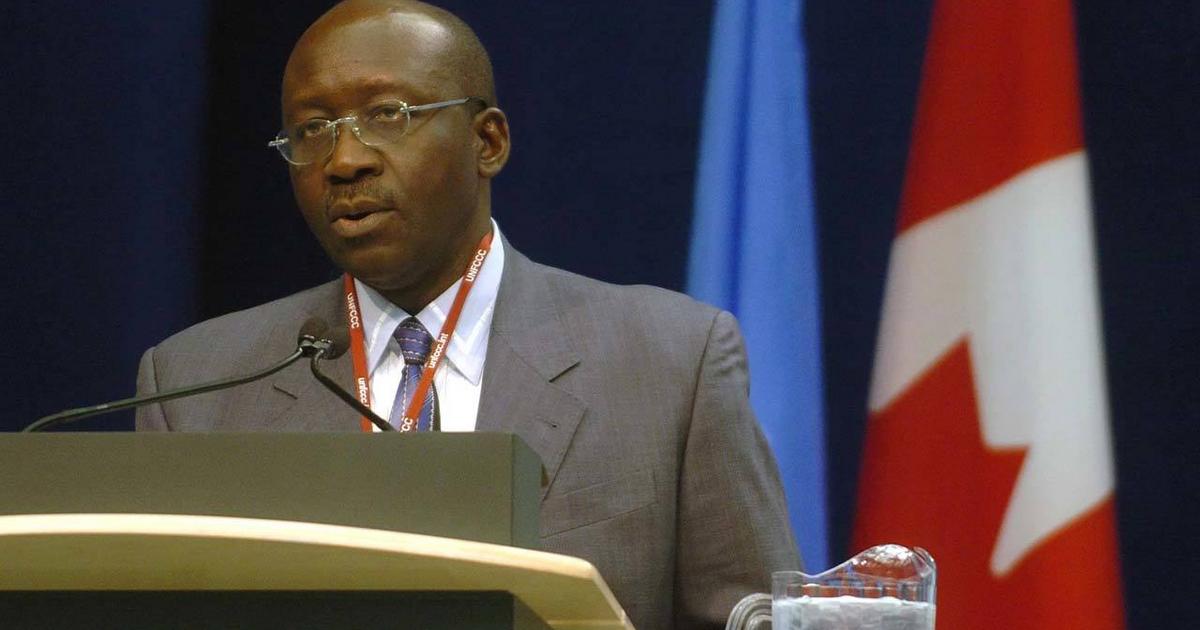 According to him, Okowa did not only revamp six existing technical colleges in the state, but building additional 10 to boost technical education.

He lauded the governor for his outstanding accomplishments in the service of the state, adding that from his performances, Delta would continue to be a PDP state.

Ayu said “from my background, I have been a teacher from secondary school to the university before becoming a politician.

“So I am always excited when I walk into a school environment particularly a beautiful one like this that looks like a university.

“The quality is excellent, well conceived and well executed, the layout is fantastic and am very happy that Governor Okowa is paying attention to technical education.

“In those days we had effective technical colleges but have been wiped out over the years but am happy Governor Okowa is bringing them back in Delta.

“The skill level then was very high and i am happy he has built this school and I want every state government including the Federal Government to place lots of emphasis on skill acquisition.

“When you have skills even if you don’t have jobs you can create one for yourself and others in the society.”

He said Delta was lucky to have a governor who is thinking of qualitative human capital development.

“Even before I came to Delta I am aware that Governor Okowa is doing very well. I have watched his programmes on television.

“I talk to people from here because I have a lot of friends from Delta and they told me what he was doing and some of these things were shown on television.

“You are very lucky in Delta and I hope you will continue to be this lucky because from what I have seen here no one will work against the PDP in Delta because if you want development, you have to stick with what works.

“In football or any sport, you don’t change a winning team, PDP is a winning team and i am very sure Deltans are very wise people.

“I am certain that in the next election Deltans will continue to do what they have been doing in the past 24 years always voting the PDP,” Ayu stated.

He said that the state government was currently building ten technical colleges with some almost ready for inauguration.