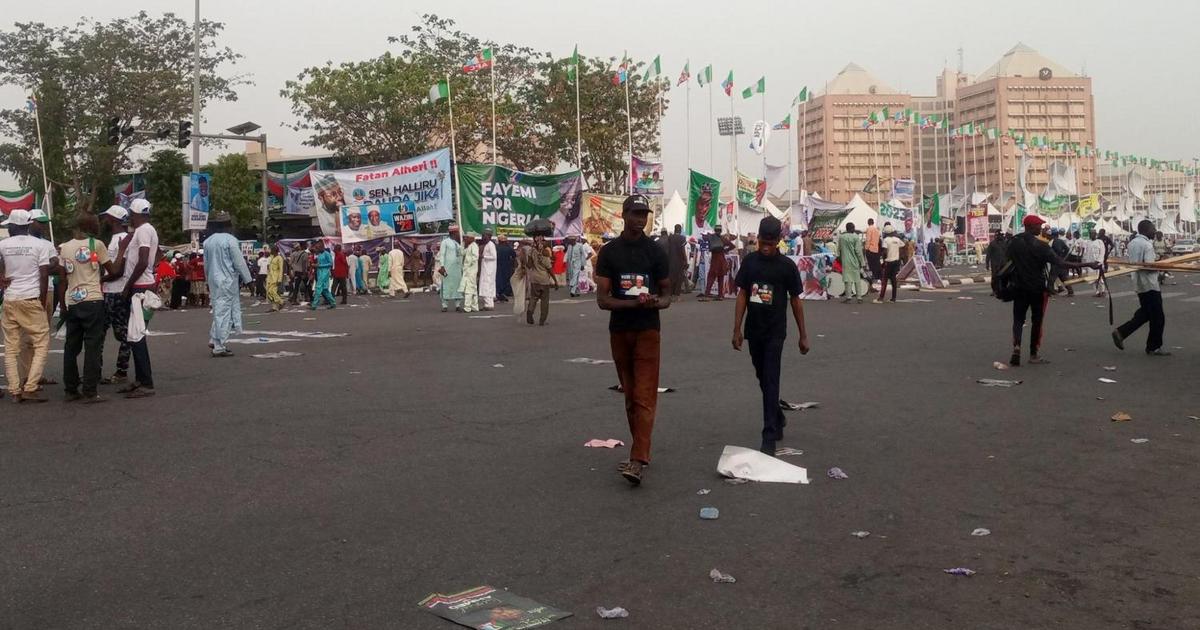 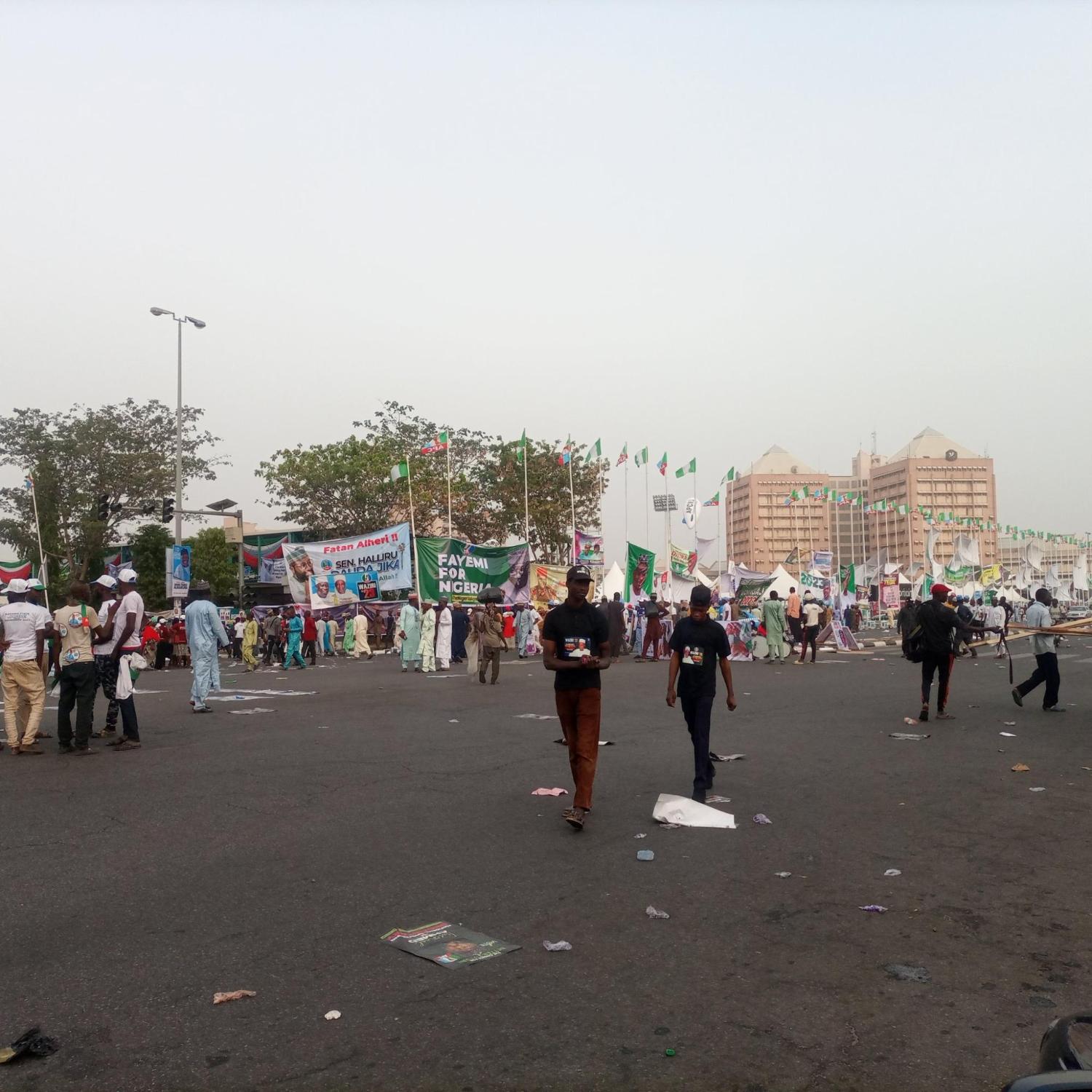 Mr Isah Bala, a vendor of soft drinks, gala and water, said that he sold all his products and decided to sleep at the venue till morning to avoid being robbed on his way home.

“I sold almost more than N20,000 only yesterday. I was rushing back and forth to bring products to sell until I got tired to go, so I decided to rest for the night,’’ he said.

Mrs Ngozi Eze, who also sold water, toid NAN that she sold all the ones she brought and had to order for more.

Eze said that due to shortage of drinking water at the venue of the convention, a bottle of water was sold for about N250.

“I sell water, I finished selling all the water and had to order more but there was no more cold ones, but people were buying like that.

“People bought it for N200 or N250. On a good day when we sell for N100 most people do not even look at us especially when it is not cold.

“I sold close to N50,000, that was the one I counted because I have lost count now, till I go home before I will count and know the exact amount I made,’’ she said.

Malam Yunusa Sabo, a dried meat seller, popularly known as kilishi, said that God was on his side because he made brisk gain at the convention.

“I will not disclose how much I made but all I can say is God did well for me,’’ he said

On his part, Mr Garba Dale, a cloth vendor, said that he brought over 50 pieces of cloths and sold almost everything except three.

“I enjoyed the convention and my sales. I wish everyday was APC convention, I will miss it dearly.’’

Mrs Abiodun Tunde, a food vendor, described her sales as good as she kept cooking more food until she got tired.

“I work very hard yesterday and I sold really as well. I thank God for the gains, I am so happy.

“What I sold yesterday alone was more than what I sold in a whole week. So the convention was a blessing, at least it will help me to pay part of my debt,’’ she said.

Miss Chinasa Emeka, another food seller, said that she sold enough food until she ran out of meat, yet people kept buying regardless of meat or fish.

“Business was really good, people were just eating anything available; no preference, I enjoyed how everything went.

“I am glad I came afterall because it is my first time of selling at large functions like this. I did not know that this is how people make gain.’’

However, for Mr Barahu Idris, a shoe trader, told NAN that he only sold just a few pairs as people were more concerned with edible things than shoes.

“I now know what to do next time. I think I will change to selling other consumable things people will quickly buy, even if I had sold water alone I would had made a lot of money,’’ said Idris.

Mr Ufedo John, a snacks hawker, said he was happy because of the money he made from the convention.

John said he sold all his snacks, added more and still sold all, adding “I will be coming for such big meetings from now on’’.

NAN reports that the ruling APC held its elective national convention on March 26 to March 27, ahead of the 2023 general elections.