by admin
in Metro, Politics
0 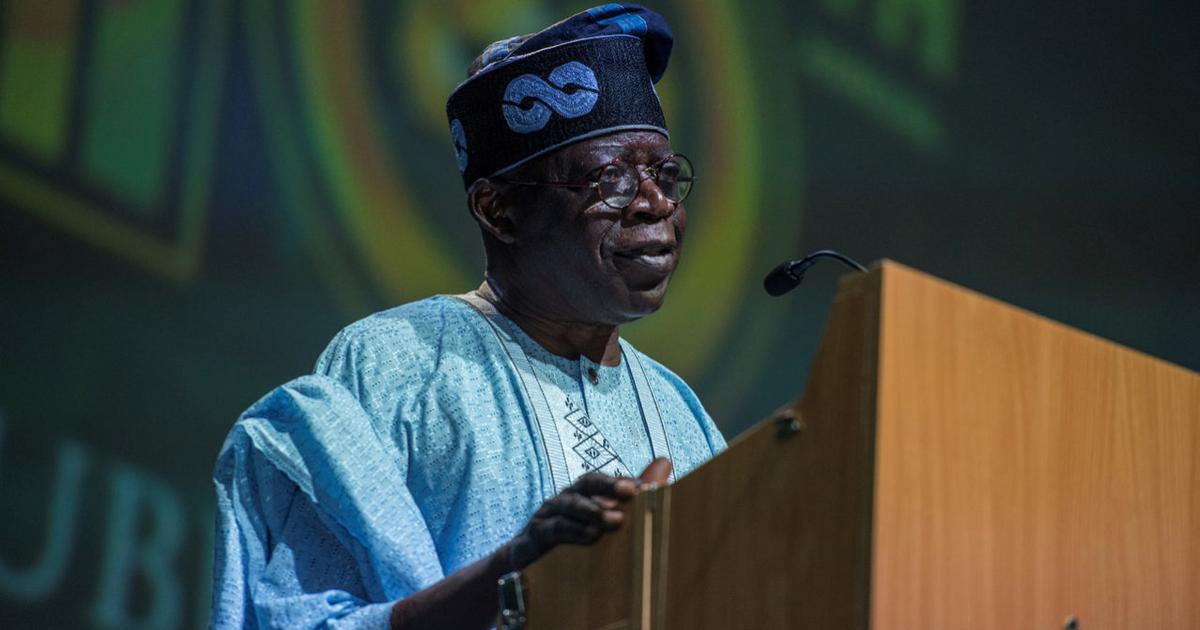 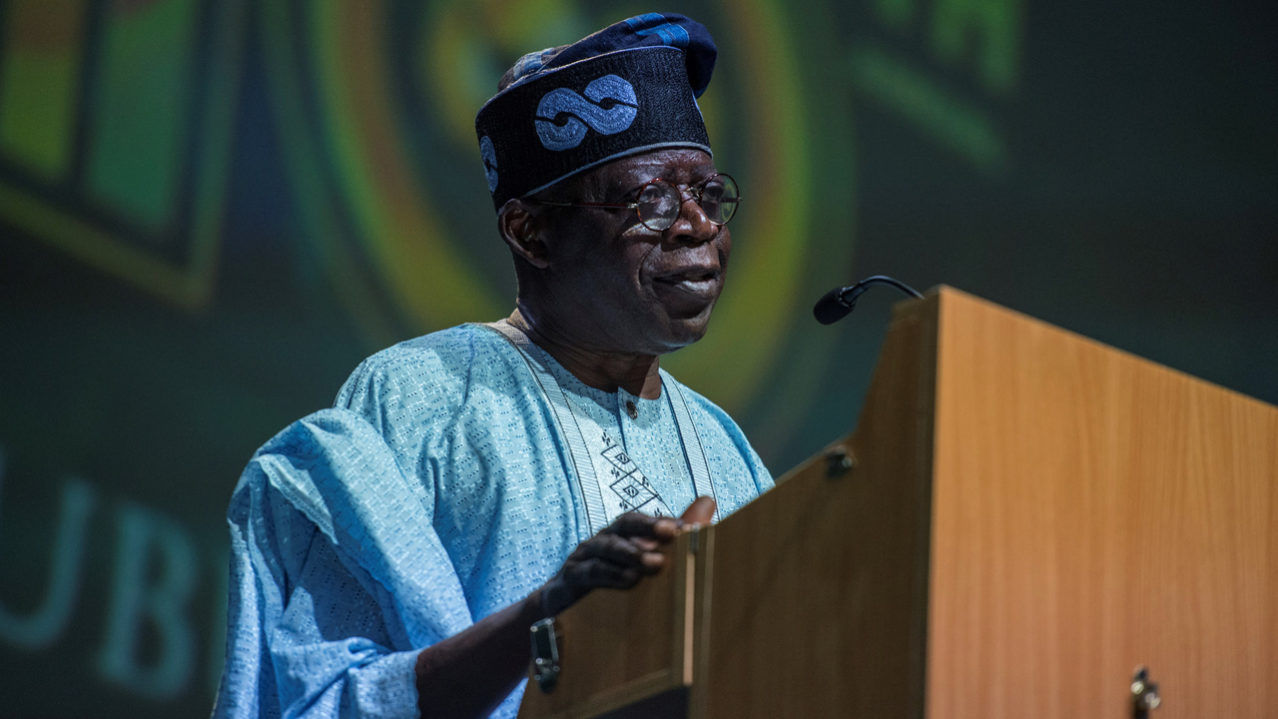 The former governor of Lagos said this at the palace of the Alaafin of Oyo during his consultation with the Alaafin, Oba Lamidi Adeyemi, and the Olubadan-elect, Chief Lekan Balogun.

Tinubu said his visit to Oyo and Ibadan was borne out of his respect for the royal stool, and to seek the blessings and cooperation of the traditional leaders for his 2023 aspiration.

“No amount of intimidation can stop me. I am ready to get dirty. I am out to become President of Nigeria. We are at the crossroads.” the APC leader said.

Tinubu said he could not seek to become Nigeria’s president without the support of the traditional leaders, adding that the Yoruba ethnic group needed to occupy more political positions at the federal level.

“I cannot embark on a project of such magnitude without seeking for prayers and cooperation of the traditional rulers.

“I am here to inform our fathers of my decision to run for the position of the President of this country in 2023. What I need from our highly reverred traditional rulers are their prayers and cooperation.

“Today, by the special grace of God, in Yorubaland unlike before, we have the Vice-President, the Minister of Works, Interior and Sports but we still need more.”

Reacting, Oba Adeyemi prayed that all the ancestors of Yorubaland would work Tinubu’s favour and answer his prayers.

The monarch also asked the 10 Oke-Ogun traditional rulers in attendance at the meeting whether they were in support of his decision.

‘We are fully in support,’ they responded.

At the palace of the Olubadan-elect, the monarch praised Tinubu saying he knew his antecedents as a progressive.

“Without Yoruba, Nigeria will not be what it is today. Nigeria is badly divided. We are looking forward to a Yoruba president who will unite this country. We need a leader that will have a national focus and national acceptability. The road may be rough but by His grace, you will triumph,” the monarch said,

Recall that on Monday, January 10, 2022, Tinubu informed President Muhammadu Buhari of his plan to become Nigeria’s next president.

After his meeting with the president, Tinubu told journalists about his plan to go round the country to consult, saying he has no problem doing that.