“There’s Even More Greatness Ahead” – Afrobeats Star, Terri “In Transit” 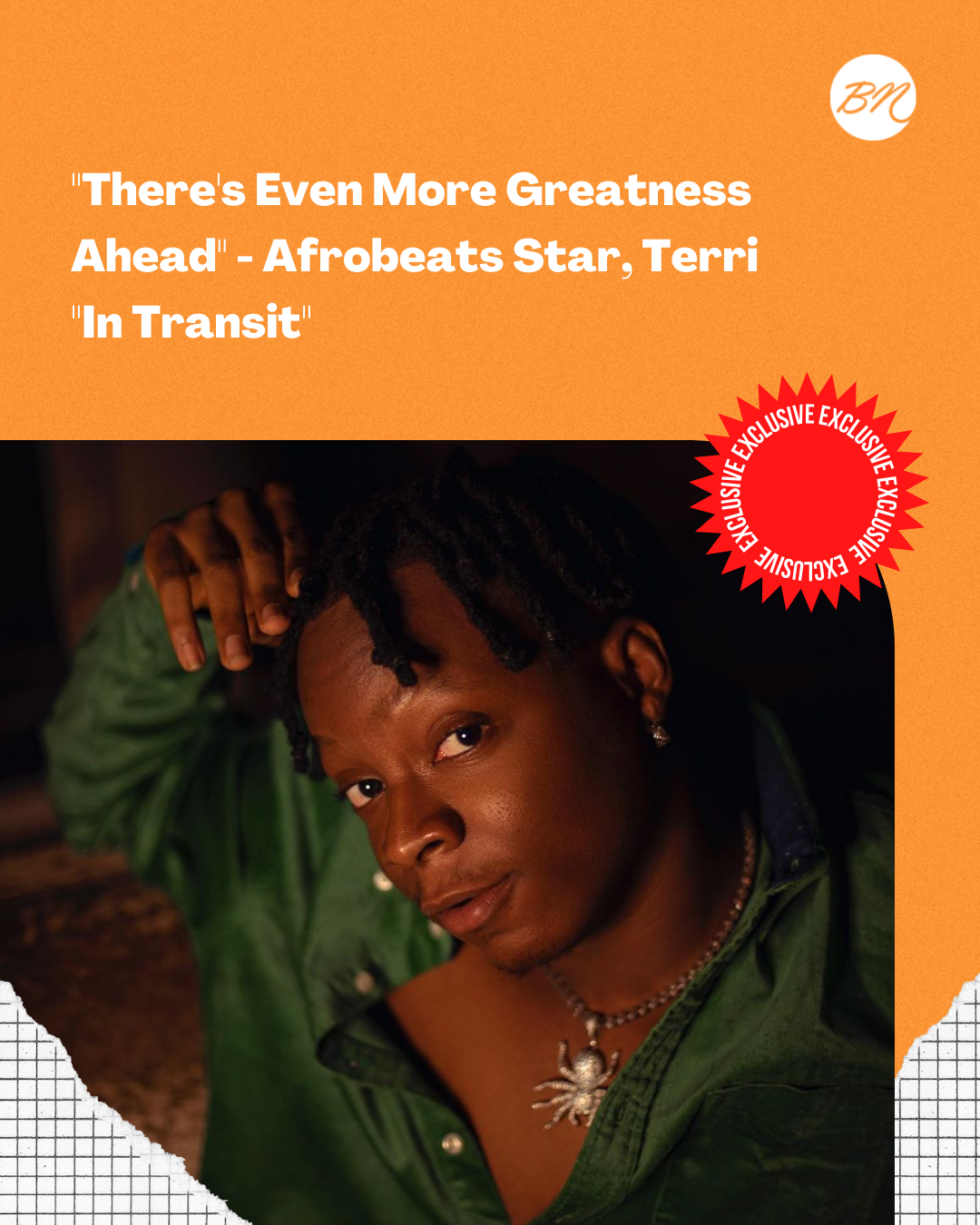 Having amassed over 4 million streams, Afrobeats singer/songwriter Terri‘s previous EP “Afro Series” was a great deal in 2020 with “Ojoro” as its lead single. Now, he’s taking us to the next level of his career with his 6-track EP, “In Transit”.

An Edo State indigene, Akewe Terry Daniel was born and bred in the Ifako-Ijaye area of Lagos state where he gave all his high school teachers a tough time as an anxious kid who just wanted to know everything.

Terri always had love for music and knew he was too much of an enthusiast to not follow that path. He did covers of different songs, including “Oshey” by DJ Jimmy Jatt featuring Wizkid, which eventually landed him a spot in Starboy Entertainment and officially solidified his presence in the music industry in 2018. 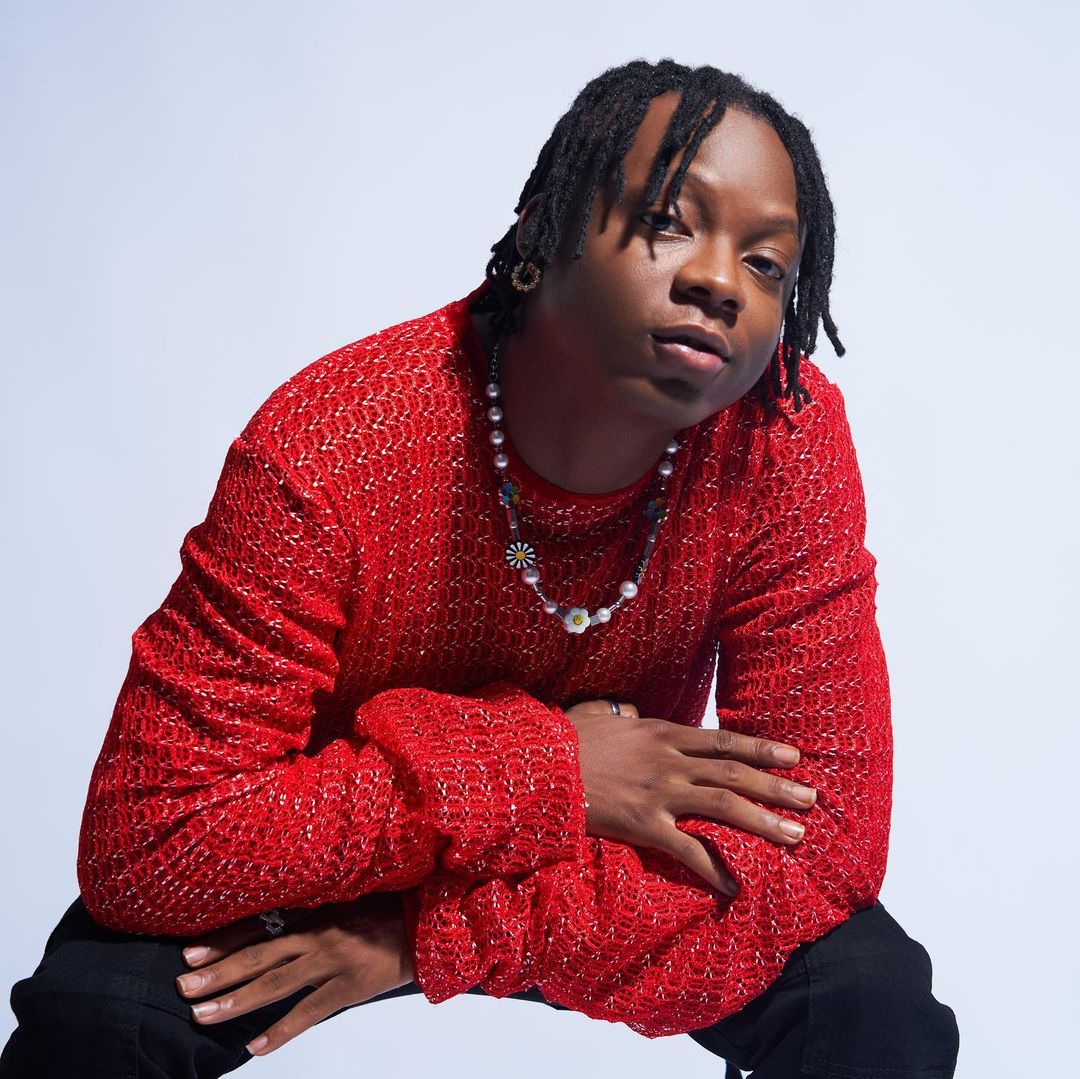 In this exclusive chat, Terri tells BellaNaija about his newly released project “In Transit,” his childhood, what to expect from him and the artist he hopes to work with in future.

Your “In Transit” EP has a lot of melodies infused in it… You worked with producers like Krizbeatz and P.Prime. What inspired this sound and how did you decide on the producers to work with?

I decided on projects to work with. I have a lot of producers at my disposal and I didn’t decide on anything in particular. Every time I get the chance to meet a producer, I try to get into that session with them and know what’s coming.

I tried to get into producers and know what their sound is about. I just choose the one that has the most connection with me at that particular moment. Over the years, I’ve work with a lot of producers.

This is my third or fourth song with P.Prime. I’ve known P.Prime from when he was really just starting up. It’s my first time working with Krizbeatz, which is a big deal as well. He has very massive Afrobeat songs and it was really great to work with him on that. And then Princeton, he’s such an amazing producer. He’s so, so talented. I worked more with Princeton over this period of time. They are all amazing producers and I’m very grateful for their input on the album. 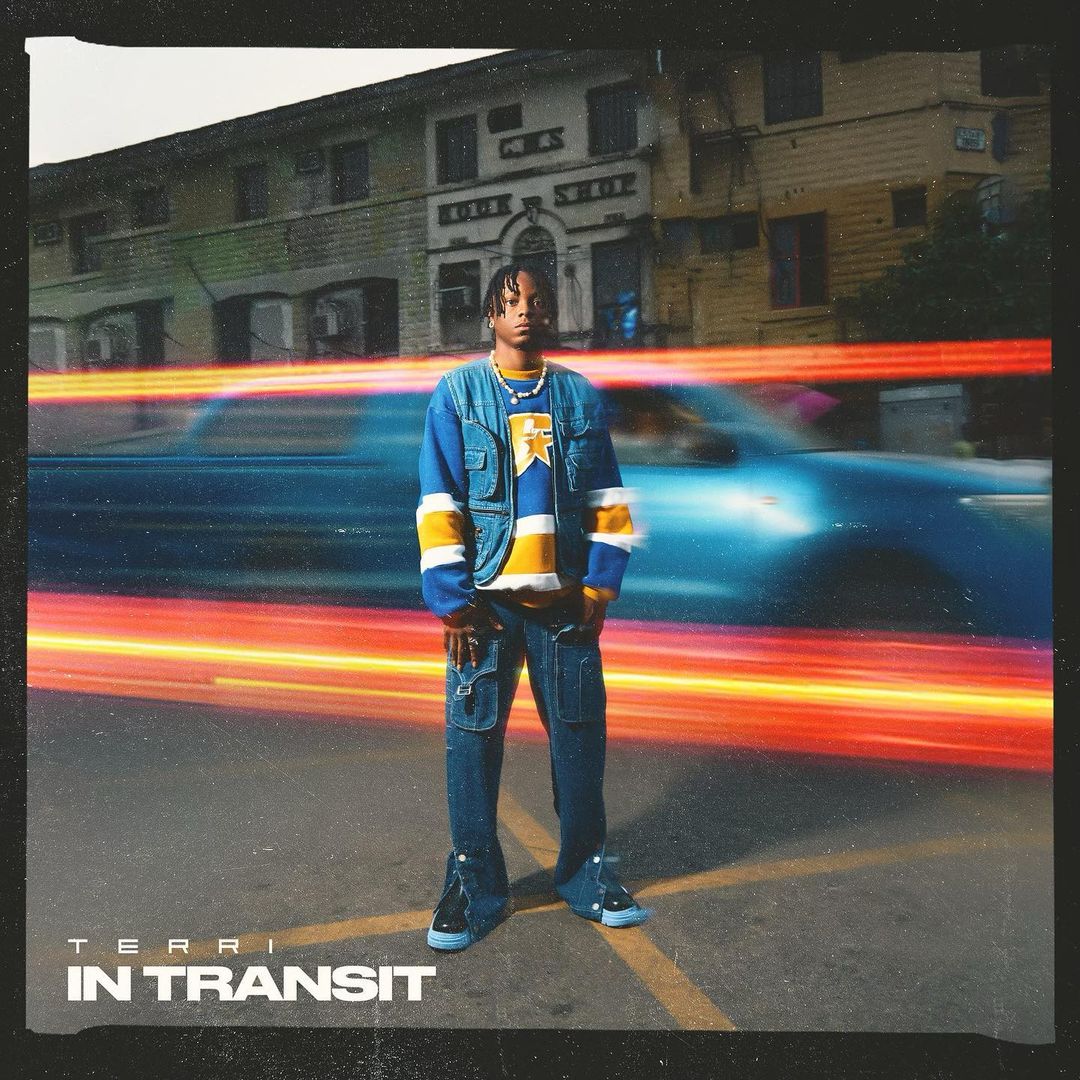 What inspired the name “In Transit”? It’s unique

I was just trying to see where I am musically. The takeoff, from my last years to this new project is like a new music space that shows that there’s even more greatness So it’s me keeping myself in that state of mind that there’s more ahead to come. But right now, this is what it is. I dropped a project about a year ago and it goes from that to this, and then to where we’re heading.

Do you have favourites on this EP?

I don’t know. I don’t have a favourite… I would just say I would listen to “Want To Know” a bit more than others. 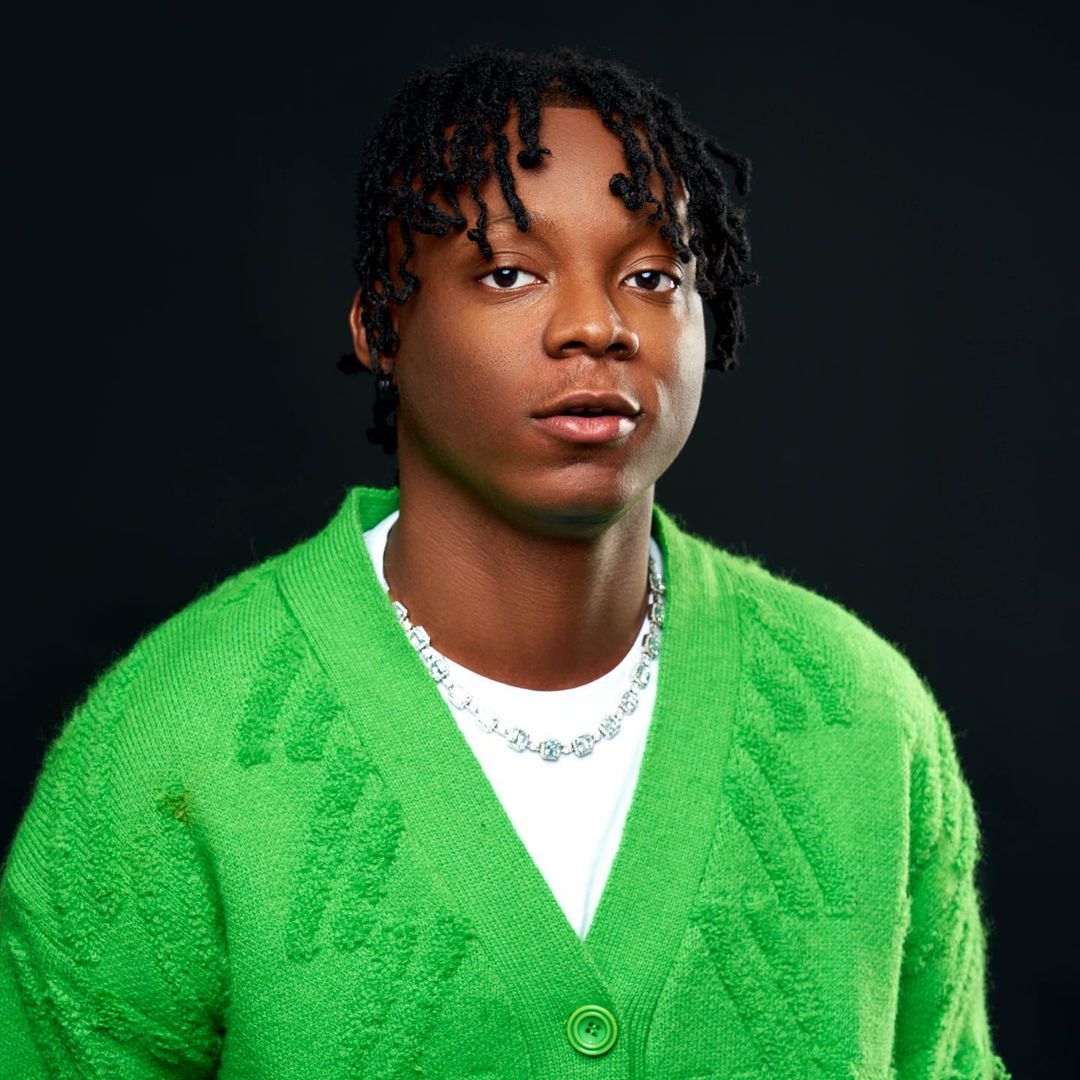 Let’s go back a little bit. When did you decide you wanted to do music for life? And what was it that influenced this decision?

I fell in love with music, to be honest. As a kid, you find yourself just naturally doing something that you like. You just like something like a way of life, a pattern that advanced people can see that can be a career path. I can be something. I really didn’t have anybody that could foresee me or studied me and my love for music and all I would do to just get the latest music, or how dedicated I was singing other people’s music. There wasn’t really anybody that could tell me that, but I knew I really loved music.

So when I found the time to take my music to the next level was really because I was consistent about doing everything that just had to do with music. Like miming songs, talking to my friends, and my family about music, about putting people on to music. I was just a music enthusiast.

I knew a lot of music and it just dawned on me that this is what I have to do. And then I made my first song, and from then, I just kept making a lot of songs.

What are some of your fondest childhood memories?

I had a lot of high school memories. I was quite a troublesome kid in high school. I give all the teachers a tough time. They were probably praying for me to graduate and just leave. Nothing violent, nothing mischievous. Just me being a young, anxious kid… I was too anxious; I just wanted to know everything. 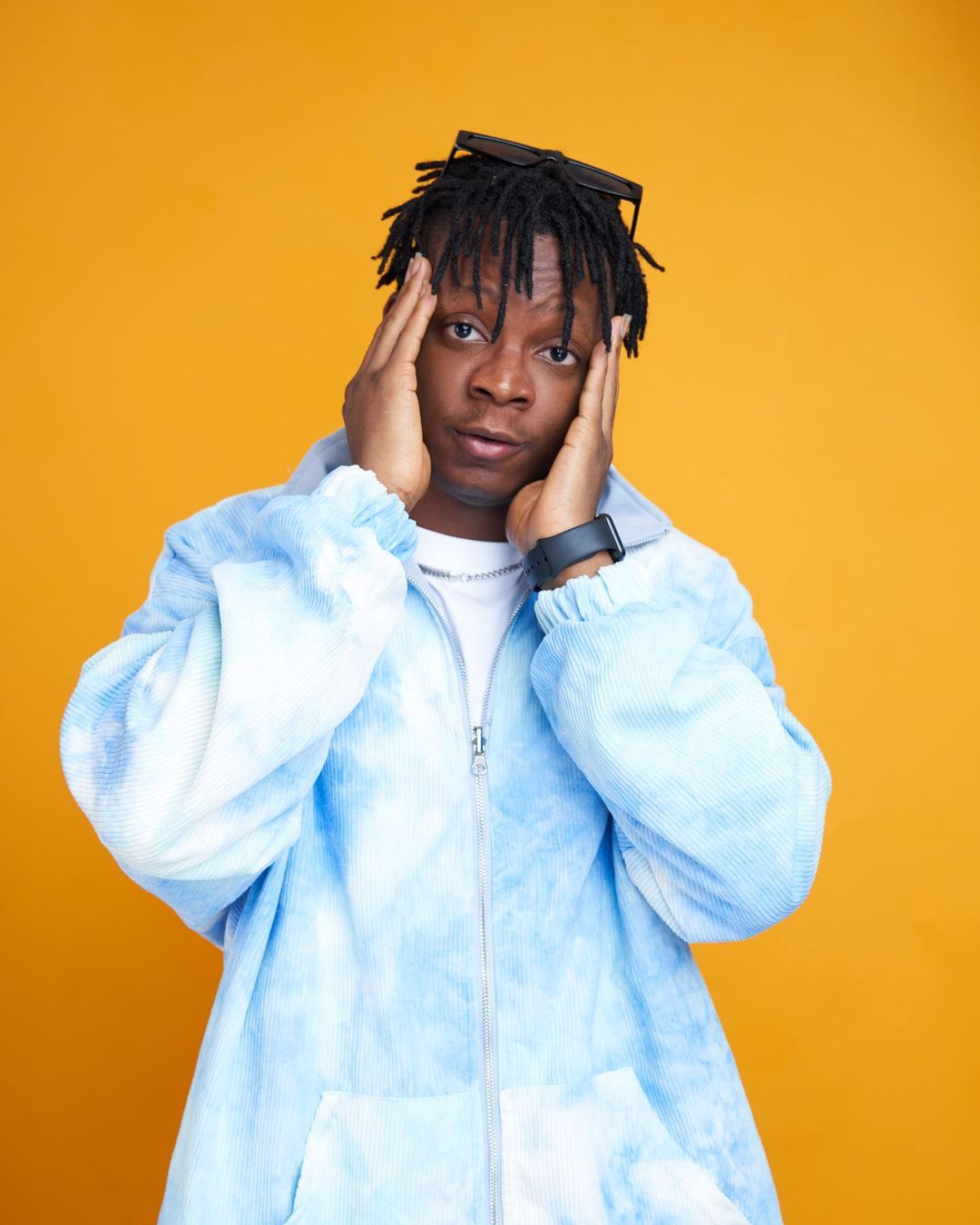 So a bit more away from music. What’s your favourite thing to do when you need to take a break?

What was your farthest road trip like? Was it a lot?

I was on quite a number of road trips in Europe. I was in London and UK as well. I took a road trip from London to Manchester and it was quite interesting. In Nigeria, we choose Lagos, from the island to the mainland.

What is the most surprising country that your music has received love from? That when you check the music charts in this country you’re like, “this is great man”? 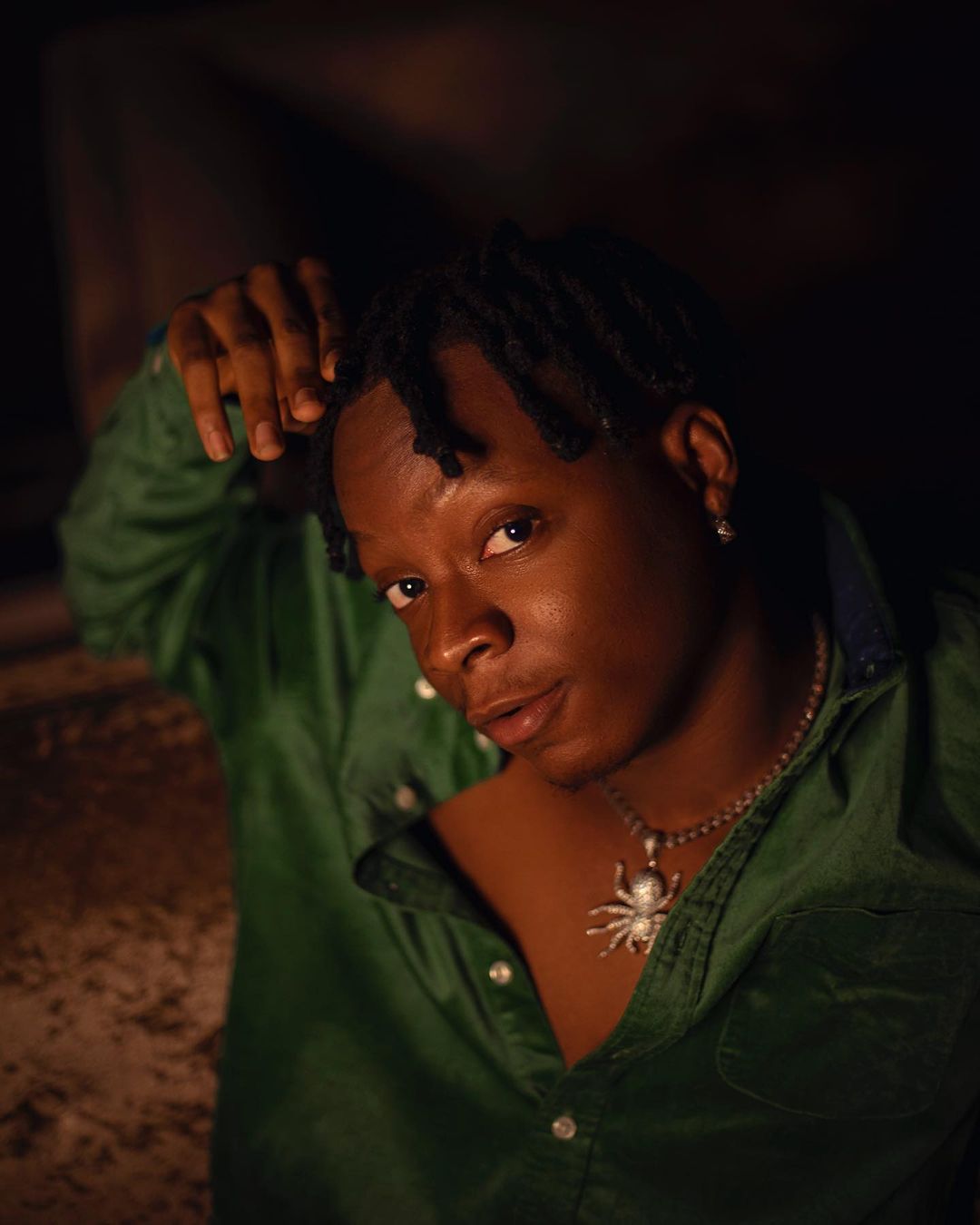 You just dropped this EP, what else should we be expecting from you?

Definitely. Music videos from the EP and then remixes. Some major remixes. And then more music. Some of them are ready, it’s just the time for them to come out.

If you could pick like five artists in the world that you want to work with, who would they be?

Right now, I can only see Koffee. That’s the only person. I worked with everybody that I would like to work with. I mean, every person is in progress.

READ ALSO  For Tunde Onakoya, Chess in Slums Africa is Beyond Making a Pawn a Queen; it's about Redefining Education Outside a Classroom

If your partner is sapiosexual, here’s how to turn them on

If your partner is sapiosexual, here's how to turn them on