The working condition in Nollywood is gruesomely slave-like – Gideon Okeke 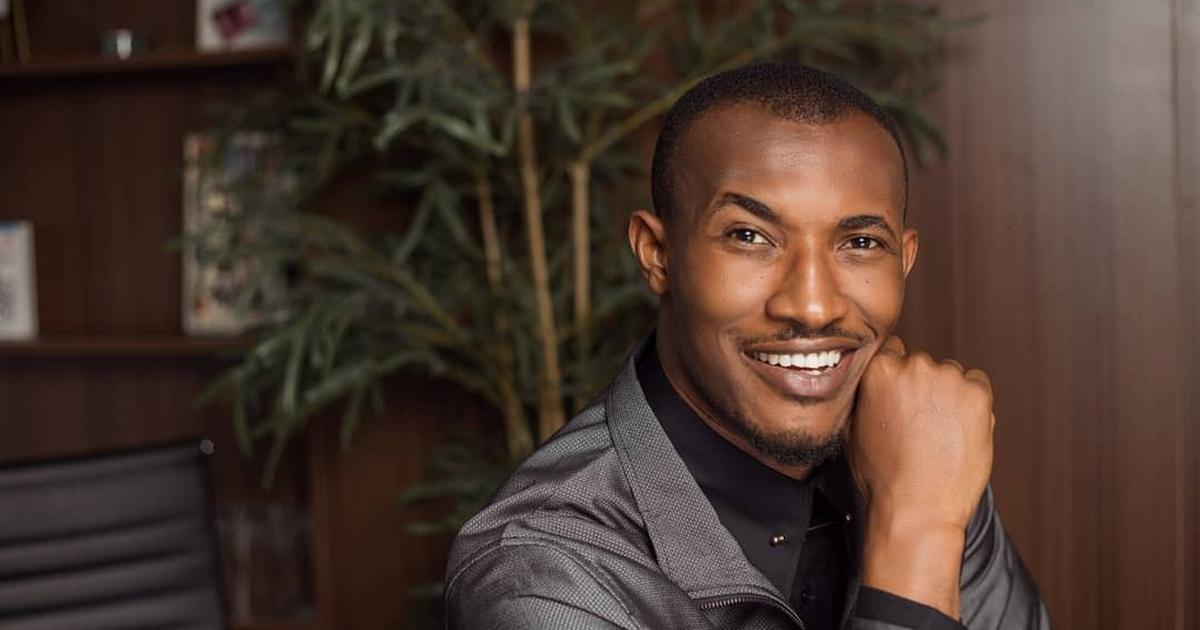 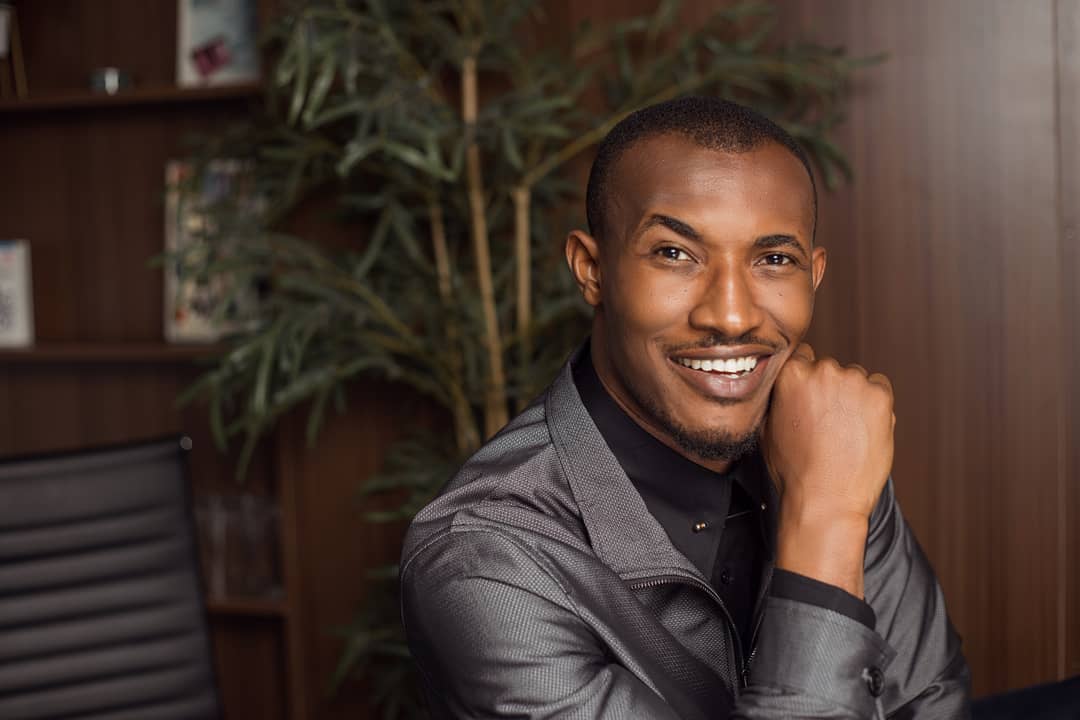 
According to the star actor, for decades actors have had to struggle financial constraints due to the regulations in the film industry that encourage exploitation.


Okeke, who is quite controversial for sharing his non-conformist viewpoints based on the industry, made the shocking revelations in a recent interview with Ebuka Obi-Uchendu on Rubbin Minds.


“In this ecosystem where I have come to play, I hope to play big but my shoes hurt,” Okeke said referring to the tough working conditions.


The actor further spoke of actors made to sign contracts forfeiting future payment for the use of their ‘likeness’.


Okeke’s post comes just days after a viral video of Nollywood veteran Fabian Adibe made headlines. The visually impaired actor claimed exploitation from Nollywood producers chased him from the industry.