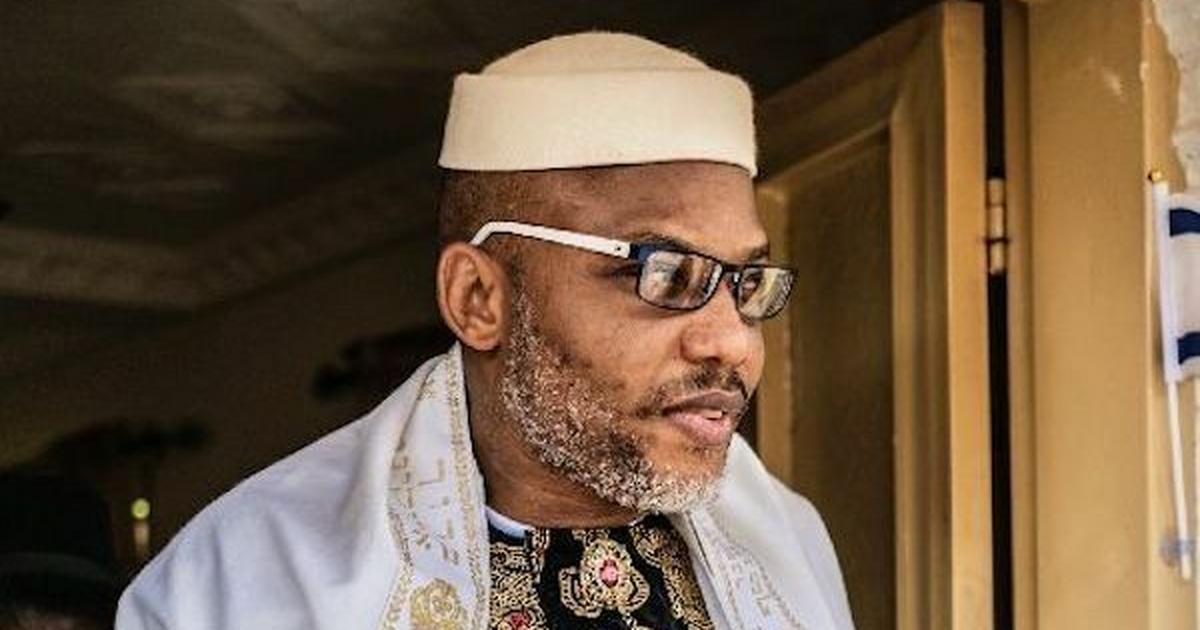 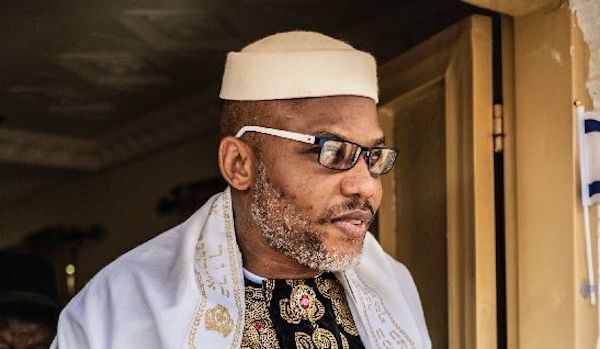 IPOB further claimed that the objective of the perpetrators of crimes was to paint the group black, as well as demonise its paramilitary wing – the Eastern Security Network (ESN).

This views were contained in a statement made available by the group’s Media and Publicity Secretary, Emma Powerful, on Saturday, April 23, 2022.

Powerful accused the sponsors of the barbaric acts of working to sabotage the efforts to free its detained leader, Kanu.

He revealed that their primary intention was to create a misleading narrative that Kanu’s followers were violent.

Powerful however, vowed that IPOB would ensure the protection of all persons living in the Southeast region including the non-indigenes.

He said, “We wish to state unequivocally that those behind these atrocities in the South-East are neither IPOB members nor ESN operatives.

“The perpetrators are criminals recruited by politicians to demonise us. No member of IPOB will engage in acts inimical to the people we are struggling to liberate. We are not terrorists and we cannot suddenly resort to terrorism.

“We want to make it categorically clear to all and sundry that anybody committing any atrocity in Biafra land in the name of IPOB or ESN operative doesn’t want Biafra to come.”

The group, which also accused Nigerian security agencies of colluding with the perpetrators to criminalise IPOB said, “we will not allow anyone who inflicts pains and sorrow on our people to go free”.

READ ALSO  Blood Sisters: Fashion and Styling, did they kill it?

Pulse had reported that IPOB had urged members of the public to alert it on the whereabouts of the militants allegedly behind killings of innocent citizens of Imo state and the South East.

The group listed the names of the alleged militants and appealed to members of the public with information that could lead to their arrest to report to IPOB and ESN members for appropriate action.

IPOB gave the militants’ as: Chibuike Igwe, Paul Udenwa From Amaifeke Orlu, Okwudili Dim (aka) One Nigeria, the man called Sky from Umutanze Orlu and the man called 2men from Umuna in Orlu, Punch reported.