Home » Metro » Shell Plc has been stopped from selling its Nigerian offshore assets; here’s why

Shell Plc has been stopped from selling its Nigerian offshore assets; here’s why 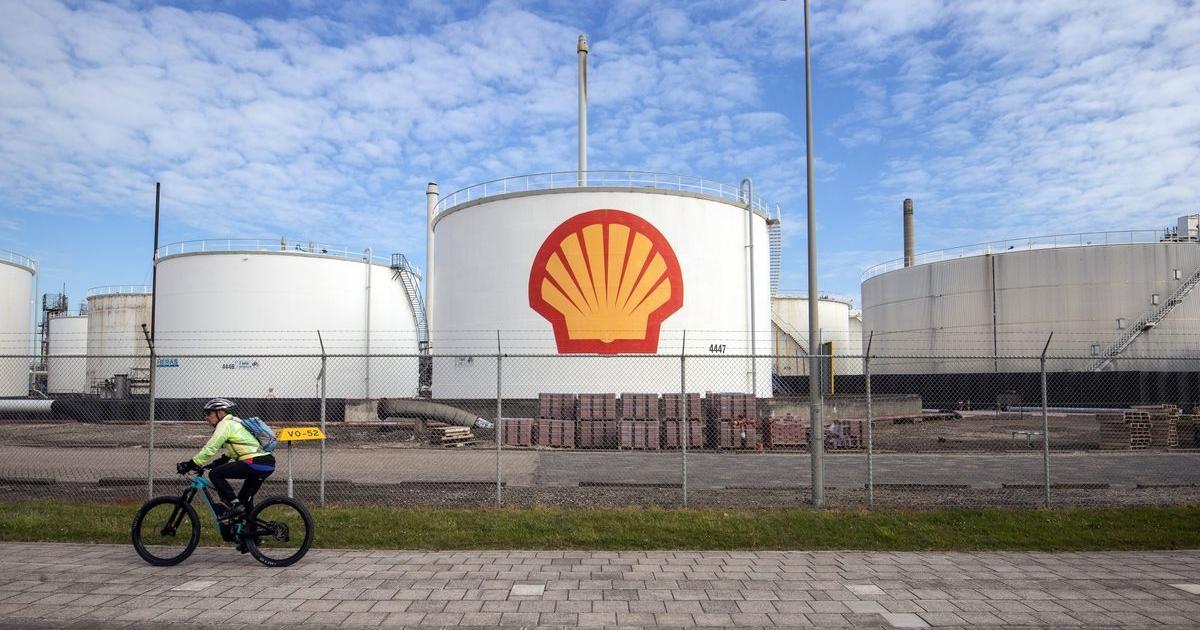 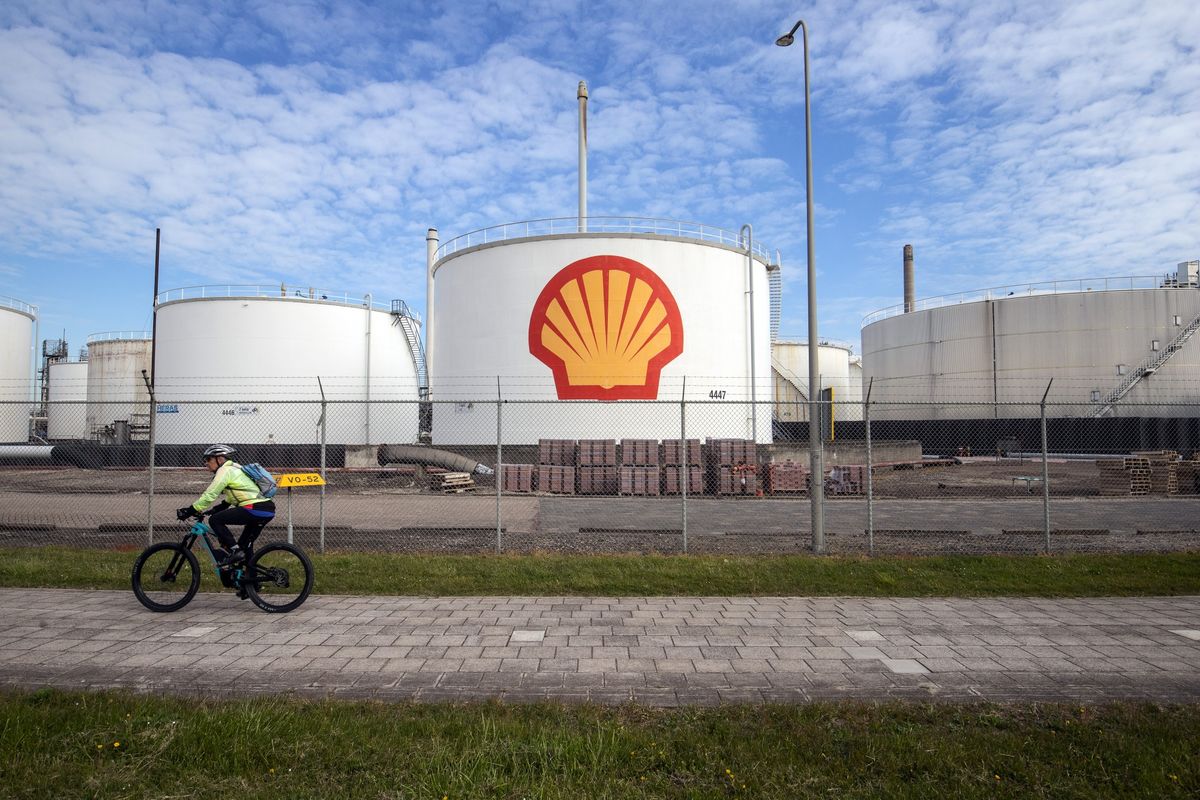 
Business Insider Africa gathered that a three-judge panel ordered Shell to indefinitely suspend all plans relating to the proposed asset sales, until a verdict is reached on the company’s appeal against an earlier $2 billion penalty that was imposed on it in 2020 for oil spillage and environmental degradation.


The three-judge panel also ordered Shell to immediately deposit the judgement sum of $2 billion in an account that will be controlled by the court. This must be done within two working days.


Meanwhile, Bloomberg quoted a spokesperson for the company who confirmed the court order and added that Shell was quite disappointed over the outcome. She added that the oil major is determined to pursue every legal means necessary to protect its interests.


“We have a strong belief in the merit of our case and will take immediate steps under the law to appeal and stay the execution of the decision until the appeal is determined,” the unnamed female spokesperson said.


Shell is one of the large international oil companies that have been operating in Nigeria for decades. It is also one of the main oil majors that have allegedly spilled the most crude oil, thus degrading the environment of many host communities in Nigeria’s Niger Delta region.


In January 2020, Members of the Ejalawa community in Rivers State, Nigeria, sued Shell and its joint venture partner (Nigerian National Petroleum Corporation, NNPC) for destroying their environment. After months of adjudication, a federal judge ruled in favour of the community after establishing that an abandoned pipeline operated by Shell had spilled large volumes of crude that destroyed environments and waterways.


The court therefore ordered Shell to pay the community members the sum of $2 billion, as well as embark on a cleanup exercise.


The company then announced in Q2 2021 that it was planning to divest all of its offshore assets in Nigeria, in order to focus only on deep water projects. Since the announcement, a number of the notable local oil producers in Nigeria (including Seplat Petroleum and Sahara Group) have indicated their interests to acquire the assets.