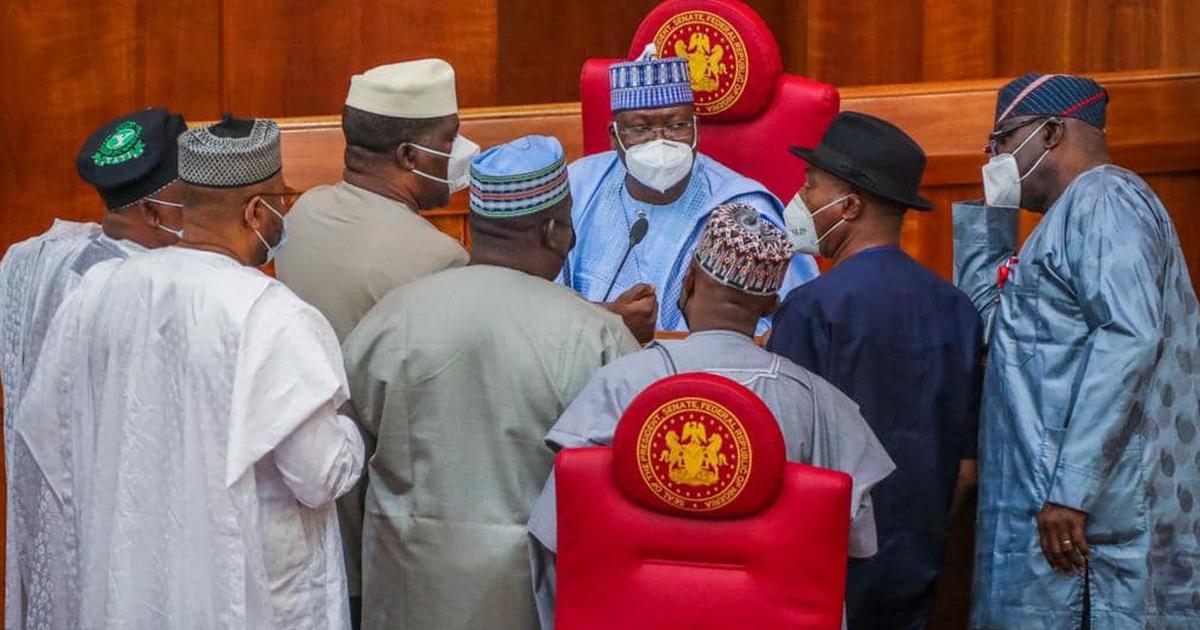 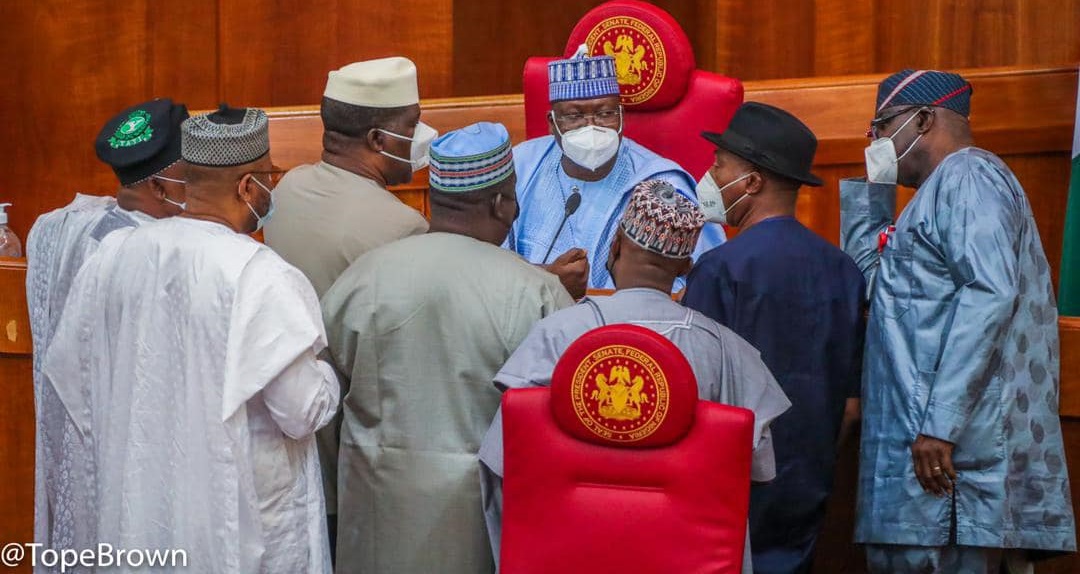 Presenting the report, Chairman of the Committee, Sen. Opeyemi Bamidele, said the bill sought to outlaw the payment of ransom to abductors, kidnappers and terrorists for release of persons who had either been wrongfully confined, imprisoned or kidnapped.

According to the lawmaker the overall import of the bill is to discourage the rising spate of kidnapping and abduction for ransom cases in Nigeria, fast spreading across the country.

He said that in the memoranda presented to the committee, plethora of issues relating to the subject matter of terrorism and terrorism financing in line with global best practices were raised.

Bamidele assured that the amendment bill would set standards and regulatory system intended to prevent terrorist groups from laundering money through the banking system and other financial networks.

He added that having policies in place to combat financing of terrorism would surely either reduce or eliminate privacy and anonymity in financial and other sundry transactions as it related to the subject in the society.

“And the consequent placement of Nigeria in FATF’s International Cooperation and Review Group Process with its impending sanctions on Nigeria’s economy.”

In his remarks, President of the Senate, Ahmad Lawan said that the bill would complement the Federal Government’s efforts in the fight against insecurity when signed into law by the President.

“It is our belief here in the Senate, that this bill, by the time signed into an Act by Mr President, will enhance the efforts of this government in the fight against terrorism, kidnapping and other associated and related vices.

“This is one piece of legislation that can turn around not only the security situation in Nigeria, but even the economic fortunes of our country.

“We have done so much as a government in terms of infrastructural development across all parts of this country but because security situation is not the kind of situation that we all want, this tends to overshadow all the tremendous and massive developments in our country.

“It is our belief that the Executive will waste no time in signing this bill into law,” he said.

The Senate, thereafter, adjourned plenary until May 10, for Sallah break.

Biodun Da-Silva: What Does Success Mean to You?