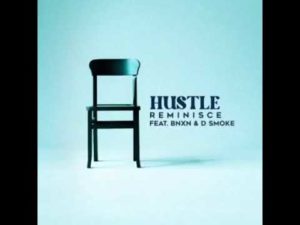 Reminisce has released a new track titled “Hustle” in anticipation of his sixth studio album, “Alaye Toh Se Ogo.” BNXN (Buju) and D Smoke, an American rapper, are both featured on the new track.

Listen to the track below: