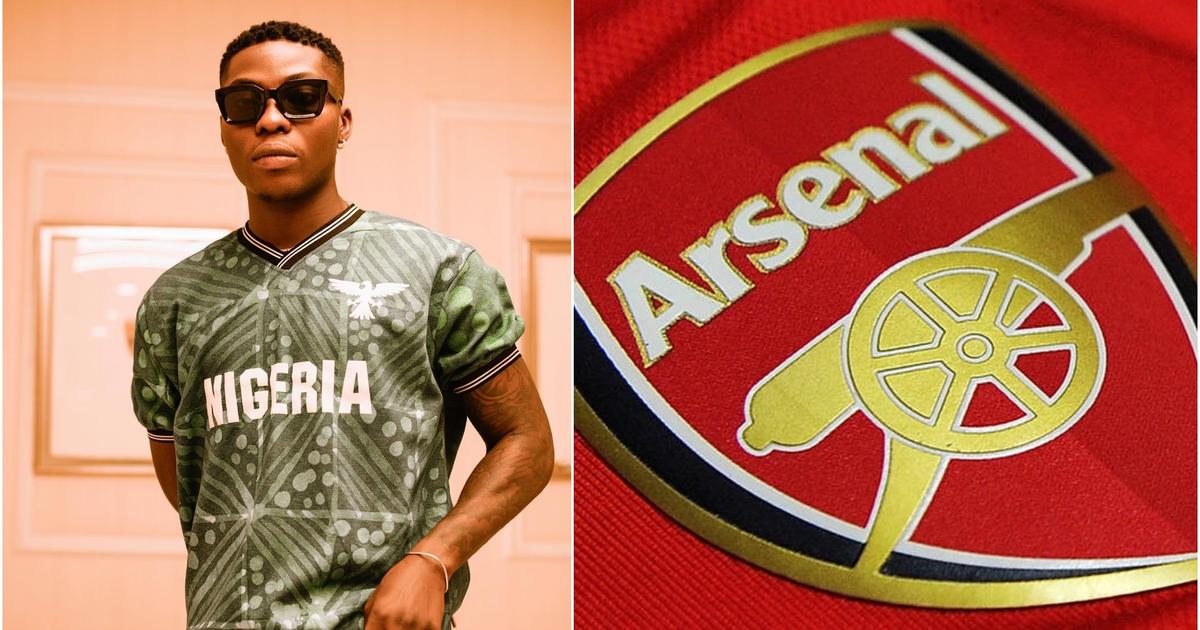 The Gunners were dominant against the Red Devils at the Emirates Stadium.

The game of the utmost importance in the race for Champions League football next season.

The victory by Mikel Arteta’s young Arsenal squad increased their chances of battling with Europe’s elite next season.

According to the Ozumba Mbadiwe crooner, he has been an Arsenal fan until two years ago.

Reekado then went on to explain the reason why he had to dump the Gunners based on their repeated habit for disappointment.

However, following their recent trajectory, Reekado is ready to be welcomed back into the Gunners fraternity by fans around the world.

The statement by Reekado Banks on Twitter said, “One time , two years ago now , i cut ties with my most favorite club in the world , but today welcome me back. I’m homeeeeeeee #ARSENAL.”

Champions League football is not yet certain for Reekado and the Arsenal faithful are North London rivals Tottenham Hotspur are still in the race until the end of the season.