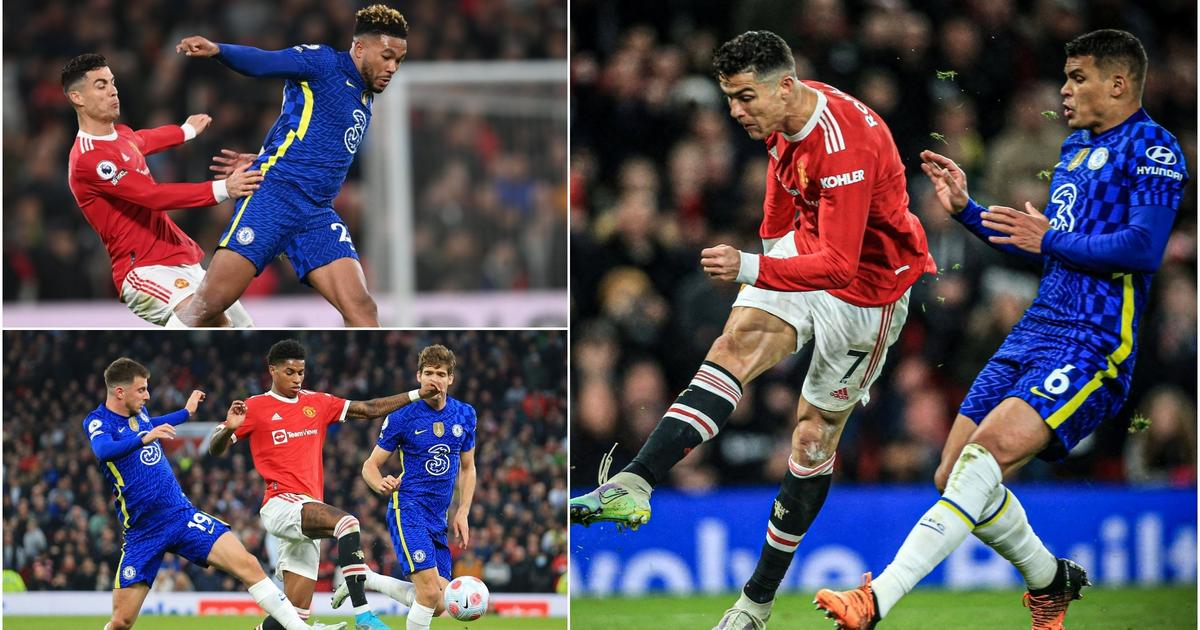 Ronaldo was again the savior as Manchester United rose from the dead with his 1st Premier League goal against Chelsea.

The first half at Old Trafford did not produce any goals with very little created by both team going into the halftime break.

In the 60th minute, Marcos Alonso converted a ball through to him by Kai Havertz to put Chelsea in front.

The lead did not last long as in the 62nd minute, Cristiano Ronaldo volleyed in a ball through to him by Nemenja Matic to put Manchester United back on level terms.

Chelsea began to press as United dropped deep to earn a draw. The game did not see any more goals as the two teams failed to convert late chances.

The result leaves Chelsea in third place six points ahead of Arsenal, while Manchester United are in sixth and five points behind in the race for Champions League football next season.