Home » Sports » PREMIER LEAGUE: Was Rudiger right or greedy to reject new Chelsea contract worth over 120 MILLION NAIRA per week?

PREMIER LEAGUE: Was Rudiger right or greedy to reject new Chelsea contract worth over 120 MILLION NAIRA per week? 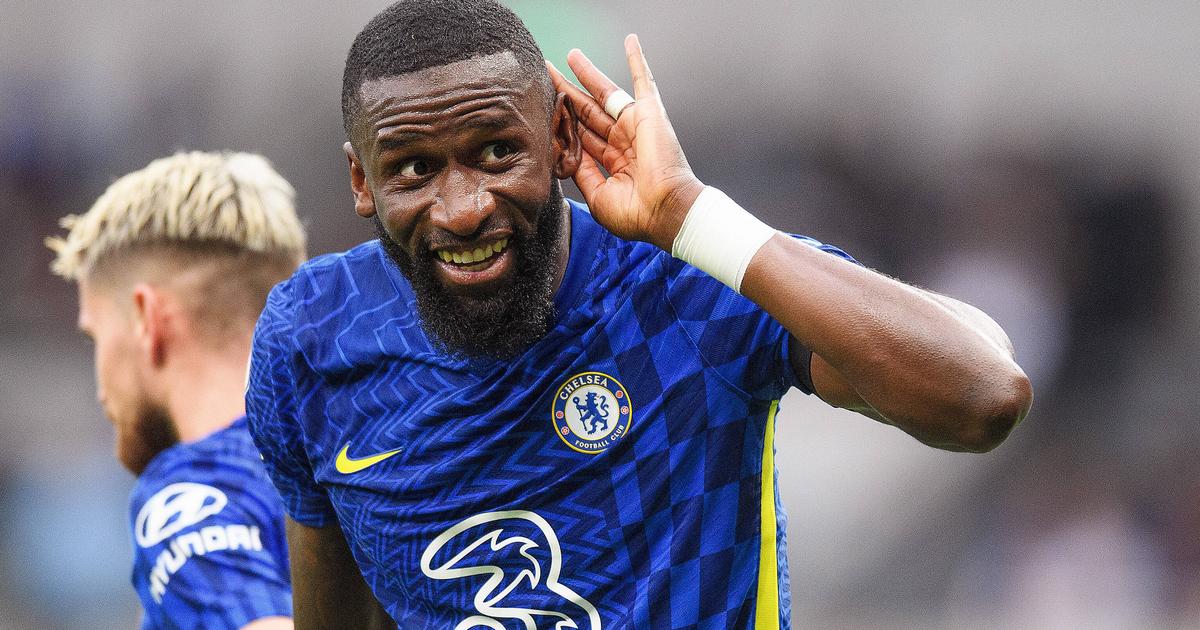 Rudiger reportedly rejected Chelsea’s last contract offer of £230,000 (approximately 122 million Naira) per week plus a sign-on fee and is now set to leave with the club unable to make an improved offer.

Chelsea believed the last offer to be fair considering it is more than double what Rudiger currently earns at £100,000-a-week and now the club can no longer make an improved offer due to the sanctions imposed on them as the club continues to search for new owners.

Rudiger felt unappreciated with his £100,000 per week contract and felt any new deal he signed should reflect his status as one of the best centre backs in the world which is understandable.

His performances over the past 18 months since Thomas Tuchel took over at Chelsea have been simply incredible and it is almost criminal that fringe players like Callum Hudson-Odoi (£120,000) and Christian Pulisic (£150,000) are paid higher than him.

But while Rudiger is right to demand to be paid his worth, it also has to be said that he is now bordering on greed by asking for more than £230,000 he was offered by the club.

£100,000 to £230,000 is a massive jump and would have made Rudiger the fourth-highest earner at the club behind only Romelu Lukaku, N’golo Kante and Timo Werner.

But therein lies the problem, Rudiger is arguably Chelsea’s best player at the moment and perhaps he wants his wages to adequately reflect that.

Romelu Lukaku earns £325,000 while Timo Werner gets £272,000 and it’s fair to say they are both flops despite being paid so handsomely. Perhaps Rudiger is using those two as his negotiation guide, who knows? Only Rudiger and his agent know at this point.

Or maybe the defender just wants Chelsea to value him as highly as other clubs seem to, Rudiger has reportedly received offers as high as £295,000 since he’s been free to negotiate with clubs outside England in January.

To look at it from the player’s perspective, one can only be sympathetic to his cause. Rudiger is 29 years old now and this will most likely be his last opportunity for a big contract, of course, he would want to squeeze out all the juice from the orange.

There’s no doubt that he loves football judging by how passionately he applies himself on the pitch but he also has to be smart and not be overly emotional about what is potentially the biggest decision of his career.

Before Tuchel’s arrival, Rudiger was surplus to requirements at Stamford Bridge and nobody would have raised an eyebrow at his departure, such is the unforgiving nature of the business.

Thanks to his stellar performances in the last 18 months, Rudiger now has leverage and he would be best advised to use it well because most players hardly end up in the position of strength during contract negotiations.

In conclusion, Chelsea’s last offer is a lot of money and Rudiger probably should have taken it if he wasn’t being greedy but on the other hand, he has earned the right to be greedy.