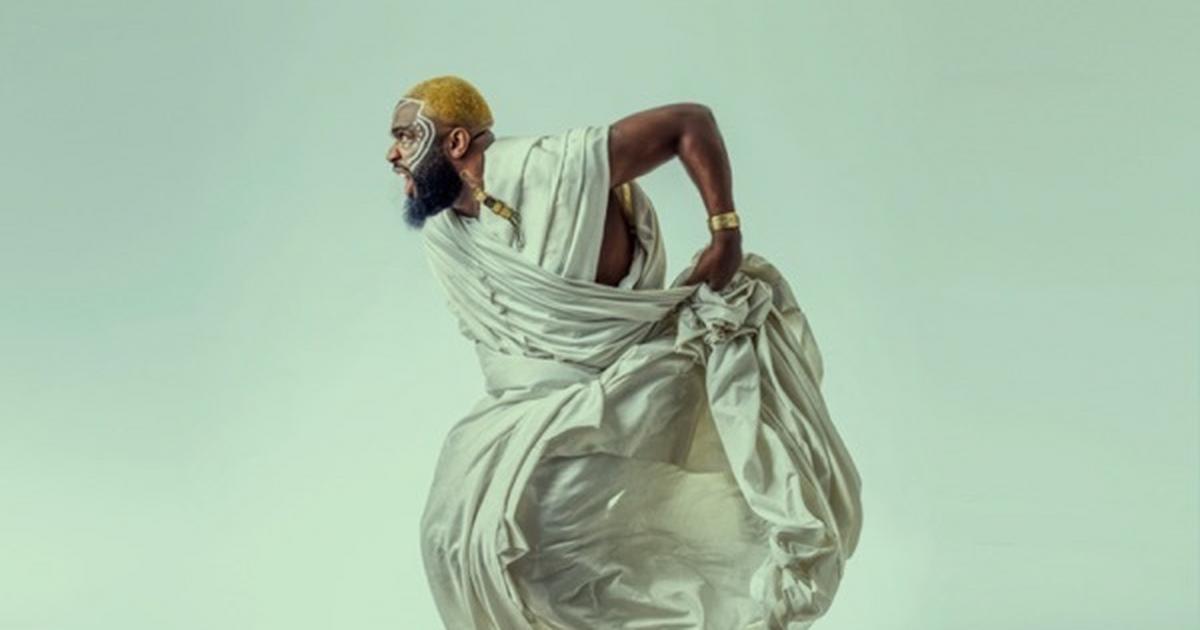 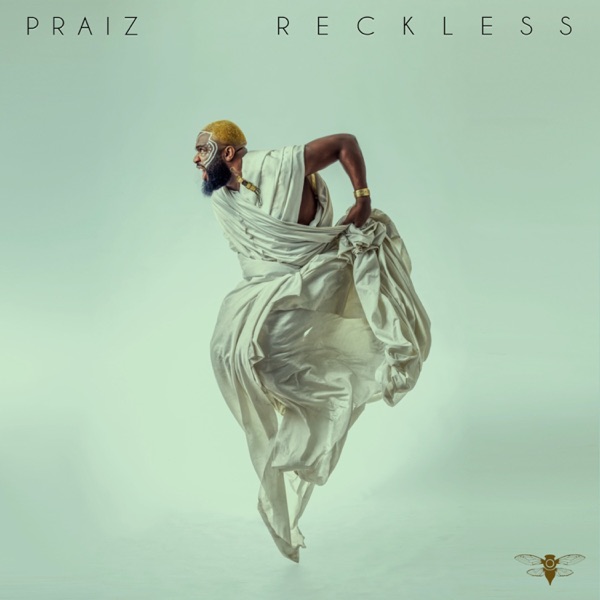 Praise Ugbede ‘Praiz’ Adejo is a Nigerian R&B singer, songwriter, and music producer. His music career began in 2008, when he placed second runner-up in the inaugural season of Project Fame West Africa. Songs like “Rich and Famous,” “Sisi,” and “I Love You” remain among his most popular. The melodies, lyrics, and, most importantly, his vocals enhanced the beauty of these songs.

Years later, Praiz returns with a brand new album. The 15-tracks project follows his ‘King’ album released in 2019. ‘Reckless’ is only his third studio album. Praiz tapped a couple of his colleagues on this one. He go Waje, LADIPOE, Djodje, Jesse Jagz, Seun Kuti, Yemi Alade, Ricky Rich, Dani M, and Alikiba on this one. While some of these features were amazing, others seemed forced and uncalled for.

The album has fantastic sounds. The singer experimented with different sounds to stretch himself and show how talented he is. Non-Praiz fans, on the other hand, may find this new sound difficult to digest. The singer went a little too far outside of his comfort zone.

I wouldn’t say anything else. A lot changes as we get older. Praiz’s career is in decline, and it’s only natural for him to try new things if different outcomes are to be expected. ‘Taste,’ featuring Yemi Alade, will be one of the good records that came out of this exploration. The record is a little cocky, but it still has pop potential.

The majority of the records are excellent. Praiz was able to collaborate with a few other musicians from other African countries to create a wide range of sounds for his third studio album. Praiz’s career is coming to an end. He has been on a downward spiral, as evidenced by the album’s reception. Nonetheless, the album’s creativity and instrumentation demonstrate his determination to keep up with the new lads.

‘Reckless’ is an amazing album. On the album, there are a few songs with hit potential. Praiz’s life has changed in many ways, but not his love of music. The job is far from perfect, but not by much. Congratulations to him and his team for putting together such an amazing piece.

Woman of Guinness, Tosin Olaseinde fights all the Odds to brings Financial Literacy to Thousands