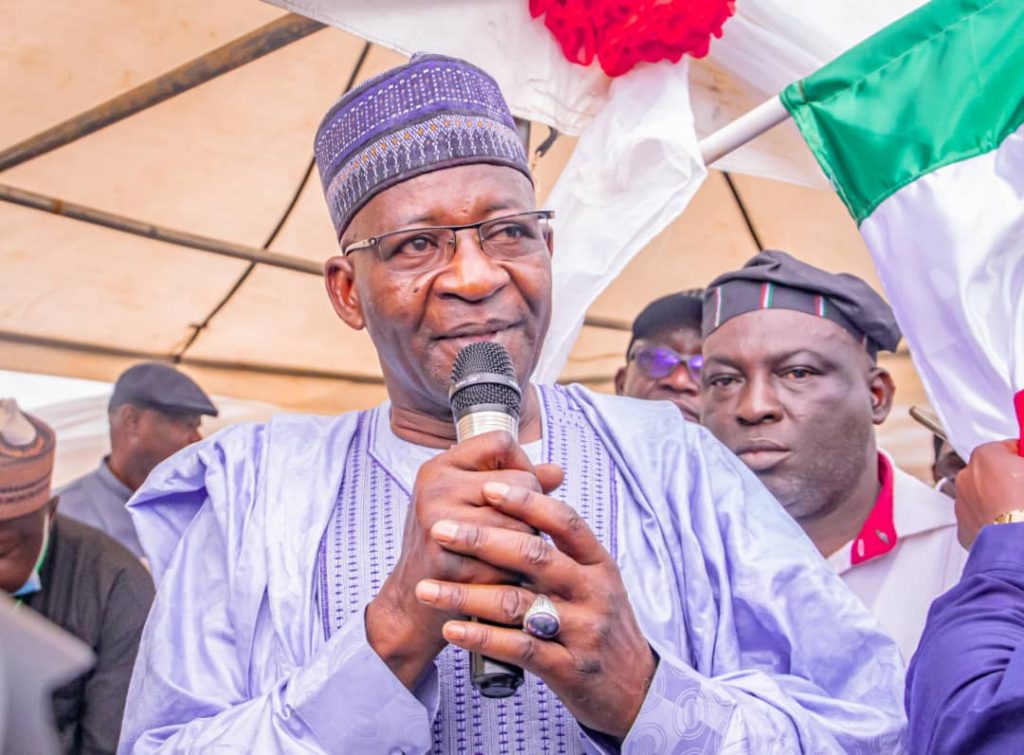 The former Vice President is considered the frontrunner for the party having done so during the last election in 2019 where he lost by more than three million votes to Muhammadu Buhari.

Atiku will have another go at becoming president, something he has been doing since 2007. He is however not the only one in contention in PDP, with the likes of former Anambra State Governor, Peter Obi, who was Atiku’s running mate in 2019, this time contesting on his own.

According to Shehu however, Atiku’s approval will be needed first and foremost.

“It is important for all aspirants vying for the presidency come 2023 to meet with Atiku for discussions on who emerges as flag bearer of the party,” Shehu said at an event in Yola, the Adamawa state capital.

“We resisted money temptation in the past and gave an equal level playing ground for all aspirants.”

Despite Atiku being the favourite to carry the PDP flag at next year’s polls, he has not yet officially declared his intention to run for office of the president.

He was at Abeokuta, the Ogun State capital, at the weekend where he met with former President Olusegun Obasanjo. Together, both men ruled Nigeria from 1999 to 2007. Their relationship turned sour towards the end of their administration and remained that way for years. Things have however taken a turn for better between both statesmen in recent years.