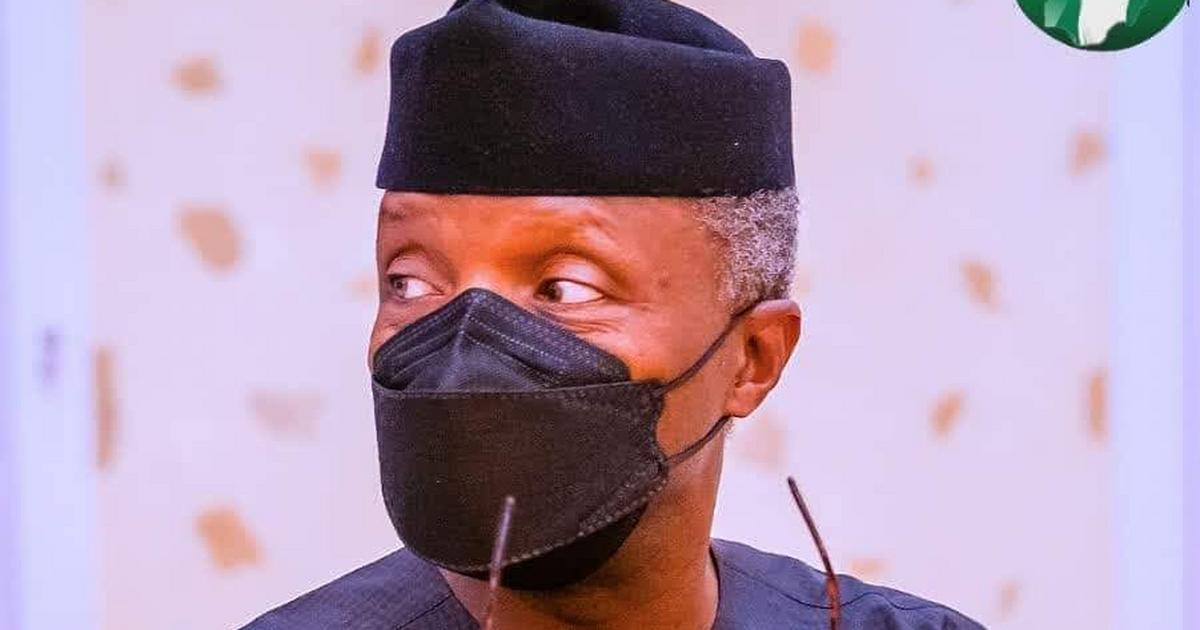 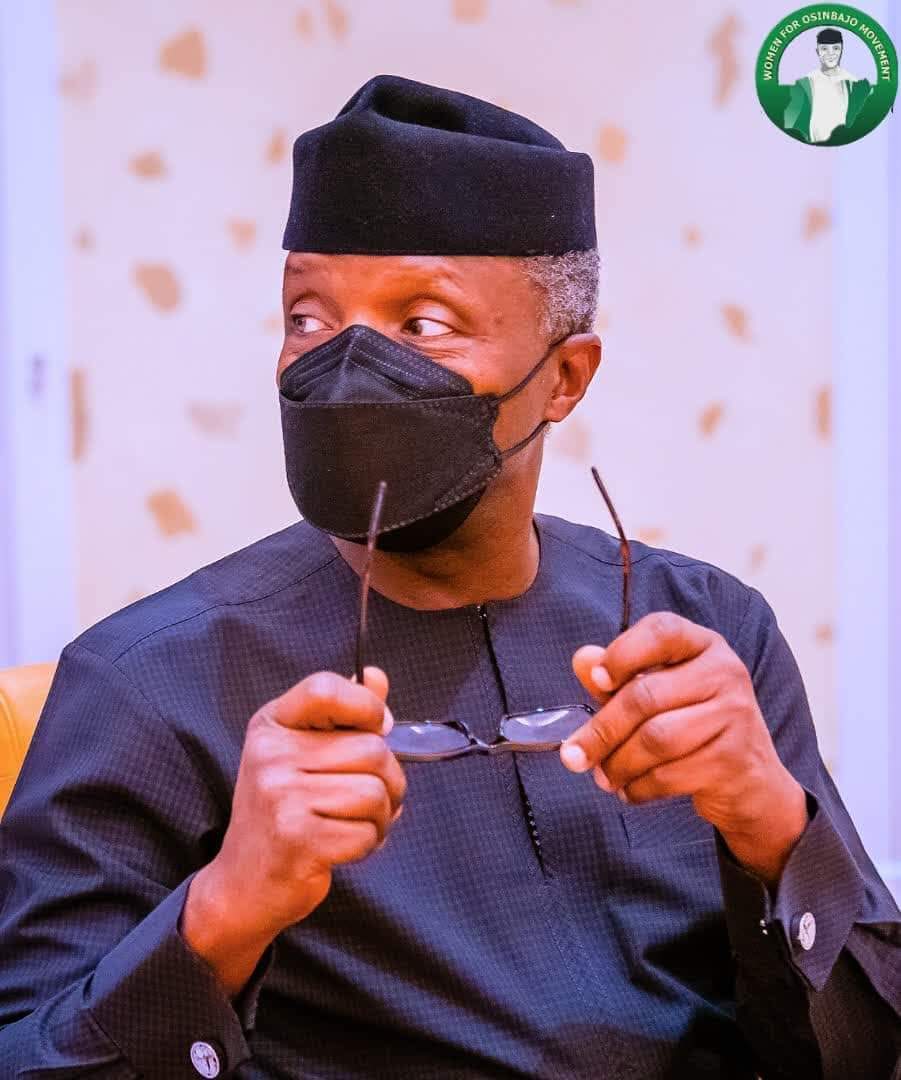 The vice president spoke ahead of President Muhammadu Buhari and joined him on Sunday to witness the swearing-in of the newly-elected National Executive Council officers of the party.

Osinbajo said that the vision and determination of Buhari to significantly improve the economy, enhance security, and fight against corruption remained firm.

He said that the Federal Government under APC, remained committed to creating more jobs for Nigerians, increasing access to healthcare, and building a united, strong nation, among others.

“We will actualise the pledge of universal health coverage for all; we will continue undaunted in the task of building infrastructure that will be the foundation of the great modern economy of our dreams.

“We will continue in the task of building a strong, united, fair and just Nigeria; a Nigeria where every young man and woman can find opportunities to work and prosper.

“We must focus on the objective of taking 100 million out of poverty in this decade, as promised by this government under the leadership of President Buhari.

“We will not relent; we will not look back and we will not falter; and by the grace of God, this party, our party, the APC will in the coming decades, lead Nigeria and its great peoples to its manifest destiny.

“Our eyes must remain fixed on three things: one – jobs; two – jobs and three- jobs.’’

He urged leaders of the party to, in the coming months and years, remain resolute, committed and focused on the vision of the president to deliver on the economy, security for all and the fight against corruption.

“Despite the challenges, including insurgency and the COVID-19 pandemic that affected global economies, the Buhari-led administration, in the past eight years, has made great strides in ensuring national development.

“We cannot deny the difficulties we, as a party, and the government, and indeed, our people, have been through, but the Federal Government and the people will continue to build the Nigeria of our dreams.

“We have had to tackle terrorist activities, insurgency and security challenges in parts of the country.’’

He said that the achievements of the administration in the areas of infrastructure and social investments, as well as the contributions of the private sector to national development stood out.

“Eight years on, the government of our party and the Nigerian people has embarked on the largest investments in infrastructure in our history; investments in rail, roads, in power and broadband connectivity.

“We have birthed an irreversible agricultural revolution, investing more in agriculture than any previous government in the history of our nation.

“And in a few months, the largest single line refinery in the world will become operational under this government and in this nation.

“Since 2015, in the tech sector, our young men and women have established world class companies; today Nigeria can boast of six unicorns – tech companies valued at over 1 billion dollars each.”

Osinbajo congratulated all the members of the party and specially commended the founding fathers of the APC for their vision and foresight.

The vice president applauded the president, whose vision and direction he said brought about that merger that became known as the APC.

The convention also saw the emergence of Sen. Abdullahi Adamu as the new national chairman of the APC, among other National and Zonal leaders of the party.

2023: I can remove APC from power, Wike says as he declares for presidency

2023: I can remove APC from power, Wike says as he declares for presidency