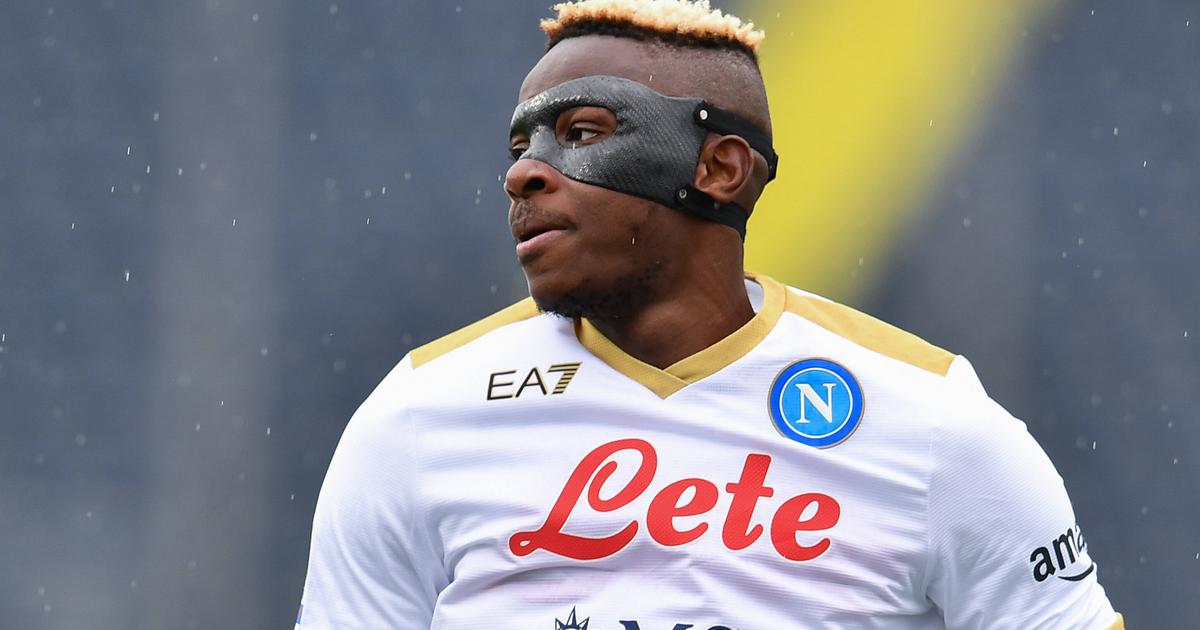 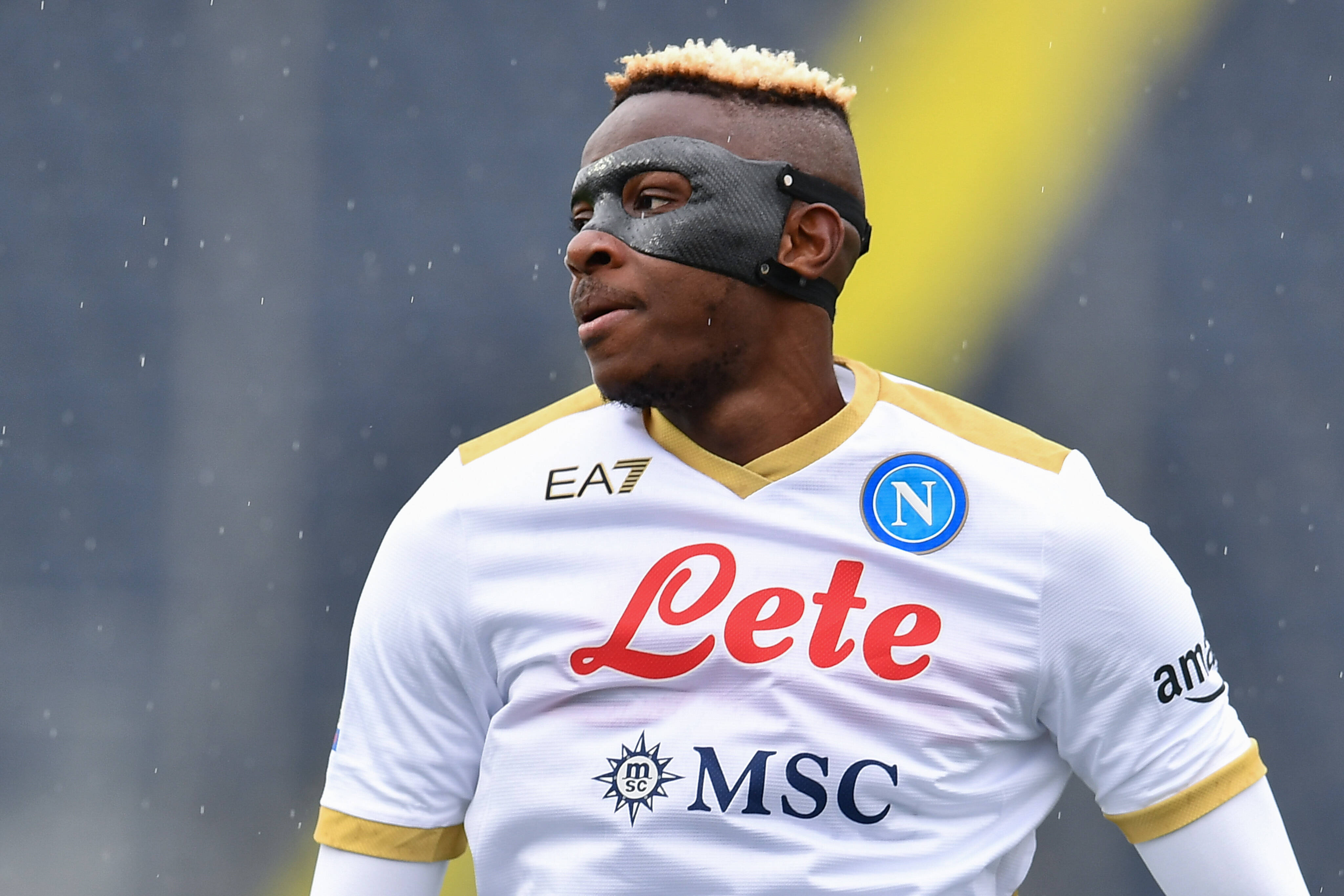 Going into the game, Napoli knew they had to win to keep up their slim hopes of winning the league title alive.

The Neapolitans had dropped points against Roma last weekend and Inter Milan’s win against Mourinho’s men on Saturday meant Luciano Spalletti’s boys had to win on Sunday.

Spalletti named his star striker Osimhen in the starting lineup despite his below par display against Roma last week. The Neapolitans started on the front foot, but they had to wait until the 44th-minute for the breakthrough.

It came via the boots of Dries Mertens with Osimhen playing a vital part. The Nigerian’s brilliant dummy allowed Mertens to slot home from a Hirving Lozano low cross.

Napoli dominance continued in the second half, doubling their advantage through Lorenzo Insigne in the 53rd-minute. At that point, Spalletti’s men were on course for a routine win.

But Empoli had other ideas. The home side got back in the game through Liam Henderson, who fired home in the 80th-minute. Then a moment of madness from Alex Meret allowed Andrea Pinamonti to restore parity for Aurelio Andreazzoli’s men three minutes later.

Pinamonti capitalised on Meret’s hesitation to clear out a routine pass at the back. The 22-year-old then completed the unlikeliest of comebacks for Empoli when he slid in a cross from in the 87th-minute.

It was a goal that all but ended Napoli’s hopes of winning the Serie A title. The Neapolitans are now five points behind leaders Inter, but have now played a game more.

And with just four games to go, Napoli’s long wait to end their Serie A title drought is set to continue.