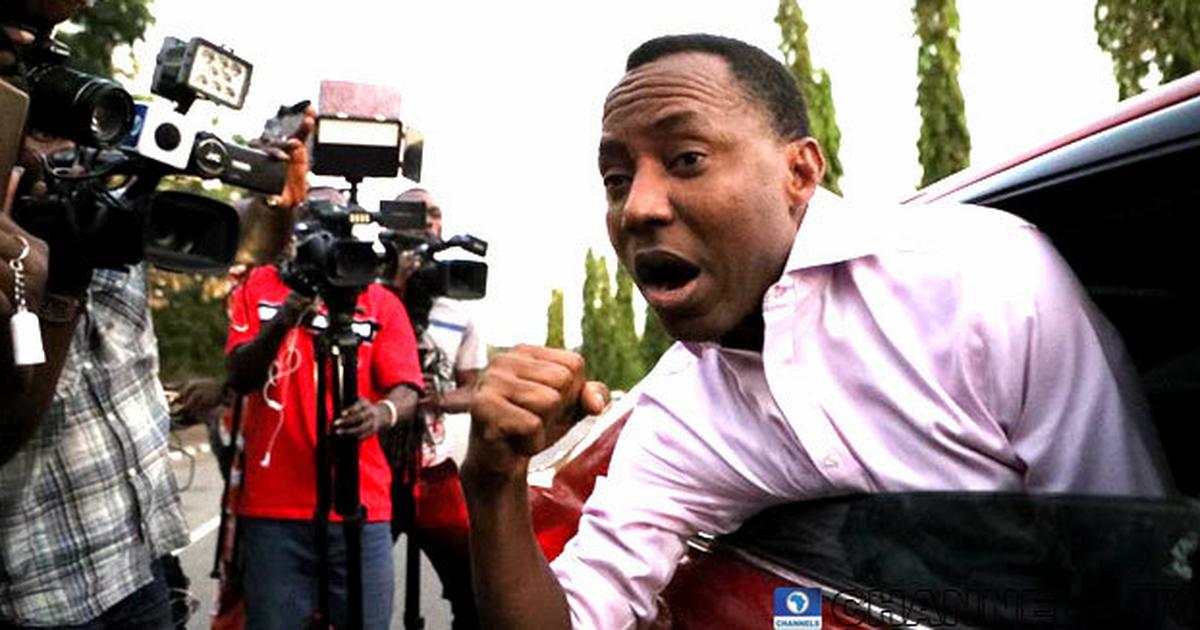 According to SaharaReporters, Sowore is expected to contest on the platform of the African Action Congress (AAC).

Recall, while accusing the President Muhammadu Buhari’s government of arresting and slamming fresh charges against him, Sowore had said he would make his 2023 presidential declaration in March.

A team of armed policemen who laid siege to the entrance of the Court of Appeal in Abuja had last Thursday, February 24, 2022, arrested Sowore over a frivolous petition by a former member of the House of Representatives, Ned Nwoko.

He was taken to the disbanded Special Anti-Robbery Squad (SARS) unit, otherwise known as Abattoir, located at Guzape.

Speaking after his release, the activist said he was optimistic about becoming the next president of the country and not being threatened by anyone.

“They took me to their detention when they were tired; they came and call me that I should be going home.

“So I’m heading home now, no reason to worry, we know why this is happening, they are afraid of the future, they are afraid Sowore will declare very soon and become the president of Nigeria; you can’t stop me”, he said in a post on his social media handle.

Sowore also tweeted on Tuesday, that he will be publicly announcing his entry at Women Development Centre, Abuja.

Sowore was AAC’s presidential candidate in the 2019 election but lost the election to President Buhari of the All Progressives Congress (APC).