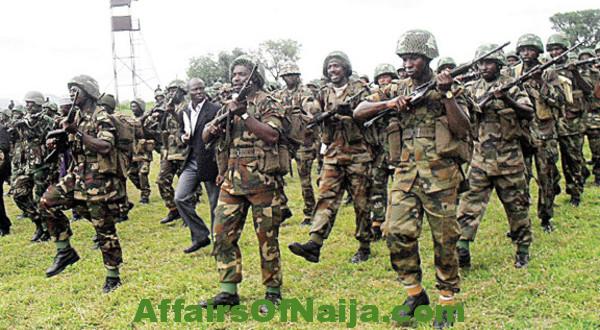 “My husband has never cheated on me. I can swear by anything” – Actress Liz Anjorin (Video)