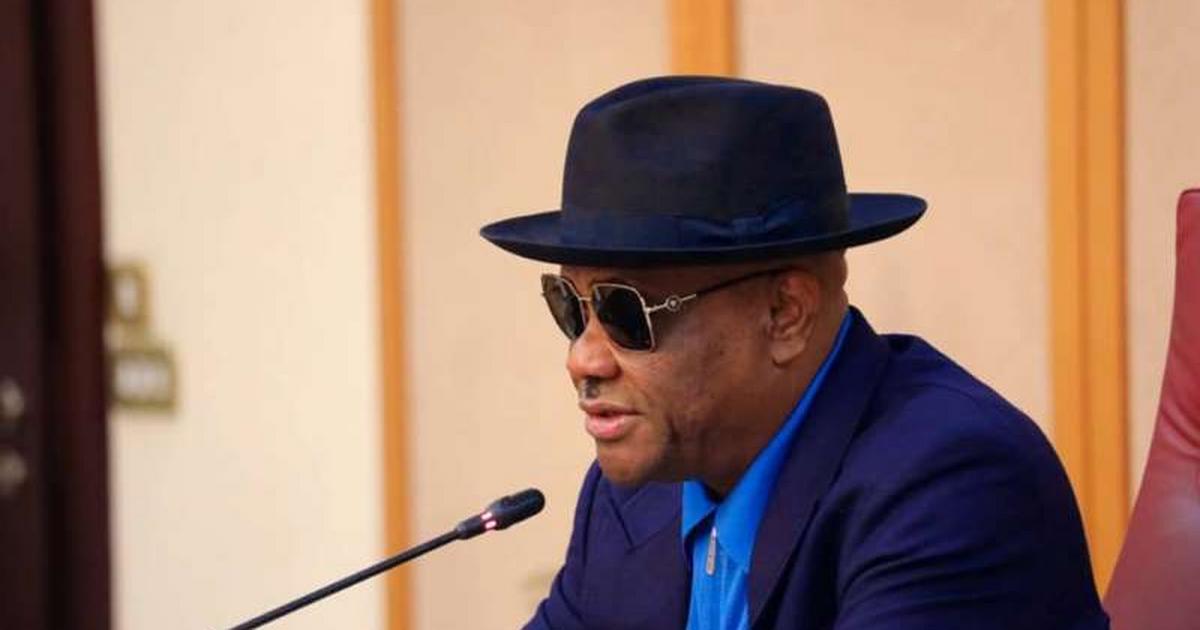 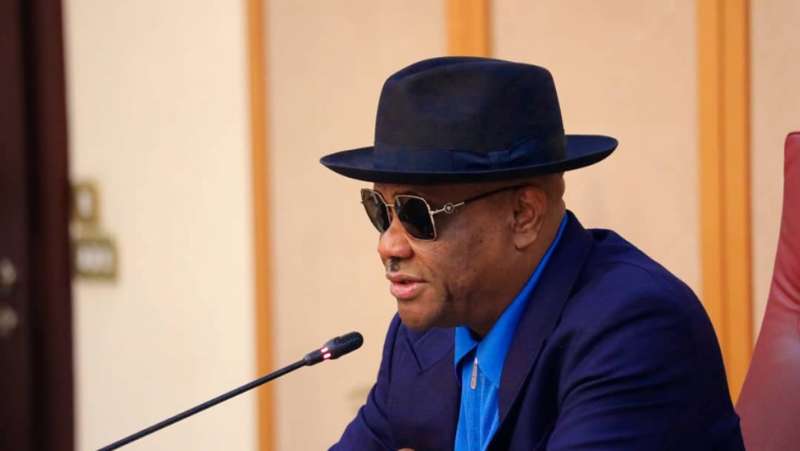 Wike made the donation when he visited the state secretariat of Peoples Democratic Party (PDP) in Kaduna as part of his campaign tour to seek for the party’s ticket for 2023 presidential poll.

“We must not be sentimental about winning 2023 election.

“We need people who are courageous and competent to win the election come 2023 and this we will do when you give us the mandate,” he said.

Wike said that the first thing any serious government must do upon assuming office was to address the issue of security challenges bevelling the country.

He said intelligence gathering was key to ending insecurity.

“One of the major problems we have as a nation is that we don’t spend much money on intelligent gathering.

“Unfortunately, we spend more money on buying weapons than on gathering intelligence,” he said.

Wike enjoined party members to eschew any form of bias by uniting to support a single candidate, ahead of 2023 election.

Sen. Ahmad Makarfi, former Kaduna State governor lauded Wike for his courage describing him as a party faithful who stood for the interest of the masses.

Makarfi applauded Wike’s donation to the IDPs describing it as heartwarming.

Mr Felix Hyet, the State PDP Chairman said the party was poised to field candidates who were the people’s choice and would represent the voices of the common man.