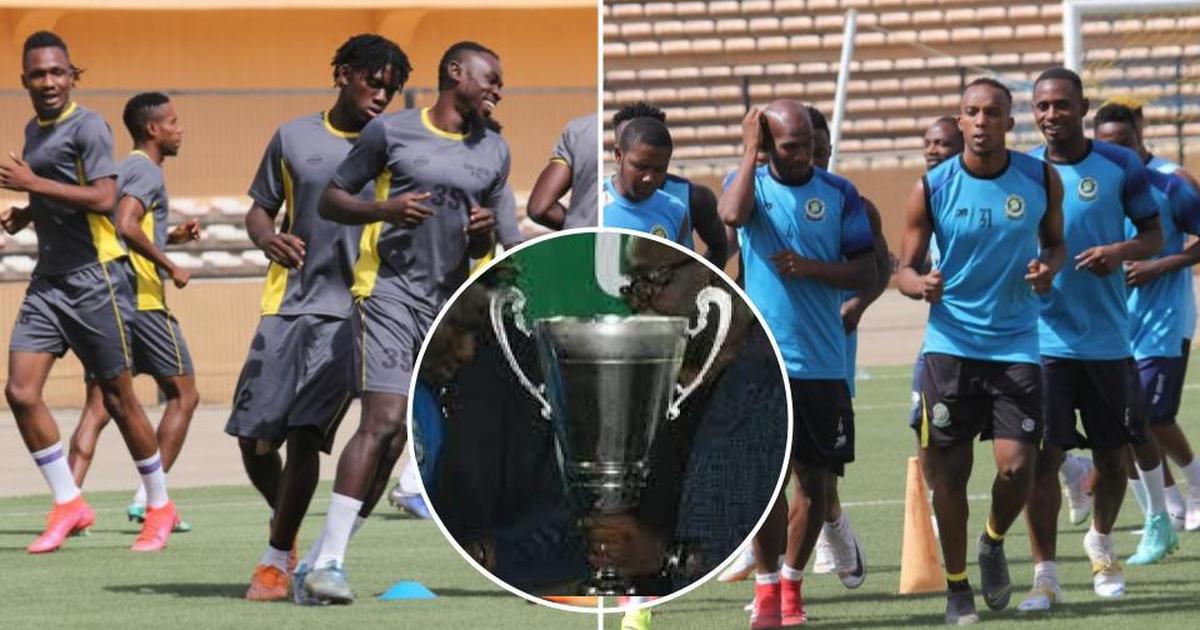 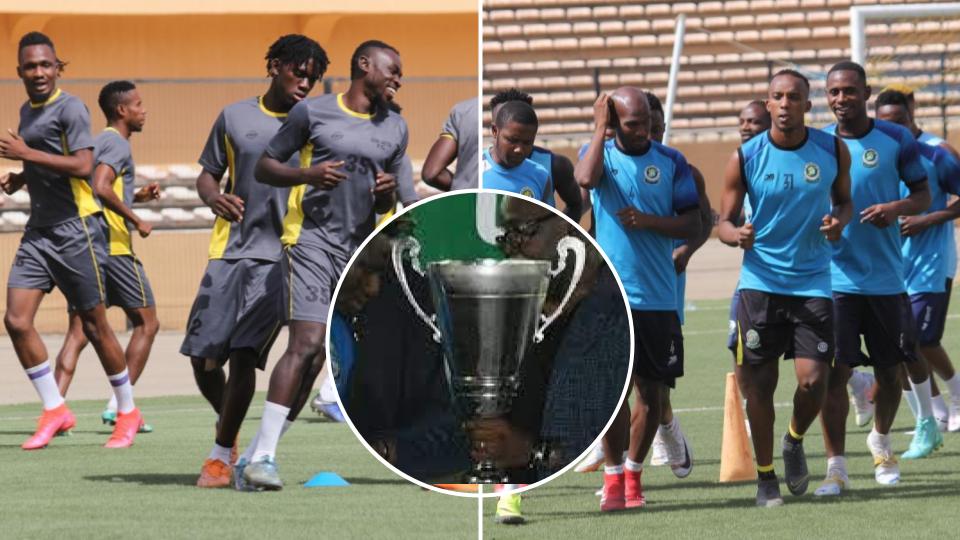 This magnificent encounter, which was feisty at the beginning, ended in a comeback win for the Harmony Boys. In-form Nelson Esor put Stanley Eguma’s men in the lead after just three minutes.

Further goals never came in the rest of the half as the away side kept their hosts away from their goal with their defensive organization.

The win, a first in six league games, takes the Ilorin side within three points of third-placed Remo Stars.

In Kaduna, Niger Tornadoes came from a goal down to beat Kano Pillars. Jonas Emmanuel and a late penalty from Musa Wakili did the job after Rabiu Ali had given the visitors an early lead.

Enyimba ran riot in the first half against Gombe United to return to winning ways in Aba. Victor Mbaoma netted his 11th goal of the campaign with strike Partner Emeka Obioma and Cyril Obioma getting the other goals in the 30 minutes blitz.

MFM’s relegation woes got compounded as Rangers held them to a goalless draw at the Teslim Balogun Stadium on Sunday. Similarly, the South West Derby between Sunshine Stars and Shooting Stars finished goalless in Akure.

The Oriental derby between Heartland and Abia Warriors was decided in the first half as the home side claim a much needed win. Murphy Ndukwu and Nonso Nzediegwu scored for the Naze Millionaires, while Godwin Obaje scored for Imama Amapakabo’s men.

In the relegation six-pointer in Makurdi, it was Lobi Stars who got the better of Nasarawa United. The home side raced to a two-goal lead through Godfrey Utim and Ifeanyi Ogba before Michael Tochukwu halved the deficit from the spot late on.