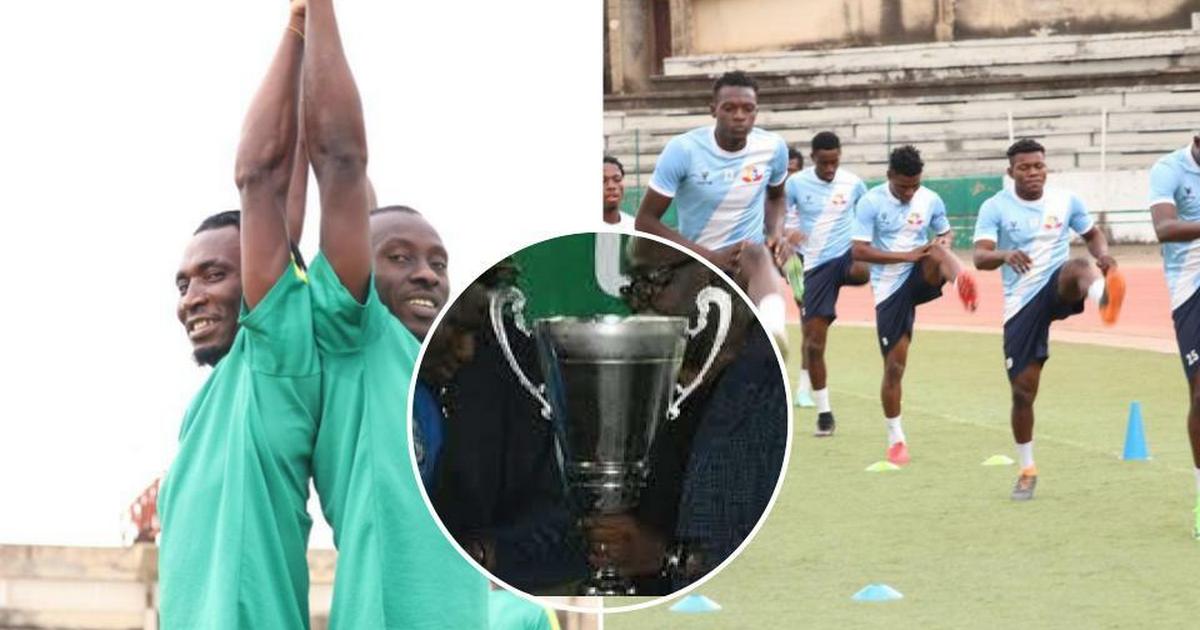 Big winners like Shooting Stars, Plateau United and Enugu Rangers have emerged in the seven games played thus far. Relegation battlers Heartland also went to Kaduna to nick a point off Wikki Tourists as the quest for survival intensifies at the bottom.

Here’s how it went down during the match day.

It was the Peace Boys against the Sky Blue Stars who have punched above their weights all season. The home side knew what they needed to do in order to stay in touch with Rivers United at the top and that they did in the end.

They flew out of the blocks early and were denied on a few occasions by Remo Stars goalkeeper Bankole Kayode. Just some minutes after the break, defender Ibrahim Buhari powered home a cross from Akila Jesse to hand Fidelis Ilechukwu’s side the lead.

No further goals came, as the Jos side held on for the win and crossed the 50-point mark, becoming only the second side to do so this season.

Finidi George’s men were brought down to earth by a motivated Shooting Stars in Ibadan on Monday evening.

Former Rivers United forward Moses Omoduemuke reacted quickly to poke home the opening goal in the opening quarter of the game, before turning provider for Emmanuel Lucky to score his third goal of the season for the Oluyole Warriors.

Enyimba, who fell to a third consecutive away loss, never came to the party as they left Ibadan without scoring a goal for the fourth season in a row.

Top scorer Ishaq Rafiu scored his 13th goal of the season to lead Rivers United to a comfortable 3-0 win over Niger Tornadoes. Nyima Nwagua and Konan Ruffin got the other goals in the one sided encounter.

Yusuf Abdulazeez’s early goal and his 11th goal of the season in Gombe was all Gombe United needed to beat Katsina United, while three first half goals from Ossy Martins (brace) and Chidiebere Nwobodo handed Enugu Rangers a much-needed home win over Kwara United in Awka.

The remaining games of the match day will be played on Tuesday and Wednesday.