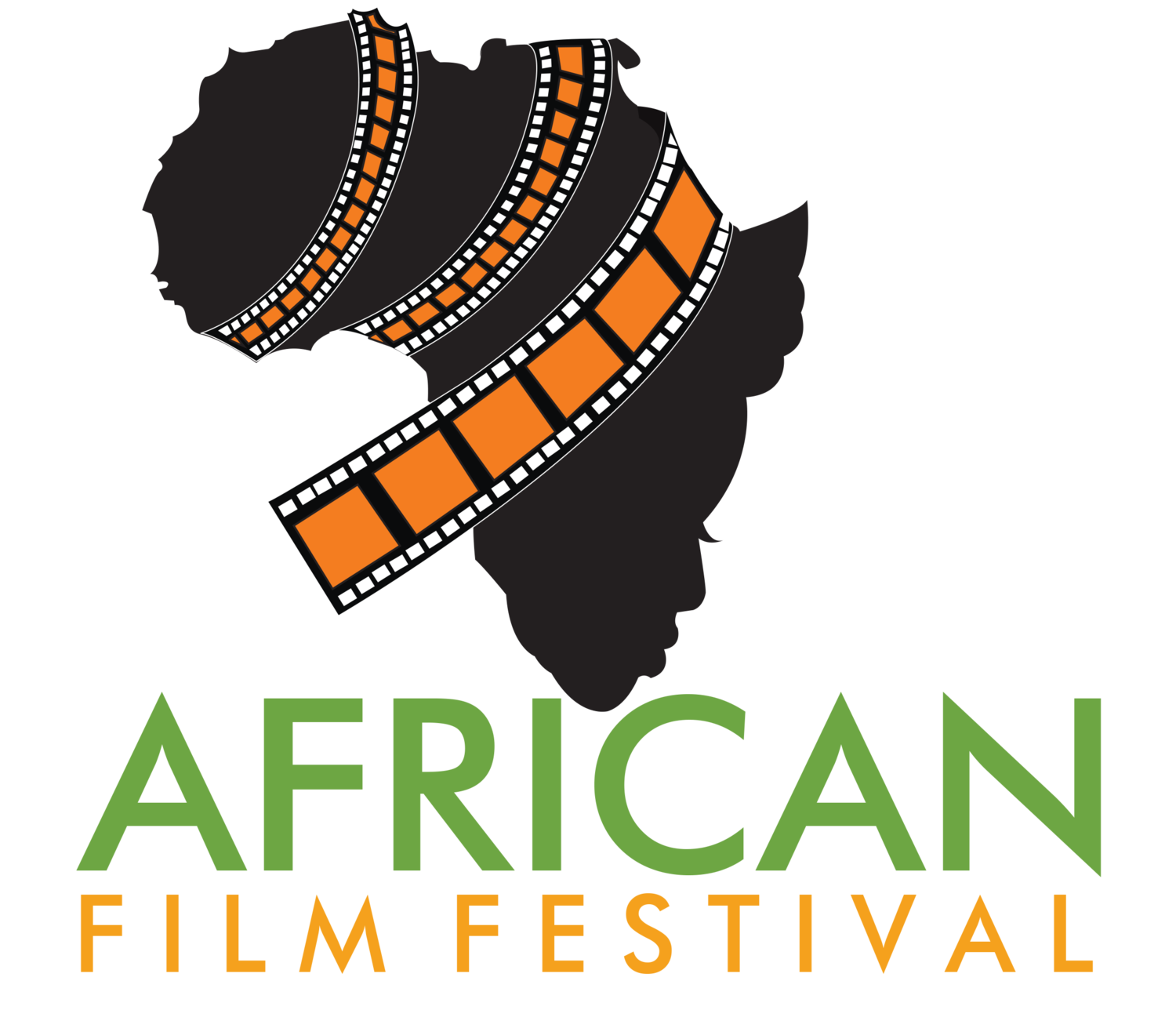 Nollywood shined bright at the recently concluded African Film Festival in Dallas, Texas. Marrying A Campbell, a movie directed by Ayana and produced by Caesar Oruade, won all three categories.

This family drama about a housewife who is determined to preserve her family’s social status has taken the film industry by storm.

Bridget John, a US-based actress and associate producer were present to accept the three awards on behalf of the crew. She was thrilled to be able to receive the honour of ‘Marrying A Campbell,’ which will be released this year.

Bridget John, an actress and producer from Edo State, was the one who played Rachel Campbell in the film. She thanked the organisers at the TAFF for their support.

She expressed her gratitude to the entire team at The African Film. It was an honor to receive these awards on behalf all those who made the film possible,” she shared with the audience at the Dallas Tx 2022 TAFF.

MAC is the story of Rachel Campbell, a Nigerian socialite and wealthy woman. She is proud to be a mother to four beautiful daughters and she set out with her daughters to end the engagement.

Deinabo is aware that her mother has a plan and she needs her grandmother’s help. The Campbell family’s hilarious Ensues is hilarious. Rachel is an overprotective parent and pushes the limits. Rachel is forced to choose between staying the same or letting her children decide.

The African Film Festival (TAFF), a non-profit organization, is dedicated to African motion pictures. It also serves as a platform to educate about African Culture.

TAFF was the first African film festival held in Dallas. It took place in July 2016. It received a warm reception from the African diaspora and the great State of Texas.

TAFF was established to provide African independent filmmakers with a platform that allows them to compete on the global film market with well-known filmmakers.