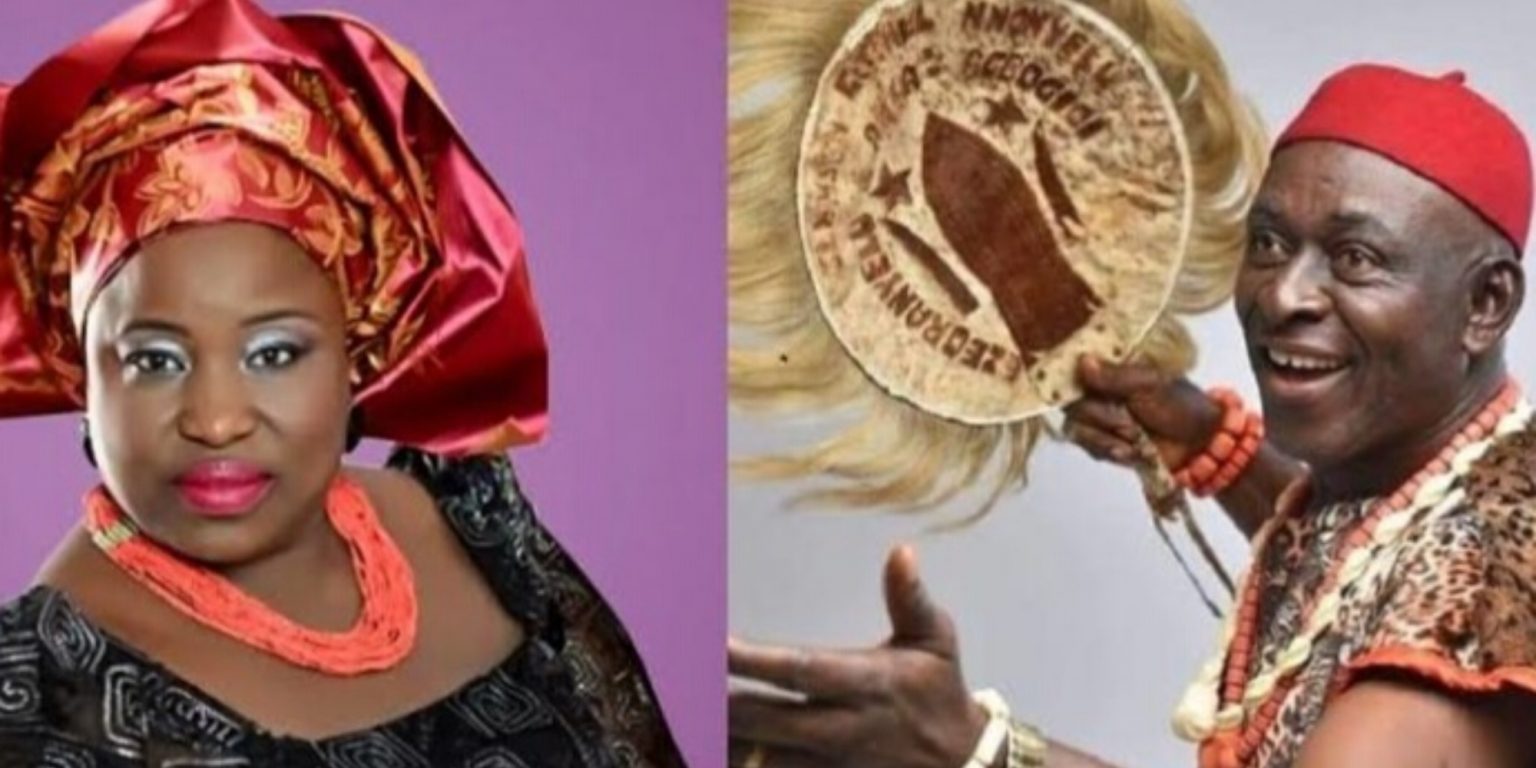 The abductors of Nollywood actors Cynthia Okereke and Clemson Cornel have requested ransom.

The Actors Guild of Nigeria (AGN) confirmed that kidnappers have spoken to the families.

The pair went missing on Thursday evening after they went to a filming location in Ozalla town within Enugu State.

AGN President Emeka Rollas gave an update regarding the status of Okereke and Cornel.

“The kidnappers have been in contact and they are demanding $100,000.

“We aren’t sure what we can be expecting from them, as the same thing happens everywhere.

“We are also working closely with the different security operatives”, Premium Times quoted the official as saying.