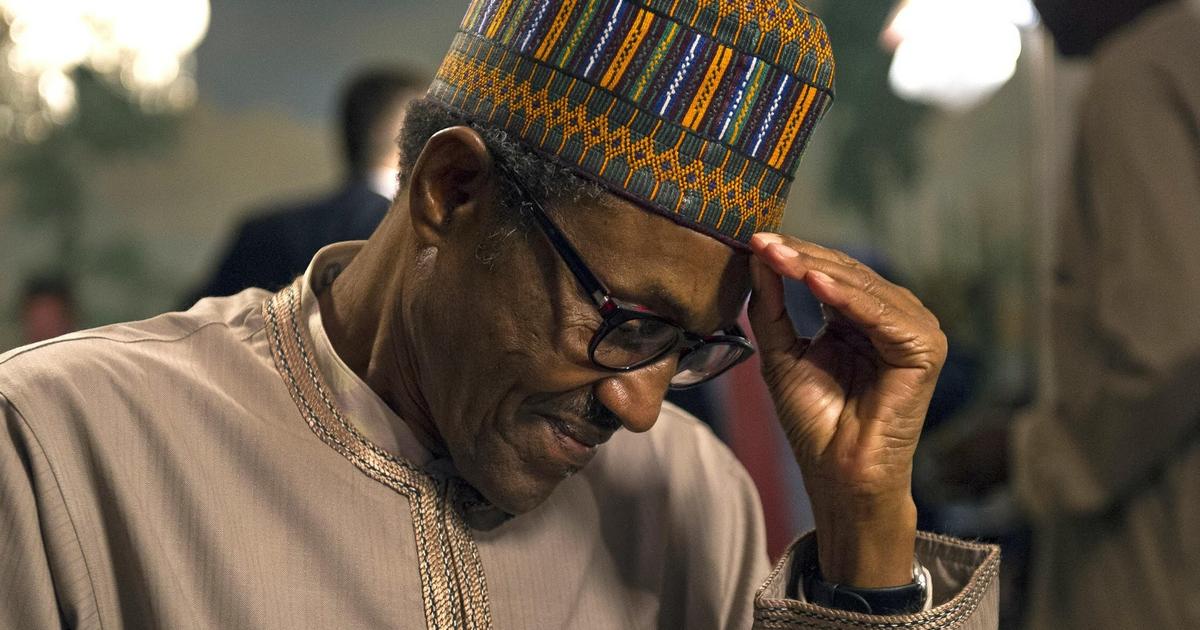 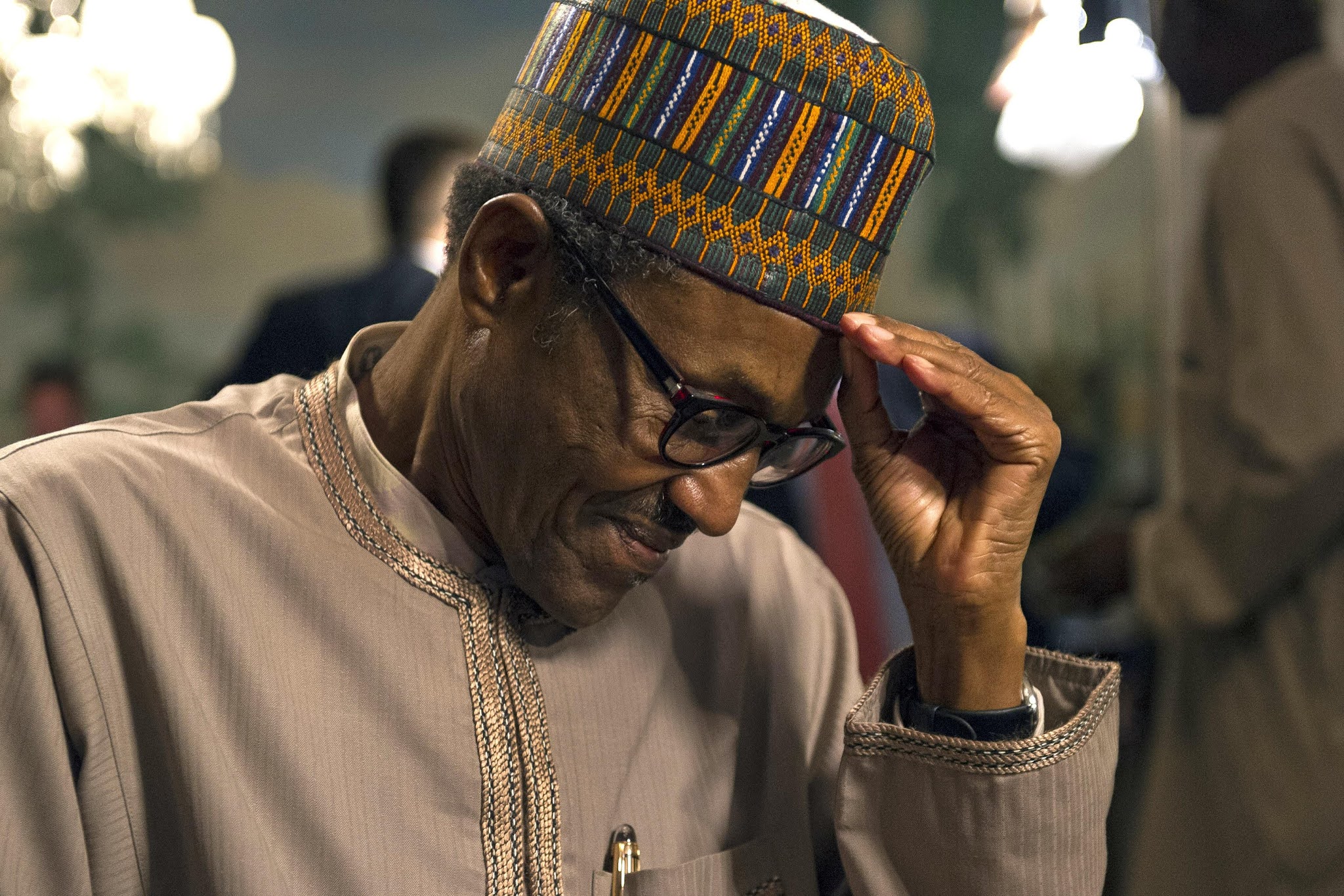 This lawsuit came on the heels of Federal Government directive to telecommunication operators to place an embargo on outgoing calls on all unlinked lines, due to the expiration of verification deadline on March 31, 2022.

Following the directive, the telcos have now barred over 72 million subscribers from dialing out calls on their gadgets.

As reported by Punch, the SERAP suit numbered FHC/L/CS/711/2022, filed at the Federal High Court in Lagos, requested an order to set aside the Buhari’s directive to telcos to block calls on all unlinked lines without due process of law.

Joined in the suit as Respondents are Mr Abubakar Malami, SAN Attorney General of the Federation and Minister of Justice, and Mr Isa Pantami.

The suit filed on behalf of SERAP by its lawyers Kolawole Oluwadare and Opeyemi Owolabi, read in part, “While Nigerian authorities have a legal responsibility to protect, ensure and secure the rights to life and property, any such responsibility ought to be discharged in conformity with human rights standards.

“Fundamental rights are regarded as part of human rights and are protected to enhance human dignity and liberty.

“Unblocking the phone lines unlawfully barred from making calls would improve respect for the rule of law, and ensure people’s right to freedom of expression, and access to information, as well as their right to associate with others.

“The blocking of people from making calls constitutes impermissible restrictions on the rights to freedom of expression, information, and association.

“The rights to freedom of opinion and expression and access to information are protected under section 39 of the Nigerian Constitution, article 19 of the International Covenant on Civil and Political Rights and article 9 of the African Charter on Human and Peoples’ Rights (Ratification and Enforcement) Act.

“The blocking of people from making calls on their SIMs also amounts to arbitrary or unlawful interference with their right to family life, and socio-economic rights, as it unnecessarily or disproportionately interferes with these fundamental human rights.

“The decision to block the phone lines also appears to be arbitrary and lacks any legal framework, independent and judicial oversight. This may allow authorities to act in an unfettered and potentially arbitrary or unlawful manner.

“Under international human rights law, States including Nigeria ‘shall not engage in or condone any disruption of access to digital technologies for segments of the public or an entire population.’ States must refrain from cutting off access to telecommunications services.

“Millions of Nigerians including persons with disabilities, elderly citizens, persons living in remote areas have been unable to capture their biometrics, and obtain their NINs due to logistical challenges, administrative and bureaucratic burdens, as well as the persistent collapse of the national grid.

“The rights to freedom of expression, access to information, and freedom of association, whether offline or online, promote the democratic ideal by allowing citizens to voice their concerns, challenge governmental institutions, and hold the government accountable for its actions.”

READ ALSO  Jonathan still in the heart of APC

Meanwhile, some subscribers, who were affected by the blockage, have since linked their lines to the NIN.