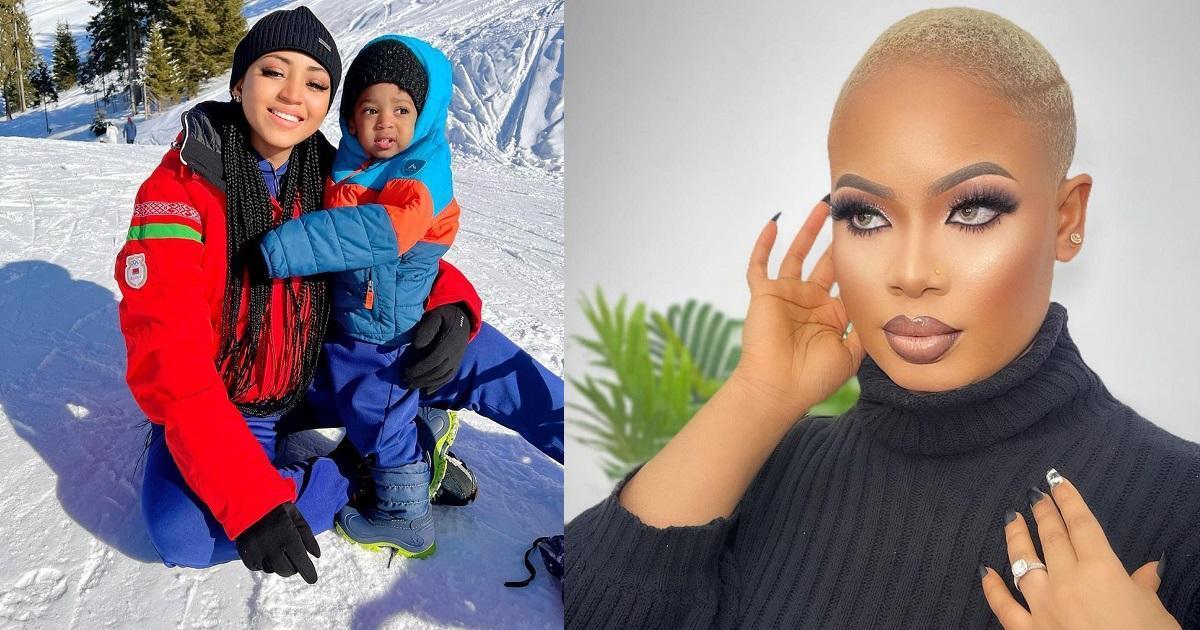 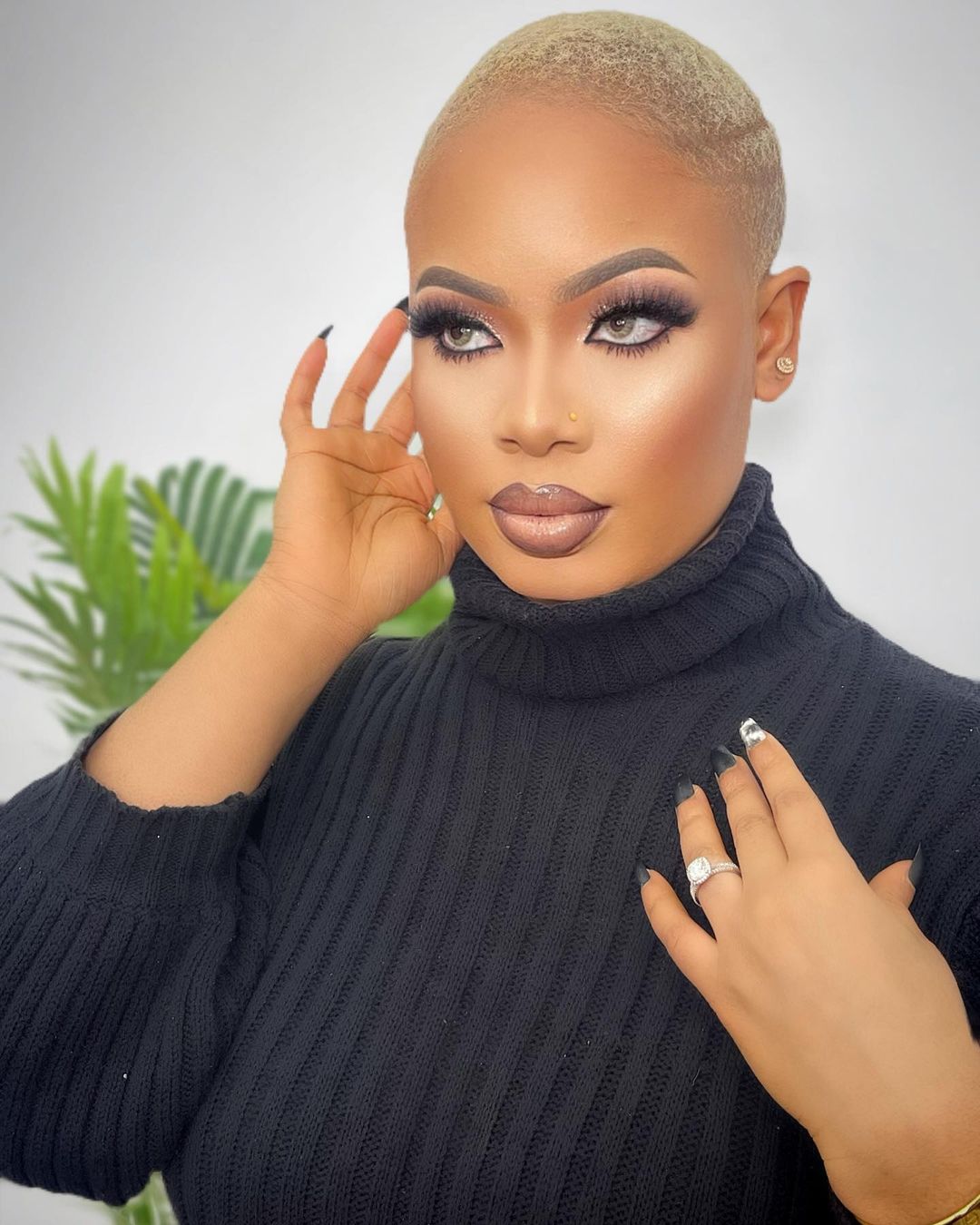 Regina Daniels who is currently touring some countries in Europe with her son, had taken to her Instagram page on Monday evening, February 15, to share pictures of her son and gush over him. 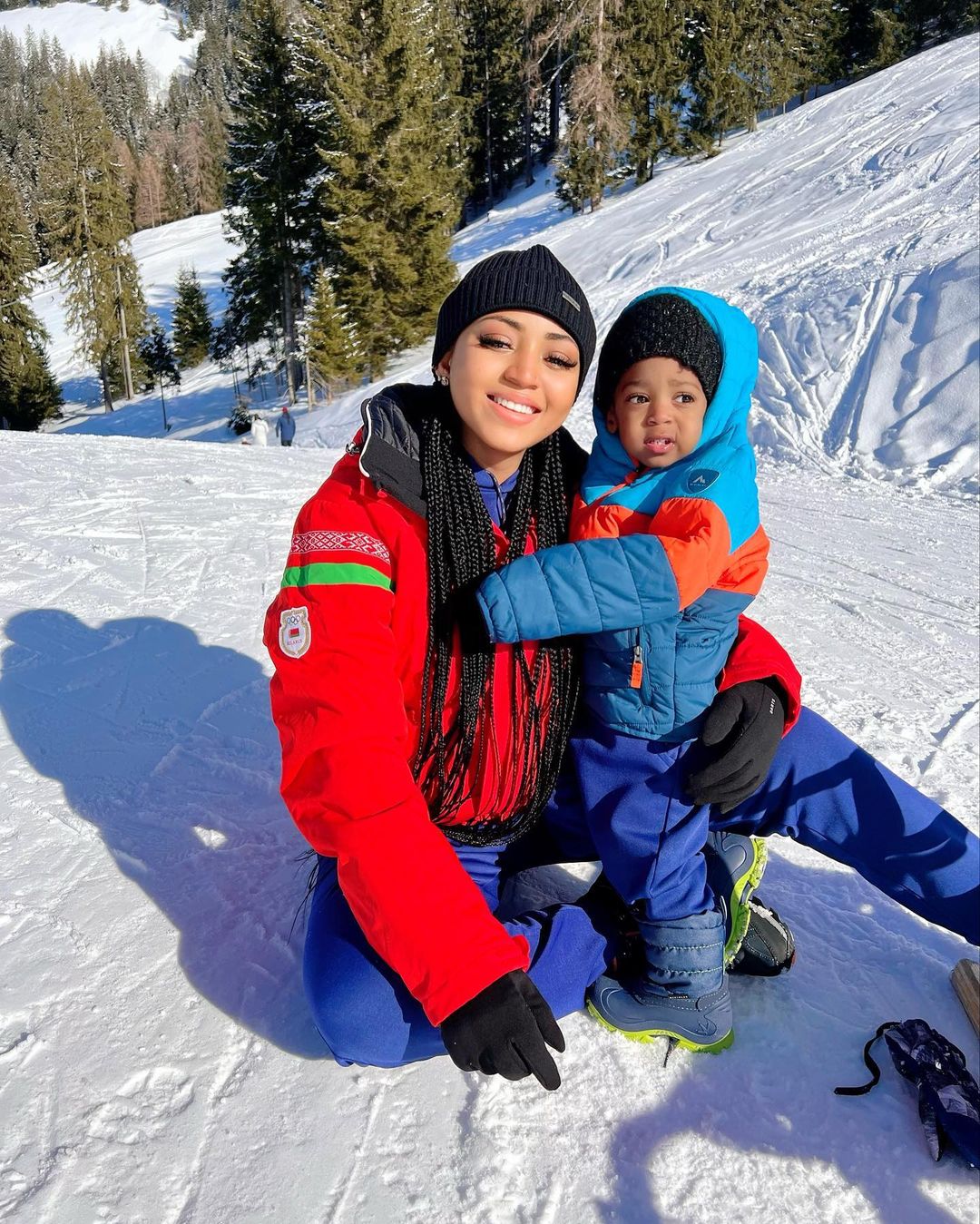 Reacting to the post, reality TV star Nina stated that she is seeing her son’s face in Munir face. According to her, her son Denzel bears an uncanny resemblance with Regina’s son, Munir.

Her comment sparked reactions from netizens who pointed out out that the boys indeed bear a resemblance. Some stated that they thought it was Nina’s son at first until they looked closely. 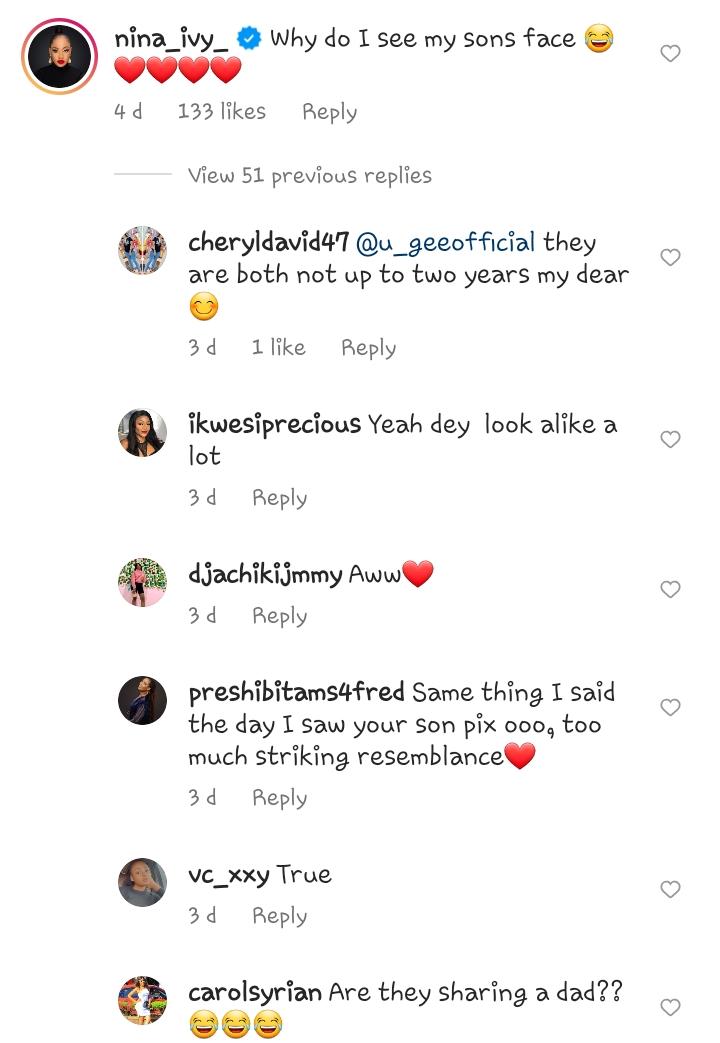 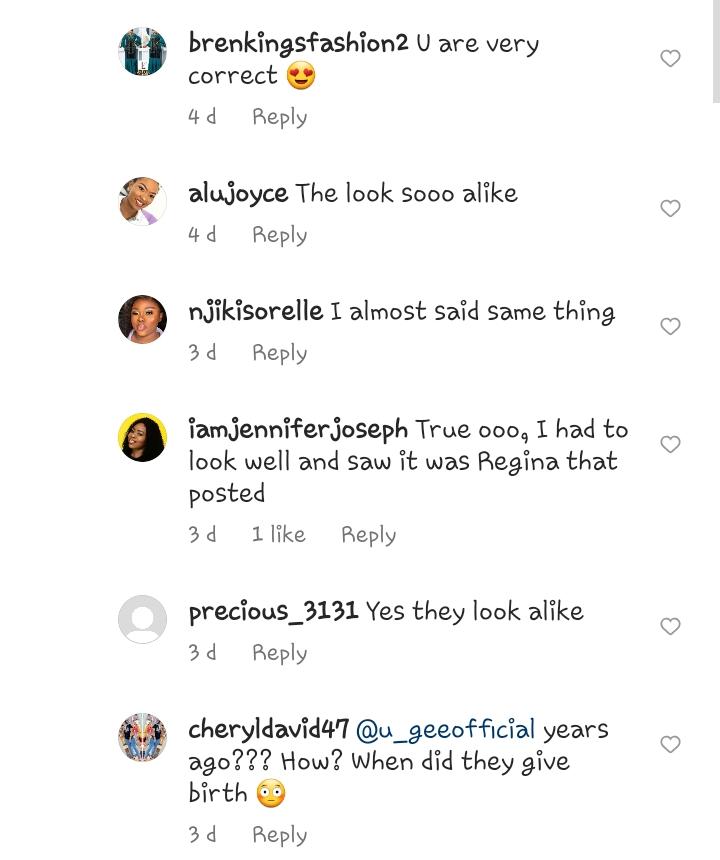 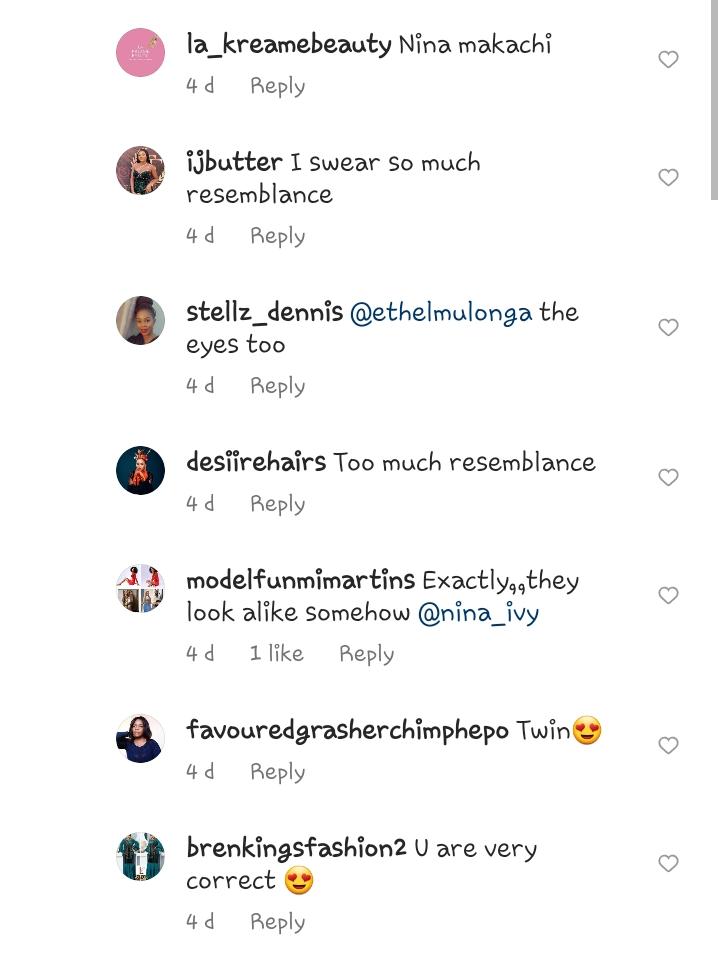 If you have never seen a picture of Nina’s son, Denzel, see some pictures below to see if they look alike. 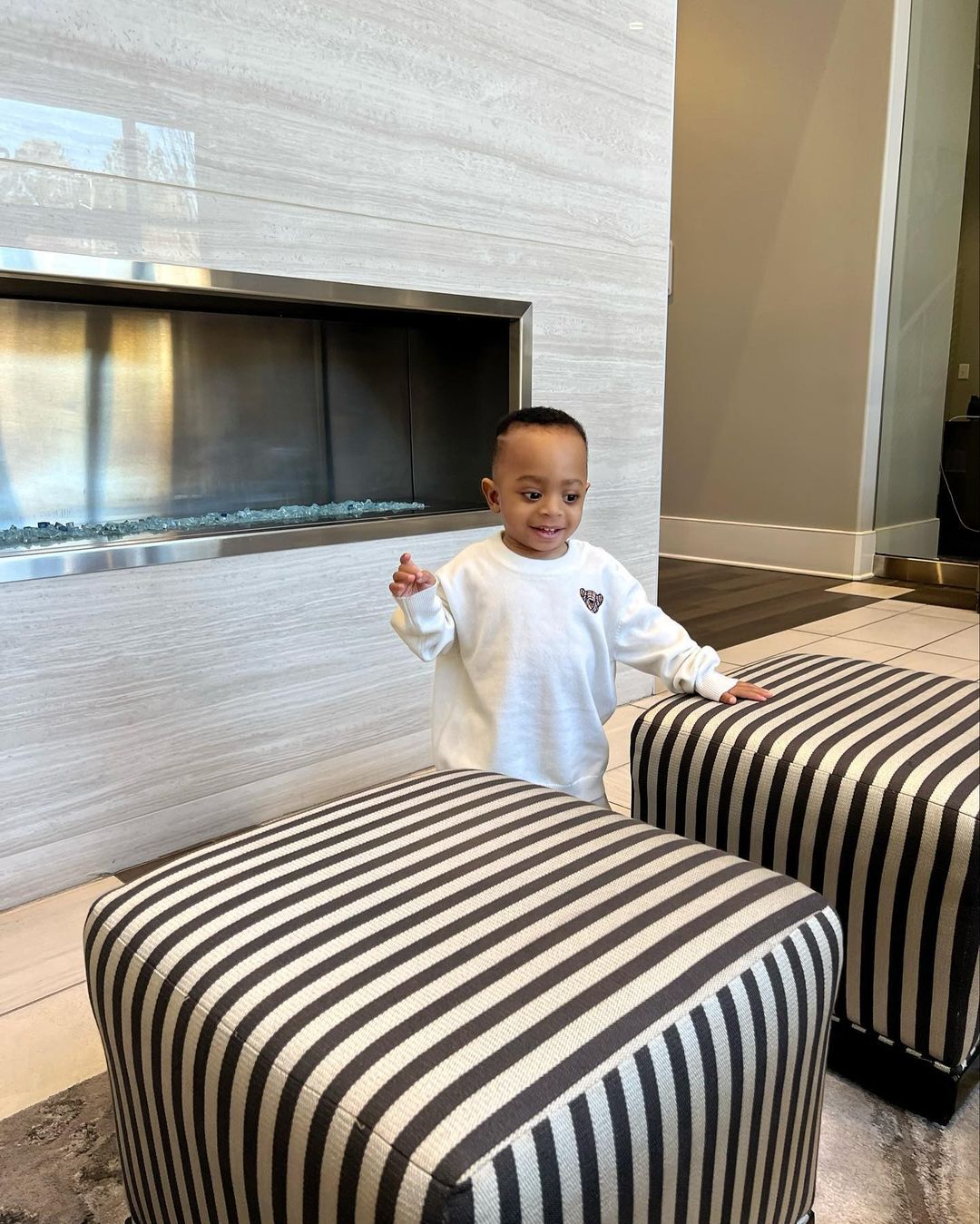 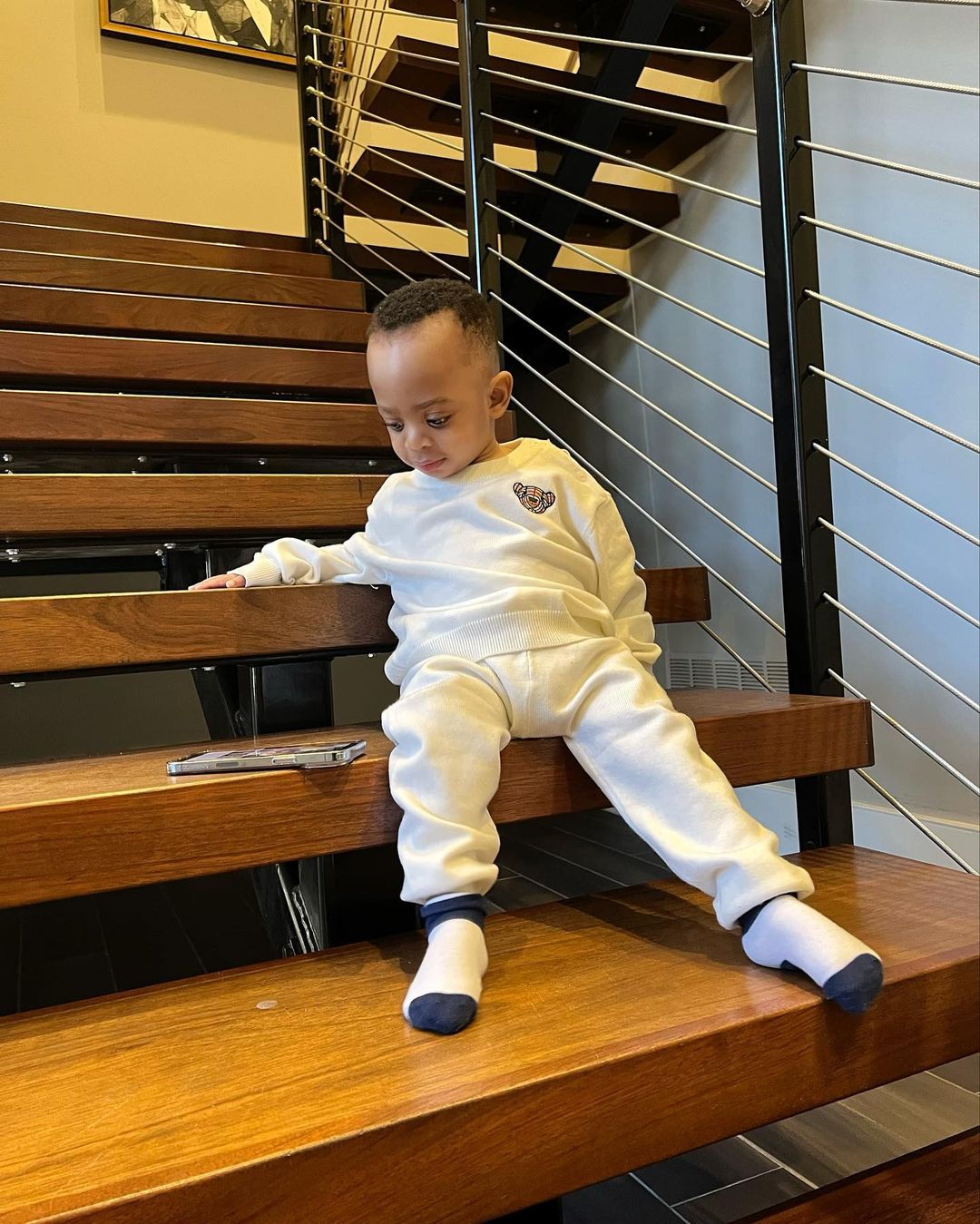 Actress, Bimbo Success pens emotional tribute to Funke Akindele for saving one of her twin sons

Actress, Bimbo Success pens emotional tribute to Funke Akindele for saving one of her twin sons