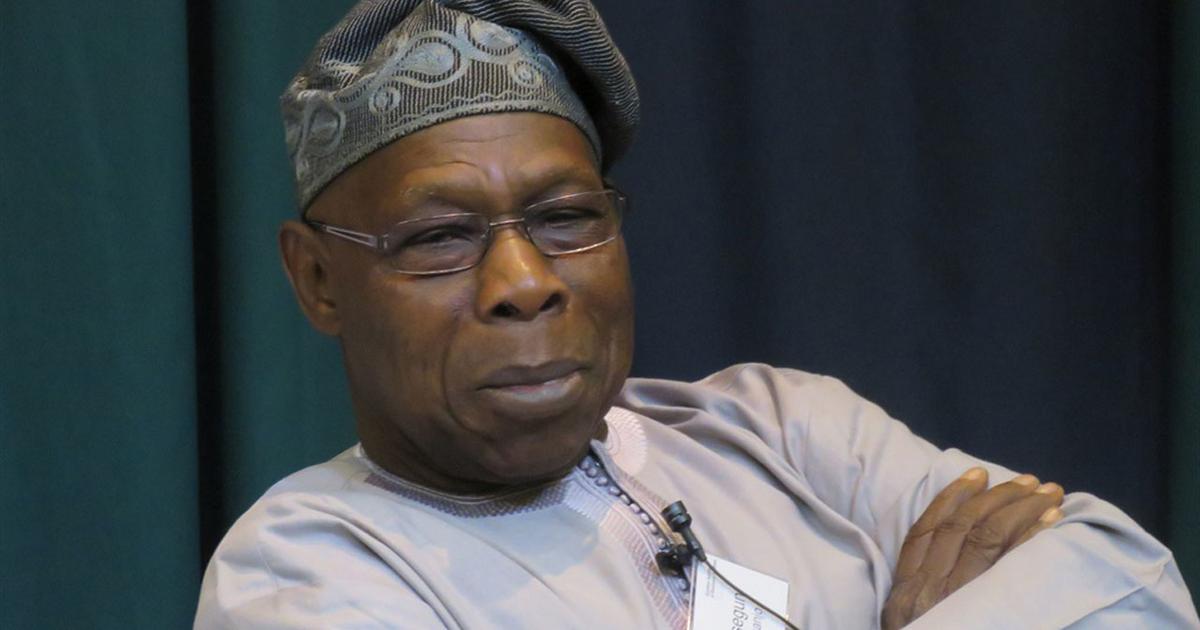 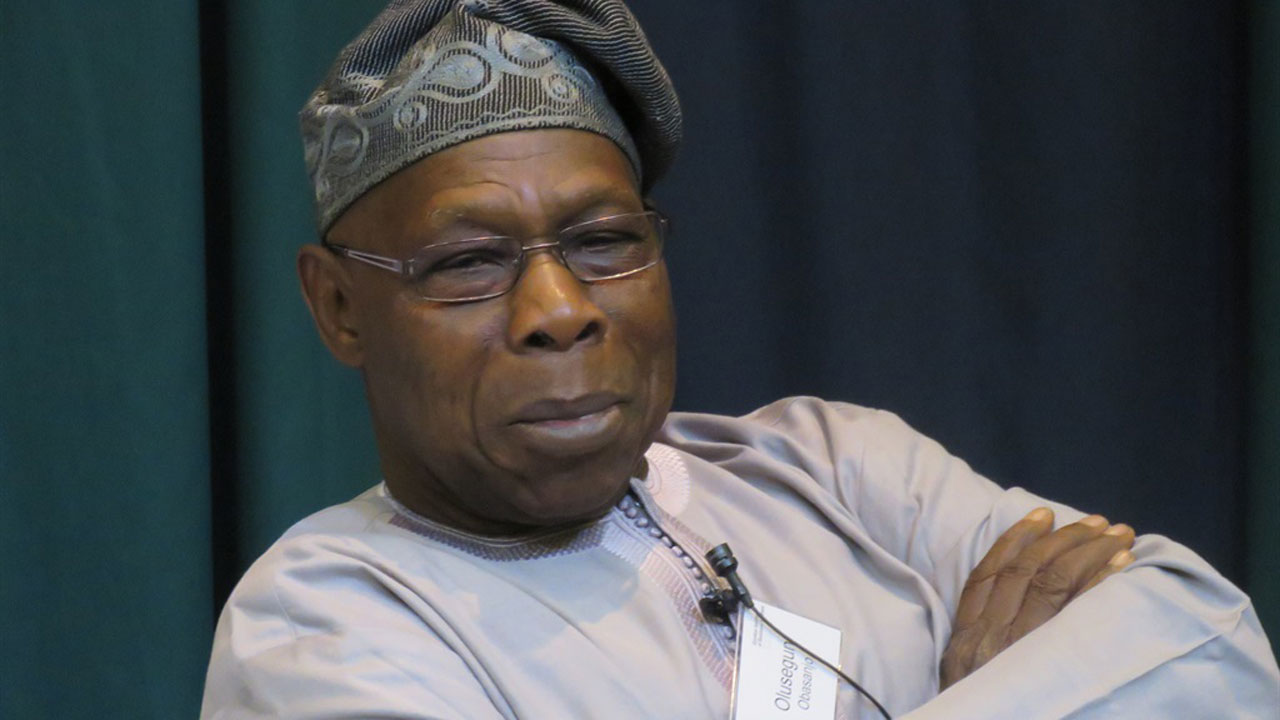 The annual lecture was instituted to uphold the ideals of the late Gen. Murtala Muhammed, who was assassinated in a coup d’etat on Feb. 13, 1976.

MMF is a Non-Profit organisation, committed to the wellbeing of the underprivileged and reduction of poverty and conflicts.

Obasanjo, who is the Chairman, MMF Board of Trustees (BoT), gave his remarks via teleconference, and stressed that having such a large number of children out of school posed a security threat to the future.

He said that if the population of Nigeria today stood at 215 million and 15 million children were out-of-school, the country was already in more trouble of insecurity, if the menace was not immediately tackled.

“It didn’t matter how the country dealt with Boko Haram, banditry and kidnapping – either by stick or by carrot approach – those 15 million children that should be in school, but are not in school are the potential Boko Haram of 10-15 years from now.

“But if we don’t do anything about those 15 million out-of-school children, we are already in more trouble with Boko Haram of the future.

“We, the society, must be willing to give them education and employment or they extract it from the society unwillingly,” Obasanjo said.

The former president recalled that Nigeria’s insecurity started immediately after the civil war, because of the ease with which people had access to weapons and the situation had been growing from bad to worse.

Obasanjo recalled how he went to Maiduguri in 2011, when Boko Haram was raising its ugly head, to find out a little bit more about the insurgent group and their objectives.

He said that the group said that they were interested in Sharia, while they also complained that their followers had no job.

Obasanjo said that the group told him that in their efforts to do something about getting legitimate income to help their followers, the government started chasing and gunning them down.

“What I feared at that time seems to have been happening because in 2011, Boko Haram had not much of external connection.

“My fear was; could we be able to get them away from Al-Qaeda and other international terror organizations?

“We seem not to have been able to do that. Today, Boko Haram and those who have come to work with them are making the matter much worse than it was 11 years ago,” he said.

Obasanjo noted that the country seemed to be treating symptoms rather than the disease, stressing that education should be first priority.

“Our economic situation today is lamentable. This, we also have to do something about. Education should be first priority, because if we are not able to take care of education, we cannot take care of other things.’’

He also called for the commitment of all Nigerians to nation-building saying, “for me, we can’t go anywhere until we take nation building seriously.”

READ ALSO  Can you be a sperm donor for your female friend? 4 men take on this

“Unfortunately, we are not taking it seriously. Until we move Nigeria from being a country to being a nation, we are not going to go far.

“Justice and equity are necessary in building a society where everybody feels a sense of belonging.”

Obasanjo advised the elders to support the youth with the experiences they had gathered over the years.

“Gov. Kayode Fayemi of Ekiti State, you talked about being in secondary school when Murtala/Obasanjo were in power.

“They should be sitting aside and sharing their knowledge and experience to you and you should be giving it to those coming after you.

“That way we can make sure that the experiences we have accumulated, we are passing it down to those of you coming behind rather than to start competing with you.

“This is necessary to make sure you have access to what you can use to make Nigeria better than you found it,’’ Obasanjo said.