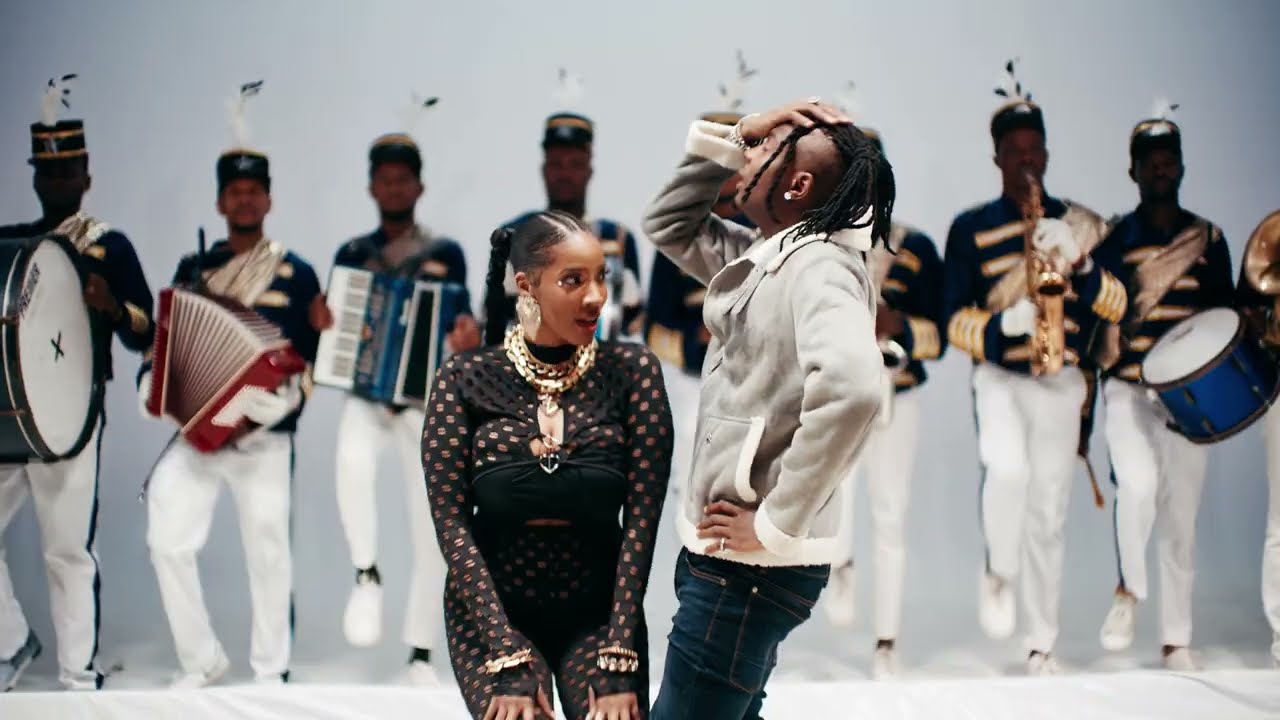 The track was co-produced by Niphkeys.

Watch the video below:

Faith, Growth & Healing… Adenike Oyetunde-Lawal takes us through it all on “Tea with Tay”

“Are You a Bread Crumber?” – Toke Makinwa is Back with Another Exciting Episode of “Toke Moments”

"Are You a Bread Crumber?" - Toke Makinwa is Back with Another Exciting Episode of "Toke Moments"