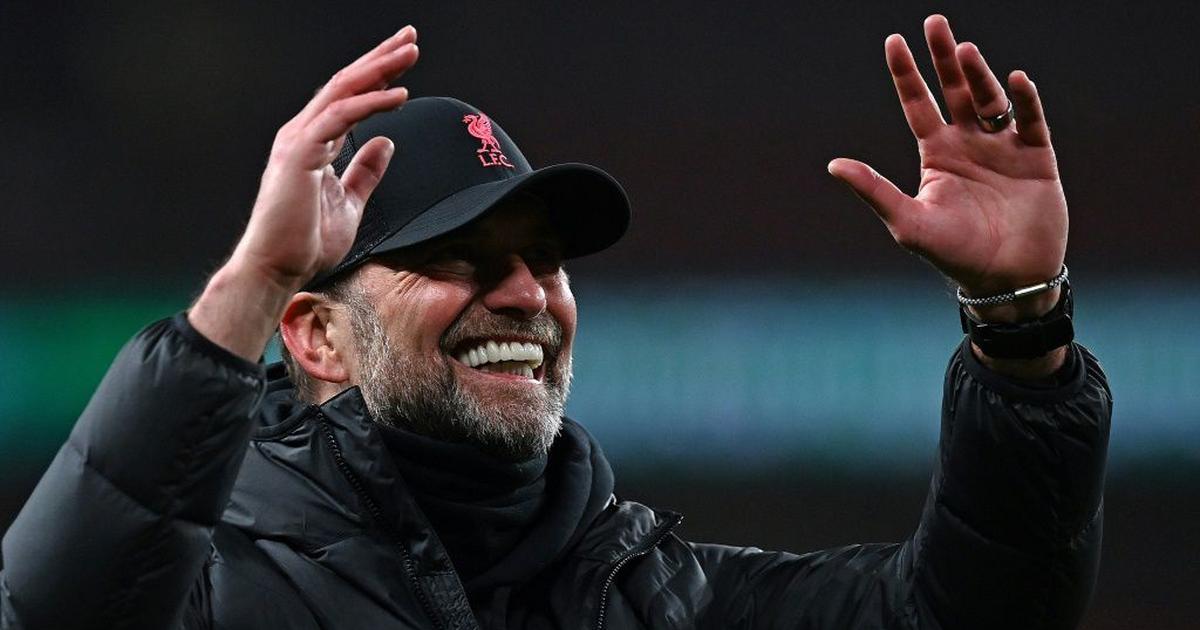 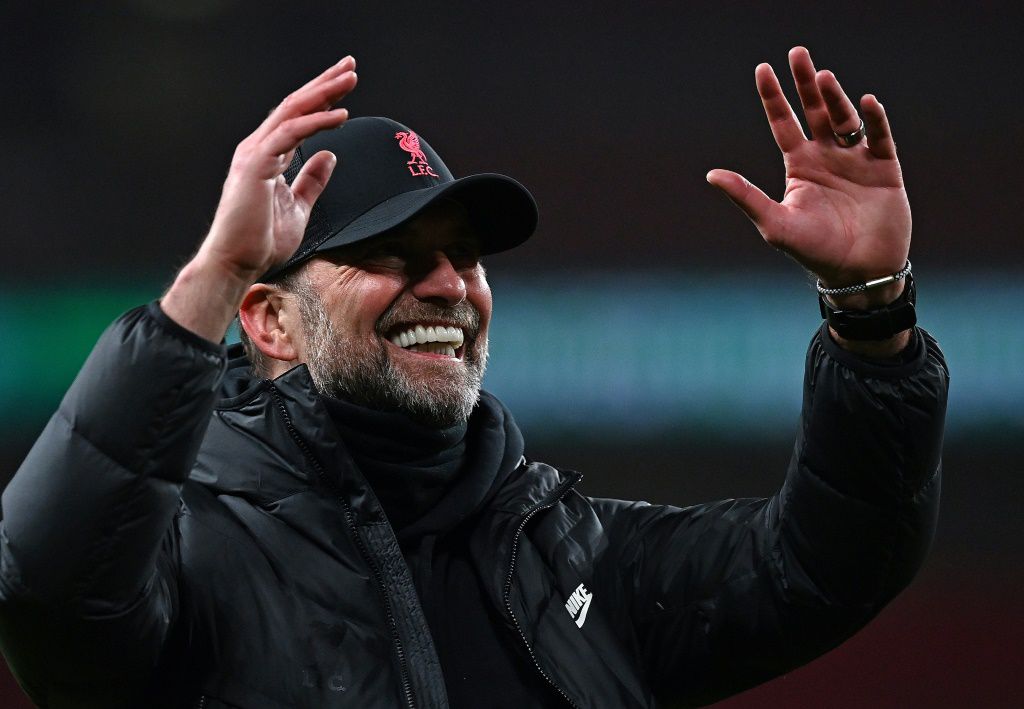 Klopp’s side won the first of the four major trophies they are chasing this season with an 11-10 penalty shoot-out victory against Chelsea in Sunday’s English League Cup final.

Klopp believes his faith in cutting edge technology is playing a role in his team’s success.

The Liverpool boss engaged the services of German company Neuro11 a couple of years ago to implement its mental-strength training methods.

He has used the science to improve his squad’s mindset at all set-pieces, including penalties, with all 11 of their kicks successful against Chelsea.

“Incredible impact. They are a fixed part of our coaching staff. They are not here all the time, they are in Germany obviously but they come over quite frequently,” Klopp told reporters on Tuesday.

“All the players are really excited about it and it’s about bringing specific players before a set-piece in the right mindset by doing the stuff we do on the pitch.”

With Liverpool hosting Norwich in the FA Cup fifth round on Wednesday, there is no let-up for Klopp’s players.

They also have a 2-0 Champions League last 16 first-leg lead against Inter Milan and sit six points behind Premier League leaders Manchester City with a game in hand.

If Liverpool are to become the first English club to win all four major trophies in one season, Klopp will give plenty of credit to his neuro scientists.

READ ALSO  As Abraham's show continues in Rome, Jose Mourinho is not interested in returning to the touchline

“Everything gets measured, they are neuroscientists and it’s incredibly interesting and incredibly important to us,” he said.

“It’s a very interesting new chapter for us because it’s not only penalties, although in the last week it was a lot about penalties because of the upcoming final. It’s about free-kicks, all kind of set-pieces as well.

“It’s about the confidence they gave the boys that they really can do it and I’m really happy about it.”