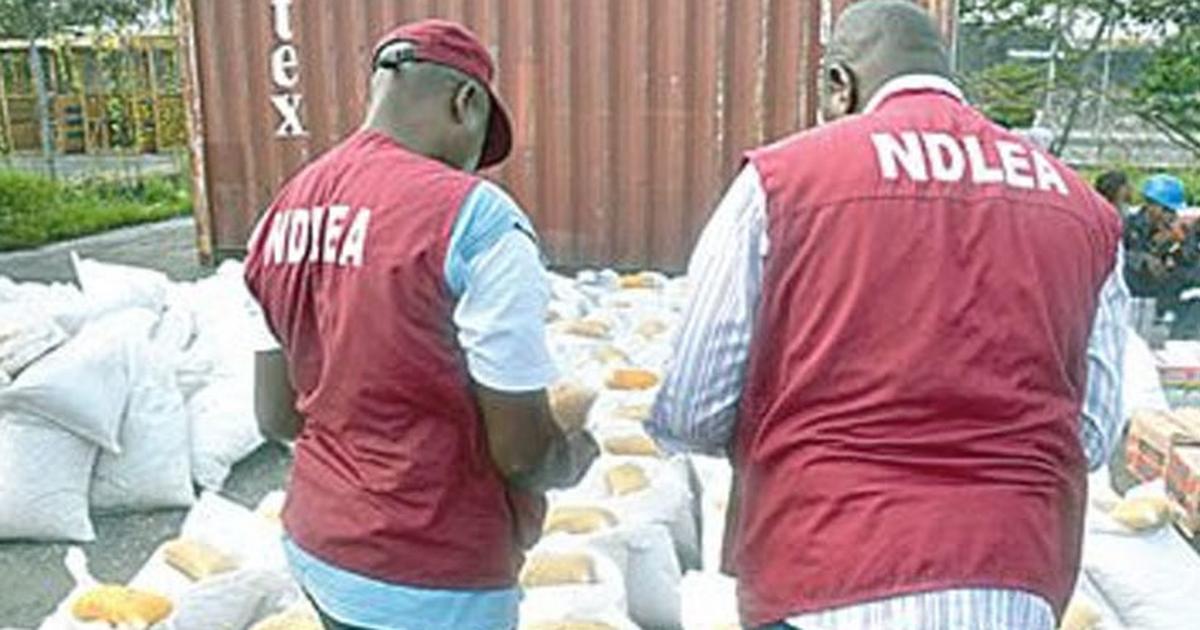 Babafemi said that at least, a suspect, Oguma Uchenna, had been arrested in connection to an attempt to export the cheques.

These cheques, he said, were neatly concealed inside four bound hardcover books, disguised as academic project literatures, to the United Kingdom.

He said that the financial instruments suspected to be counterfeits, were discovered on April 27, at the Nigerian Aviation Handling Company Plc (NAHCO) export shed of the Lagos airport.

He explained that the discovery was made during cargo examination of some consignments meant for exportation to the UK on a cargo flight.

“A breakdown of the cheques shows they have monetary values of two hundred and eighty seven thousand, six hundred and twenty three dollars, thirty one cent ($287, 623.31)

“This is with a total value of one billion, one hundred and fifty seven million, six hundred and seventy thousand, four hundred and sixty nine Naira and ninety two kobo (N1,157, 670,469.92),” he said.

In the same vein, operatives of NDLEA at the airport, had foiled attempt by drug traffickers to smuggle into the country, 10.89 kilograms of cocaine, through a Qatar Airways flight.

Babafemi said that the illicit drug was hidden in seven children duvets, packed in an unaccompanied bag from Brazil.

He quoted the chairman of the NDLEA, retired Brig. Gen. Buba Marwa, as commending the officers and men of the MMIA, for the seizures and arrests in the past week.

Marwa charged them and their compatriots across the country, to remain steadfast and vigilant in their areas of responsibility.