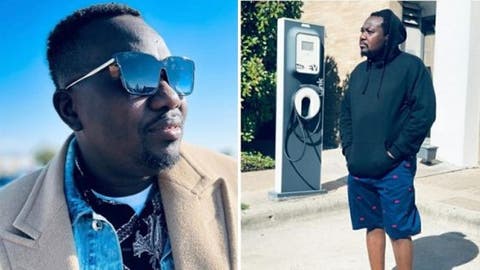 He mentioned names of the accused friends and said that they were misinforming his wife and making her believe he is an unfaithful husband.

He added that they specifically advised his wife to ensure that he gets deported for being a cheat, but he noted that deportation is not done that way especially considering that he has a clean record.

Mr. Patrick revealed that he already had a green card before moving to USA and he is not like some people that marry natives of their host country to secure green card