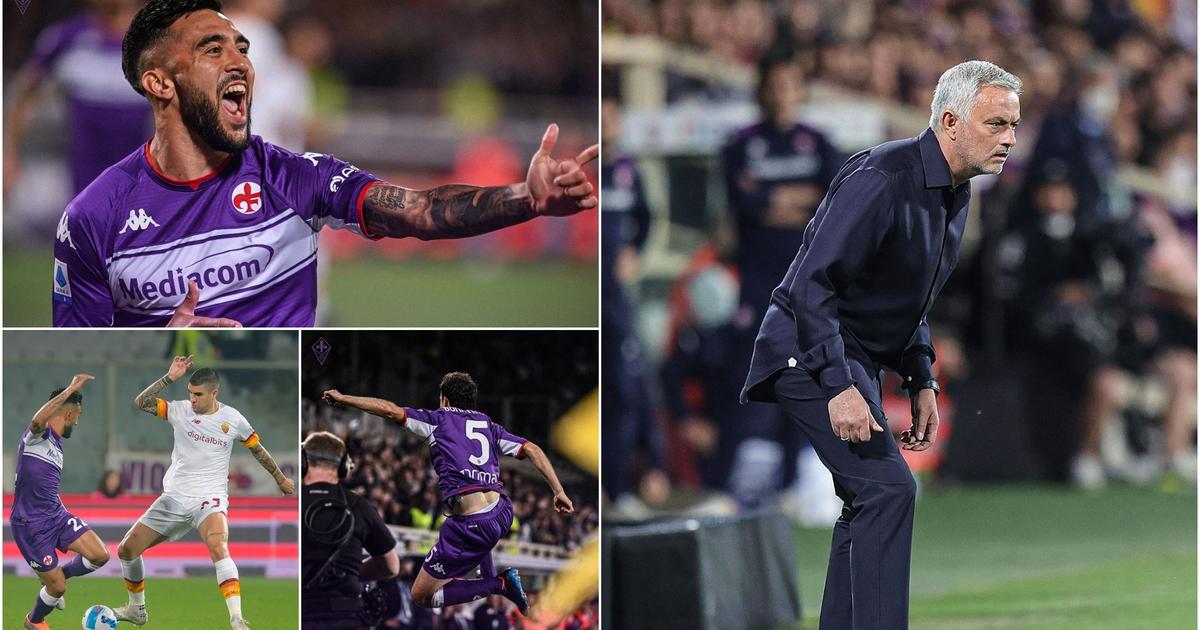 However, it was a disappointing return for them as they suffered a 2-0 loss to Fiorentina at the Artemio Franchi Stadium in Florence.

Nicolas Gonzalez put La Viola ahead from the spot in the fifth minute after VAR adjudged Rick Karsdorp to have fouled the Argentine in the box.

Giacomo Bonaventura doubled Fiorentina’s lead six minutes later to seal a 2-0 win for Vincenzo Italiano. Although Fiorentina were deserved winners, Mourinho was far from impressed with the penalty they received.

The ex-Chelsea manager revealed after the game that Karsdorp’s contact was minimal and should not have been penalised.

Mourinho also questioned the judgement of Luca Banti, who was on VAR duty for the game. The Portuguese tactician asked Banti to explain his judgement call.

“We are expecting an explanation, we are waiting for many matches,” Mourinho said after the match.

“We lacked mental and physical energy, but I would like to hear something from Banti from Livorno, who is not even far from here.

“Today, Venice, Bologna, many episodes on which there are no explanations.

“Where is Banti now? Why did he call a referee as a Guide who was at 10 meters and saw that it was not a penalty?”

Fiorentina’s win makes things interesting in the race to qualify for Europa League. La Viola are currently levelled on points with Roma and three points behind fifth-placed Lazio.

The fifth spot guarantees a place in the Europa League group stage. However, sixth place is also likely to be enough as Coppa Italia finalists Inter Milan and Juventus have already qualified for the Champions League via the league.

Roma, though, are still on course to qualify for the Europa League either via the league or the Conference League.

Roma will also qualify for the Europa League if they finish fifth or sixth in the league. 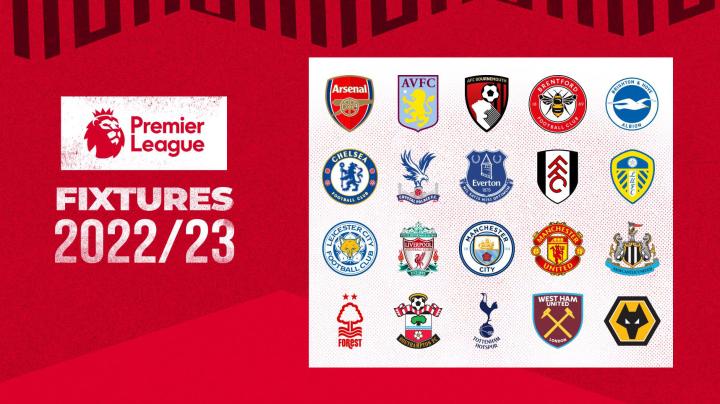