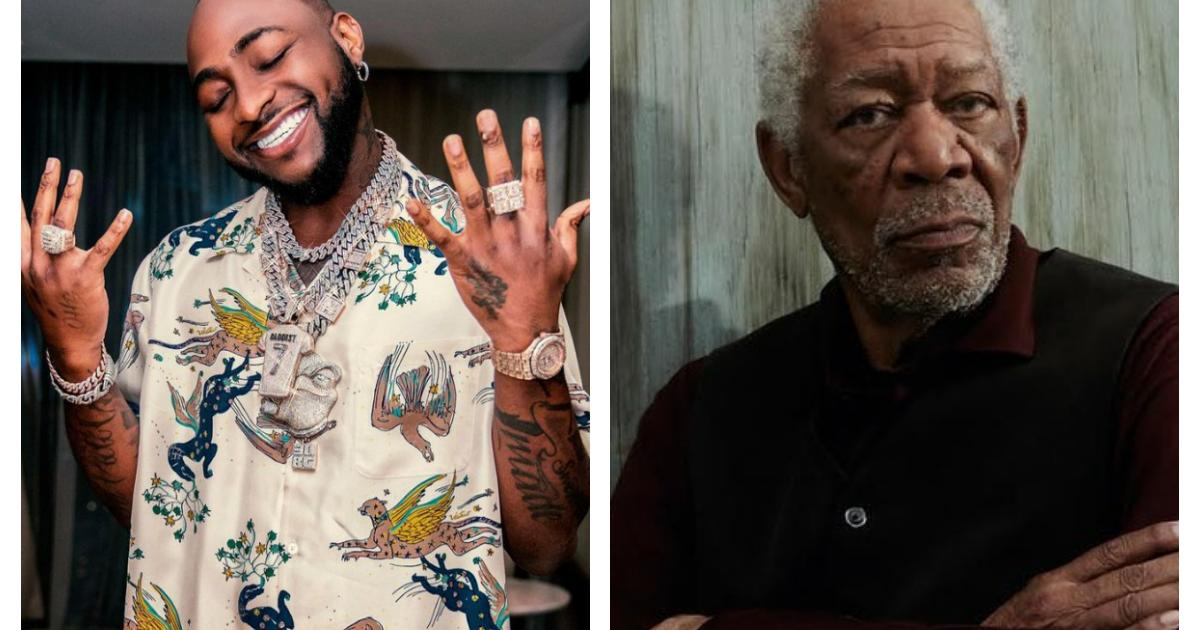 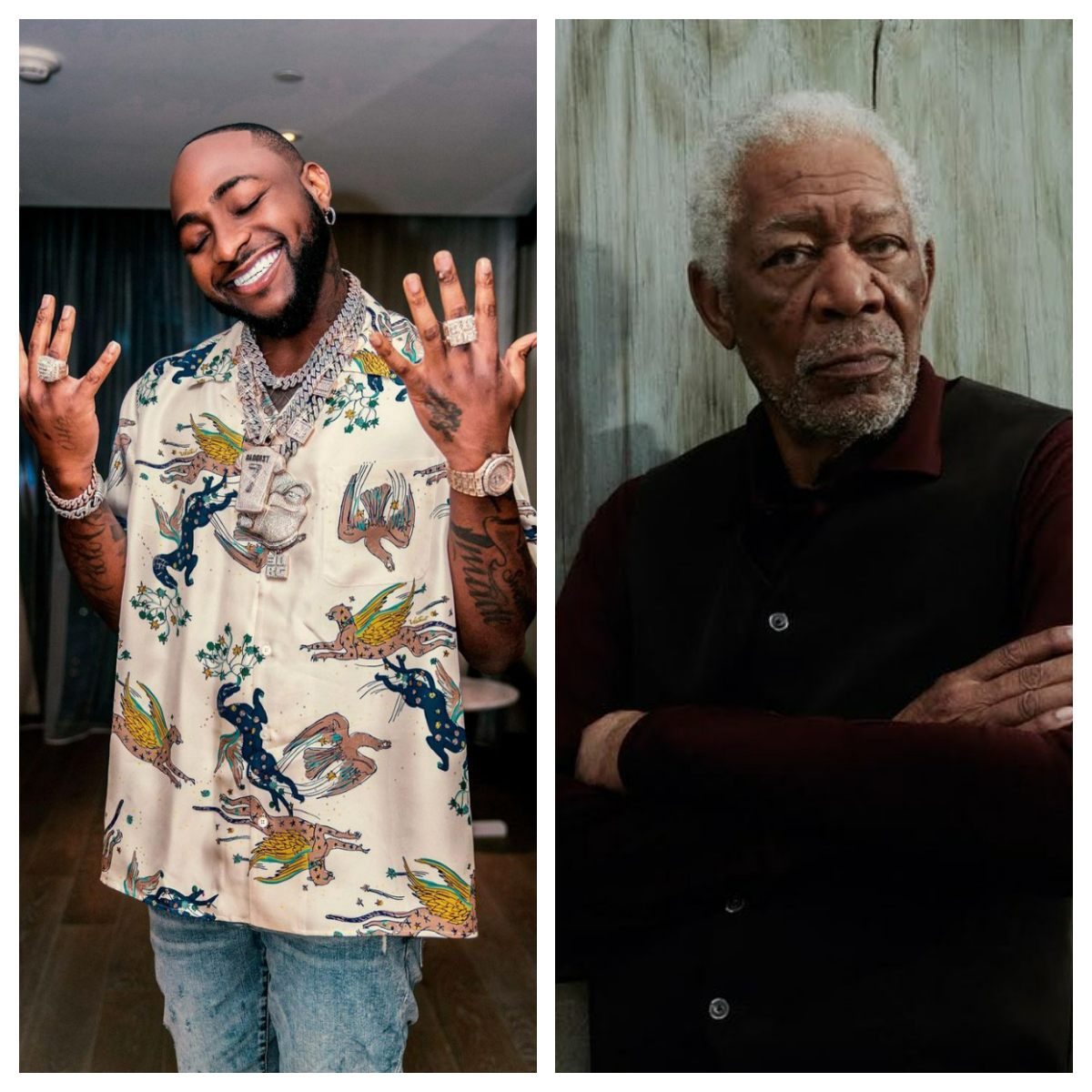 In anticipation of his concert on the 5th of March, 2022, at London’s O2 arena, Davido released a promo video with legendary American actor Morgan Freeman as the voice-over actor.

Freeman says in his booming voice, “We rise by lifting others, this is part of his legacy. Everything he does is for this purpose. This music is a way of not just inspiring people but lifting them.”

This is very huge as Freeman has been the voiceover for corporations like Netflix and comedian Dave Chappelle. He is also famous for playing God in the movie ‘Evan Almighty’ and the critically acclaimed, ‘Shawshank Redemption’.

Davido is expected to pack the London O2 arena for his concert on the 5th March and his fans were invited to stream his music live on UDX.

Your Better Self with Akanna: Dealing With Volatility, Uncertainty, Complexity and Ambiguity (VUCA)