Many burnt beyond recognition as explosion rocks illegal refinery in Rivers 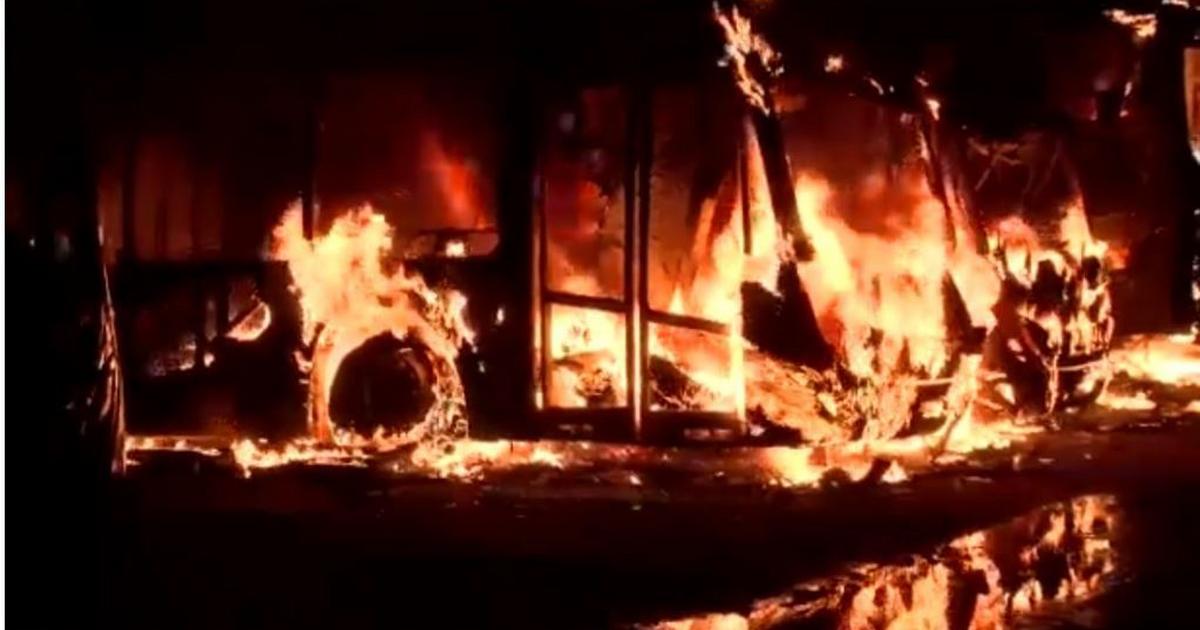 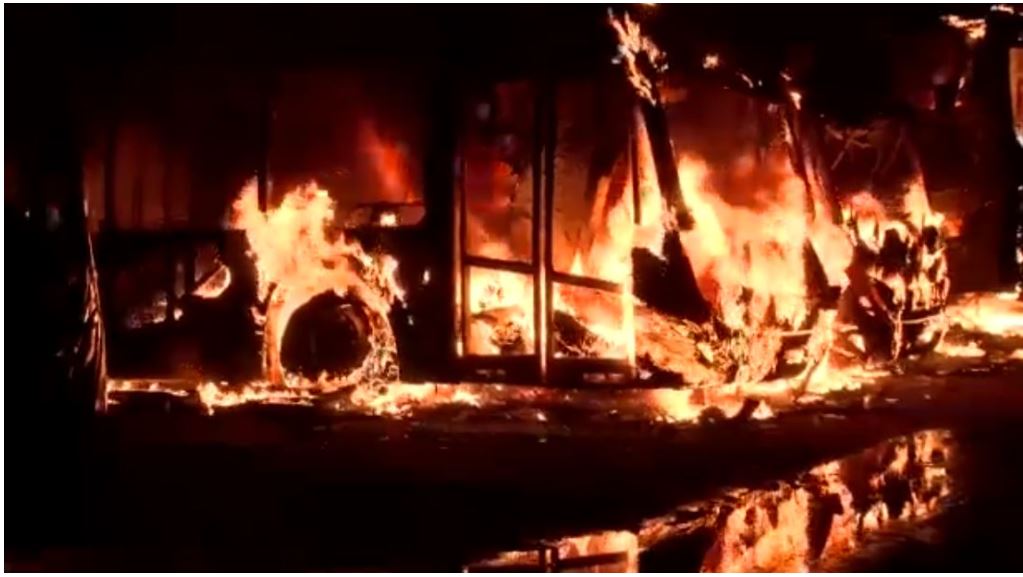 “There was an explosion at an artisanal refining site in Egbema-Ndoni Local Government Area, Rivers State, earlier today. The incident claimed several lives, especially those engaged in the illegal oil refining and bunkering.

“The incident is still under investigation even though the raging inferno has subsided.

“That area is one of the oil theft prone locations.

“An incident similar to this happened in 2020 in that axis. Further updates on the incident would be announced while necessary action is being taken to forestall any further ugly situation,” Musa told NAN.