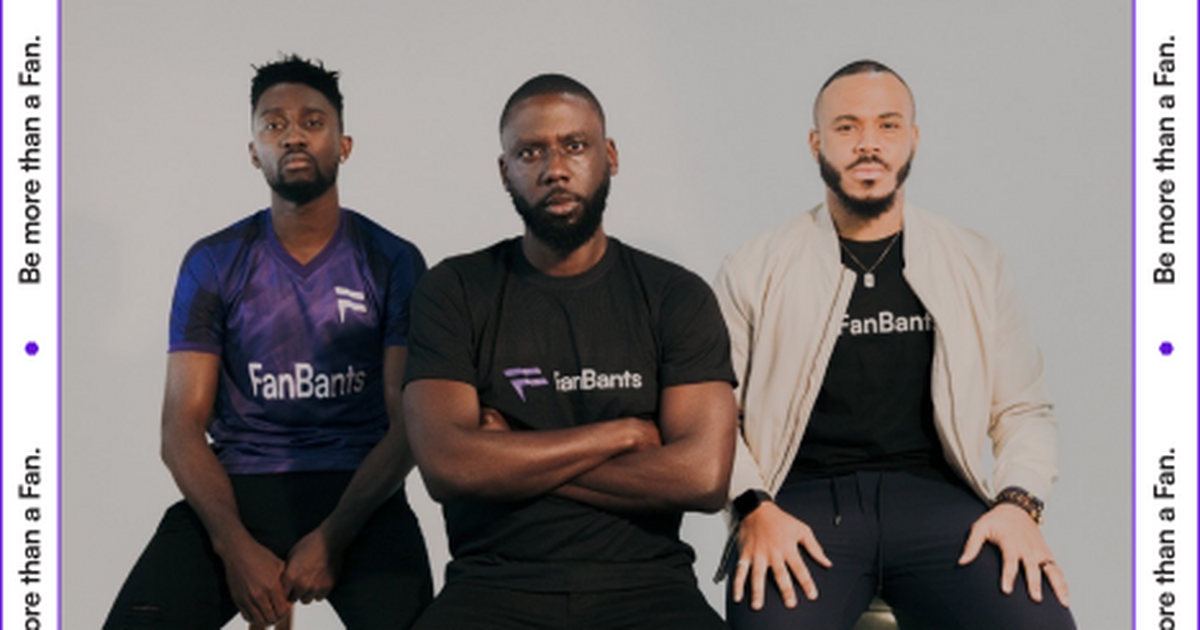 The Leicester City midfielder is no stranger to fantasy football, as he was regularly included in many teams on the Premier League Fantasy Football platform before he suffered an injury. Speaking on the partnership, Ndidi says he is looking forward to embarking on the journey with partners who have extensive knowledge of Sports in Africa.

“When I get involved in projects like this, I look to work with really great business partners. Fola is a graduate of Harvard Business School and has extensive experience in the business of sports having worked at Nike, the top sports brand in the world. Ozo on the other hand is an icon in the sports and entertainment space in Africa.”

Folowosele is just as excited as Wilfred, stating that partnerships such as these will help the company step closer to achieving its set goals.

“It’s amazing to have partners like Wilfred and Ozo, who I can partner with to bring the vision of building the most engaged football community to life,” Fola started,

“FanBants is more than just friendly competition, community, and football banter. We are reimagining and challenging the status quo and are thrilled to take Africans on the journey with us,” he added.

Like other fantasy football games, Fanbants allows you to pick a team of 11 players and earn points based on how your players perform in real life.

Unlike other platforms which are limited to one competition, Fanbants allows you to play across different tournaments like the Premier League, UEFA Champions League, and so much more.

Users can either play with friends or join a public league to test their skills against others. As an added incentive, managers can win real prizes through the many contests held on the platform.

Fans now have the opportunity to transcend beer parlour conversation and online banter, and test their managerial skills against friends and a community of football fans. A good weekend for your team could win you eye-catching prizes, including up to thousands in cash prizes.

Another Sequel to “Wives on Strike” is Coming: Candid Moments On Set with the Cast

Another Sequel to "Wives on Strike" is Coming: Candid Moments On Set with the Cast