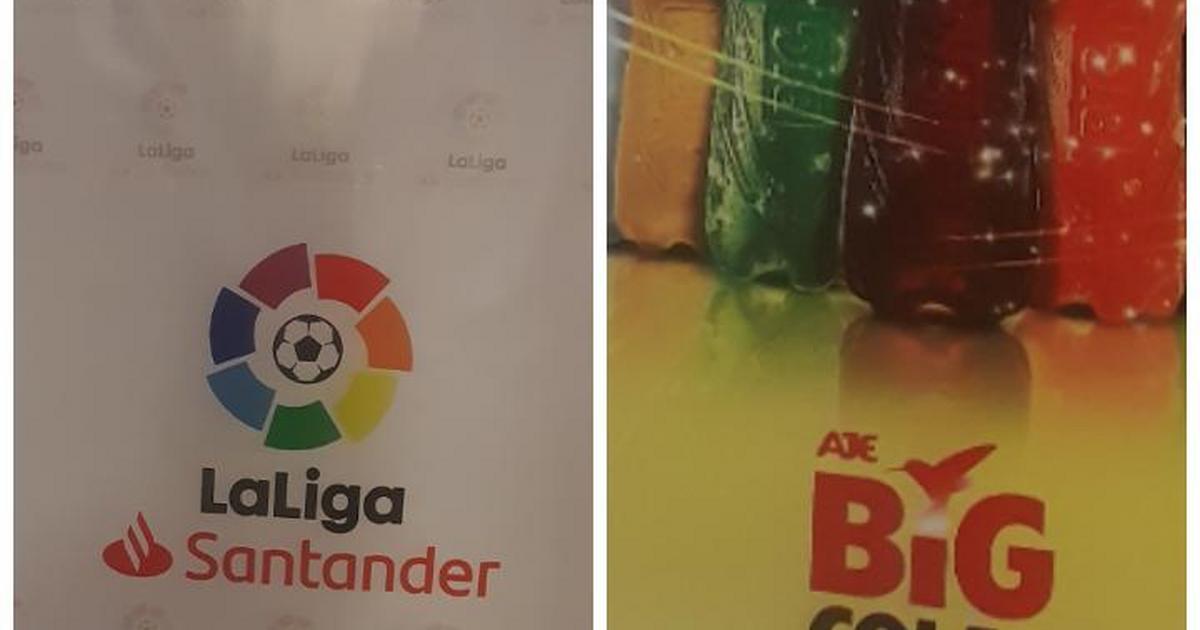 The strategic partnership was announced at a press conference event held at Radisson Blu Ikeja on Wednesday afternoon.

The partnership further reinforces both La Liga and The Big Bottling Company Limited’s commitment to consumer engagement in Nigeria. Moreover, it will enable the beverage company, which are major stakeholders in Nigeria’s fast-moving consumer goods industry offer its consumers access to exclusive branding and content related to the World-renowned Spanish football competition, La Liga.

However, Marcos Pelegrin, Managing Director of La Liga Africa was the first to address those at the event.

“This partnership will open doors and allow our millions of Nigerian fans to further engage with the best league in the world. Spain and Nigeria are countries that share a common passion, football. This passion has an important role to play to further enhance their relationship.”

READ ALSO  Reactions to confrontation between Victor Osimhen and Pique

“This partnership between The Big Cola Brand and La Liga is a symbiotic and symbolic one which would help to deepen the love for the game of football in Nigeria.”

“Symbiotic because football-loving fans get more interested in La Liga, and excited by the refreshing taste and availability of BIG Cola, on one hand, while on the other, this partnership is symbolic because Africa and particularly the Nigerian market is very key to The Big Bottling Company Limited and there is no better way to show this, than through a partnership with a global brand such as La Liga”

This is an exciting project between La Liga and THE BIG BOTTLING COMPANY LIMITED (TBBCL) with the desire and aim to reach and create several communities of football fans of La Liga through unmissable content and new experiences.”

The TBBCL boss also fielded questions from the media and reiterated his company’s commitment to the youths in Nigeria via sports.

“Big Cola as a brand is a very young brand in Nigeria and when you talk about sports, i don’t have specifics but a majority of the population in Nigeria is youth and we like to be associated with young people,” he answered after Pulse Sports Nigeria asked him other plans TBBCL had for youths and sports.

“As our partnership becomes stronger and stronger, we would like to engage with youth development in sports and would definitely be giving back to the society as much as we can, especially to the youths of Nigeria because we are where we are today in Nigeria because of the youths. That’s a promise.”