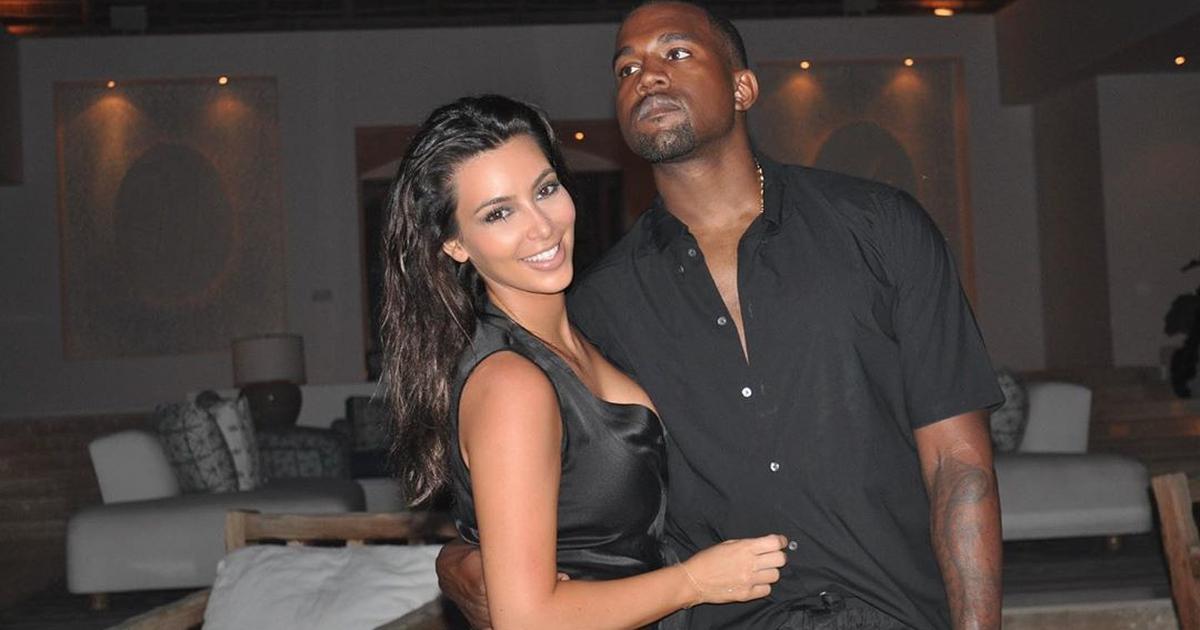 Kim appeared in the court ruling via a video conference call, PageSix reported.

She was asked by the judge several questions under oath including if she wanted to change her name back.

She responded by saying ‘Yes.’

Kardashian also responded “Yes” when the judge asked if there was a breakdown in the marriage.

“After the judge read the questions and told her she now has her single status back, Kim smiled,” PageSix also reported.

Kanye’s lawyer said his client had no objections to the name change but was more interested in the assets and interest.

While Kim’s lawyer objected to her client’s trust being frozen, arguing that the reality TV mogul uses the trust for her business. The judge sided with Kardashian’s team on this issue.

This came weeks after speculations about their marriage collapse.