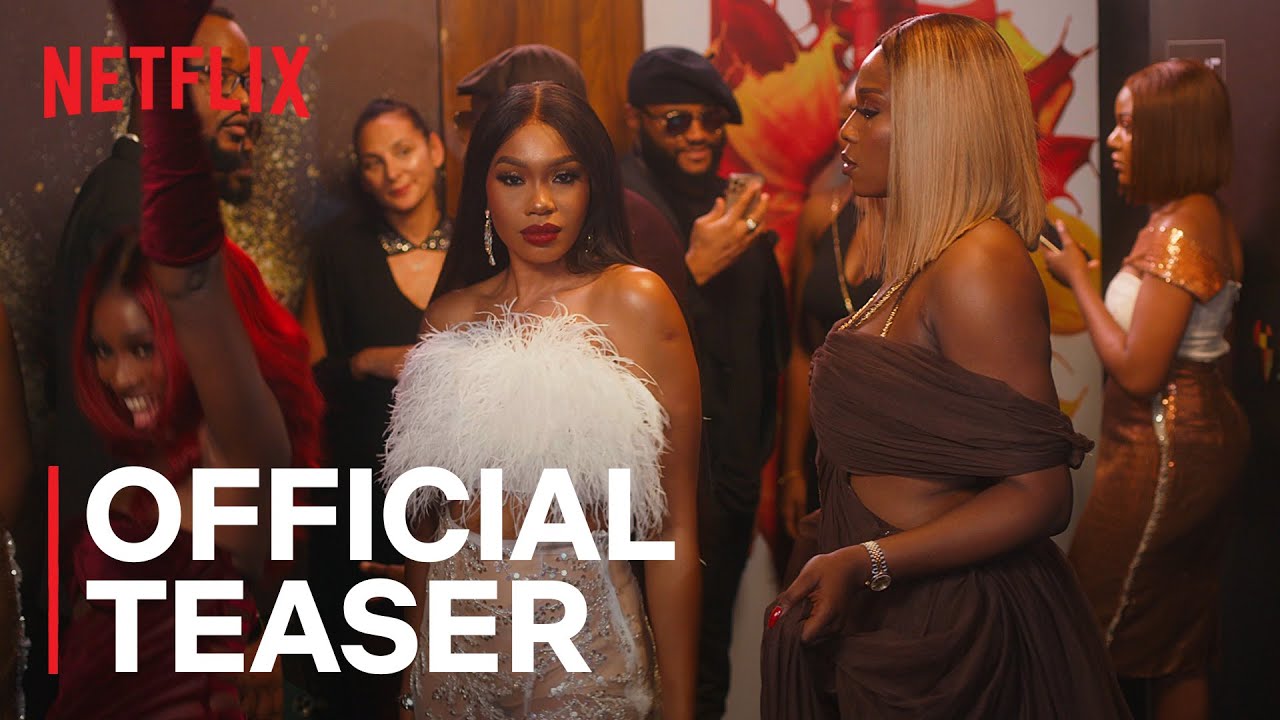 Play Network Studios has revealed the teaser for the remake of the 1994 Nollywood blockbuster, “Glamour Girls”, which will exclusively premiere on Netflix.

The first “Glamour Girls” followed the life of a village girl who was influenced by her friend to get a job in Lagos to live a better life. It starred Liz Benson, Ngozi Ezeonu, Eucharia Anuobi, Pat Attah, Ernest Obi, Zack Orji, and others.

Watch the teaser below: