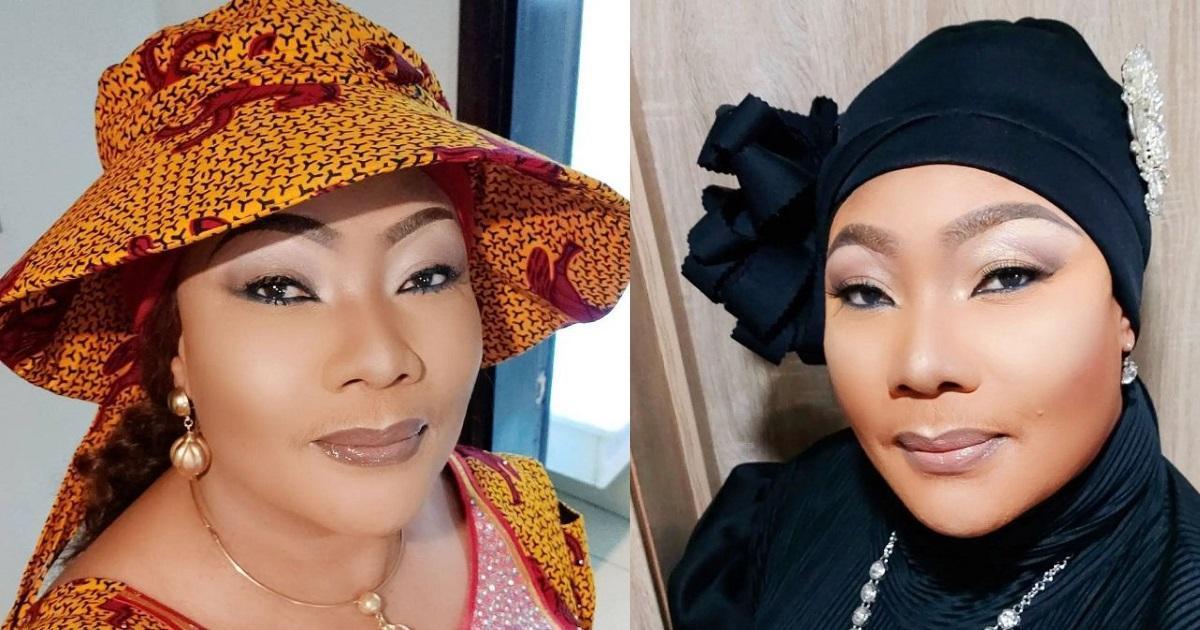 Veteran Nollywood actress, Eucharia Anunobi, has chastised those who don’t know their spouse’s shoe size and keep their financial status hidden from their partner.

Eucharia Anunobi went further to condemn couples who cheat on their partners with other people.

Watch her speak below,

In other news, Eucharia Anunobi has as a form of caution, address the calibre of people who expose their breasts and private parts in photos.

The actress, in her occasional wisdom nuggets on Instagram, called people who expose their private parts as dirty and vulgar. She then highlighted the qualities that make a person “sexy”.

According to her, to be sexy is to be smart, creative, compassionate, godly, thoughtful and more.

A while ago, the evangelist sent a solid message for women in general, most especially mistresses (otherwise known as side chicks).

The Actress/Evangelist opined that the physical attributes of a woman can’t be compared with the inner construct. Stating that the “glorified dust – Flesh, booty, well rounded hips, etc.” can’t keep a man as it will eventually depreciate.

She asserted that what would stand the test of time is the content of the mind.

READ ALSO  UNILAG First-Class graduate recounts how his age worked against him in Nigeria as he secures a top job in the U.K
Related Topics:AffairsofnaijaEntertainment