Home » Entertainment » If any member of my church mistakenly goes for Big Brother Naija, he must die – Mummy GO (video)

If any member of my church mistakenly goes for Big Brother Naija, he must die – Mummy GO (video) 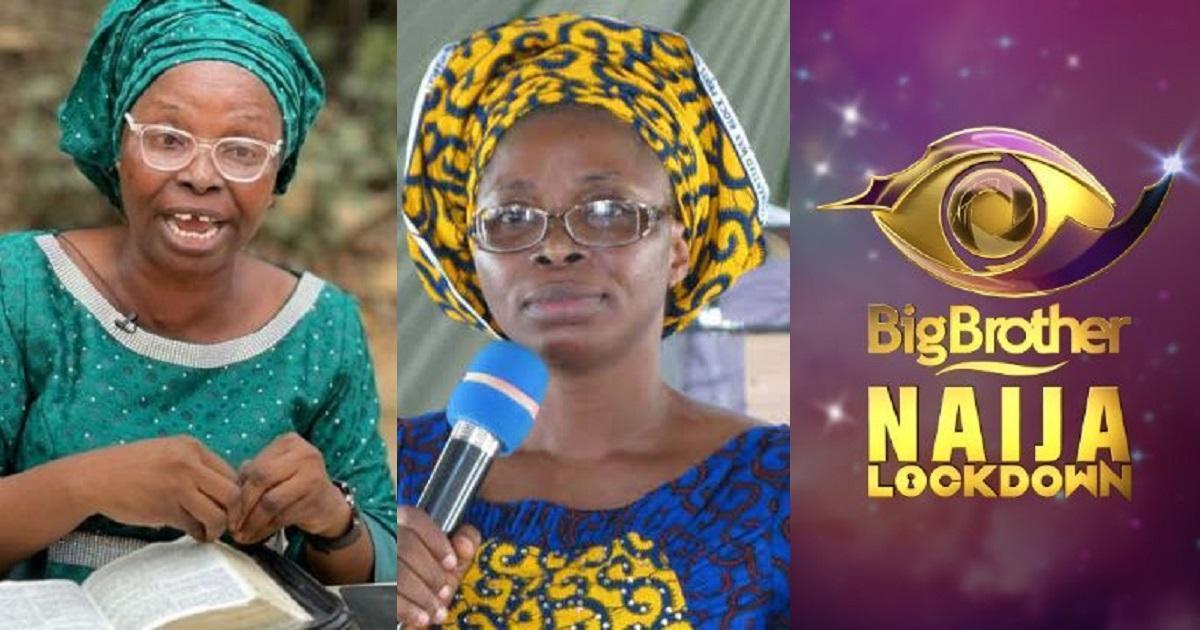 Controversial Nigerian clergywoman, Olufunmilayo Adebayo popularly known as Mummy G.O, has stated that any member of her church who participates in reality TV show, Big Brother Naija must die. 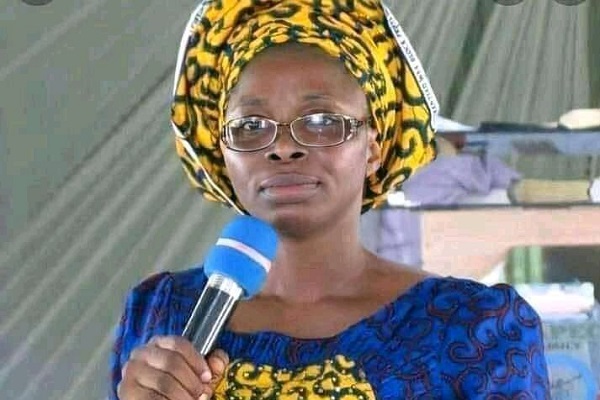 She made this statement while preaching to her congregation recently. According to her, the person’s death will serve as a deterrent to other church members who plans to go for the reality TV show.

The cleric, who went viral over her controversial teachings about hell and death, added that BBNaija is demonic and any Christian who watches the show is a “bastard”.

“If any member of this church mistakenly or stupidly tries it, I will tell God to kill him on that stage. From there he must go to mortuary. He wouldn’t come back. He will die. I wouldn’t even pray for repentance. It’s death because if he comes back, another person will try it. Unless if Ananias and Sapphira did not die. If those ones died, then God must kill the person.”

Watch her speak below,

“She only made a goodwill post. Let her breathe” – Olakunle Churchill defends Rosy Meurer after she was dragged over birthday message to Tonto Dikeh’s son, King

““My wife is the one thing I love the most, though I also love my kids and my mother.” – Toyin Abraham’s husband, Kolawale Ajeyemi reveals

““My wife is the one thing I love the most, though I also love my kids and my mother.” – Toyin Abraham’s husband, Kolawale Ajeyemi reveals