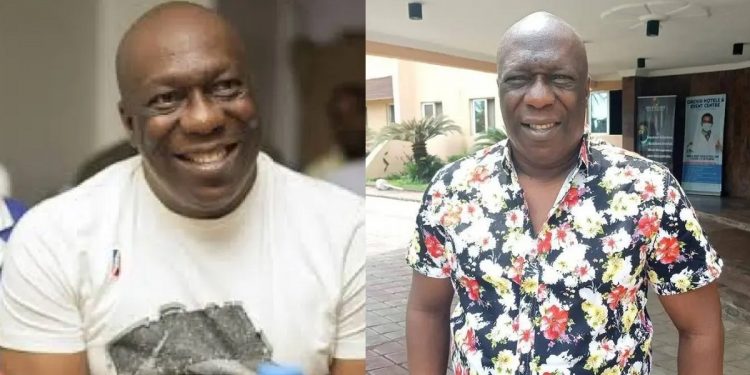 Veteran Nollywood actor, Charles Ndawurum has taken to social media to reveal that he doesn’t get offended when someone calls him ugly.

In a video he shared on his Instagram page, the comic actor said he doesn’t consider being shamed because of his looks as an insult.

According to him, when someone looks at him and tells him that he looks hideous, he doesn’t take it to heart but instead sees it as a compliment.

He said he only takes offence when someone says he’s good-looking because the person is evidently deceiving him.

Watch him speak below,

In other news, popular  Nollywood Actor, Yul Edochie has reacted to the constant reports on social media that Policemen harrass young Nigerians and he said he has never been harrased because of a secret behaviour he’d always display whenever he encounters them.
He then proceeded to advise Nigerians what to do to avoid being ”harassed” by policemen on the road.

The actor said he does a lot of road trips and has never been harassed.

He then unveiled the secret as “humility” and advised young people to keep their “Don’t you know me” attitude aside when dealing with the police.

I do road trips a lot, I’ve met so many policemen on the road & they’ve never harassed me before.
The secret is humility.
All that ‘don’t you know me’ attitude, keep it aside.
You’re a citizen just like everyone else.
Once you humble yourself na policemen go hail you pass.