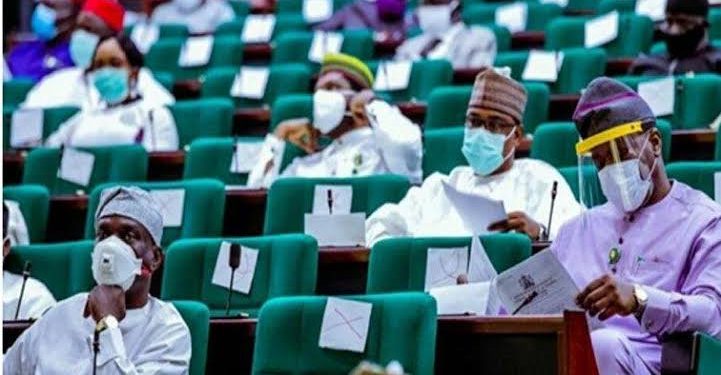 The House of Representatives Special Ad-hoc Committee on Petroleum Products Subsidy Regime in Nigeria has summoned the Minister of Finance, Budget and National Planning, Zainab Ahmed, the Chief Executive Officer CEO of Shahra Energy Resources Ltd and other heads of government agencies to appear within one week unfailingly.

The Chairman of the Committee, Hon. Al-Mustapha Aliyu who made this known at it’s resumed sitting yesterday had rejected the representation of the Minister by the Director of Home Finance, Mr Steve Okon for not having any document to show that he was authorized to represent the Minister.

In his ruling on a motion on the absence of the Minister, the Chairman said that the Minister is given up to Tuesday, August 16 to appear before the committee with relevant documents on susbisy payment by the Ministry to oil marketers.

He said that the Ministry is expected to compile all the requested information on total amount of money released as subsidy payment from the consolidated revenue fund of the federation, the benefitiaries,and amount paid monthly.

While acknowledging the receipt of a letter dated August 2,202 by the Minister asking for excuse and representation by the Director of Home Finance Mr Okon, the committee helsman said he ‘ll santction the top invot d officials if they fail to attend the invitation.

While appearing before the probe panel the Director of Home Finance of the Ministry Mr Steven Okon said that the Ministry is still complaining the names of the benefitiaries and amount of subsidy payment to government entities as companies.

He asked that the committee gives the Ministry an extension of time to enable it complile all the requested information.

Moreover, the House panel had also summoned the Chief Executive Officer CEO of Sahara Energy Resources Ltd to appear before it on the same date unfailingly.

The Committee Chairman Hon Aliyu while ruling on the matter haven rejected the representation of the company chief executive by a staffer said the CEO should appear with the documents of the company’s incorporation with its subsidiaries at Corporate Affairs Commission CAC.