Home » Entertainment » Estrella Dale: Getting Married For the Wrong Reasons Could Be a Person’s Worst Decision

Estrella Dale: Getting Married For the Wrong Reasons Could Be a Person’s Worst Decision 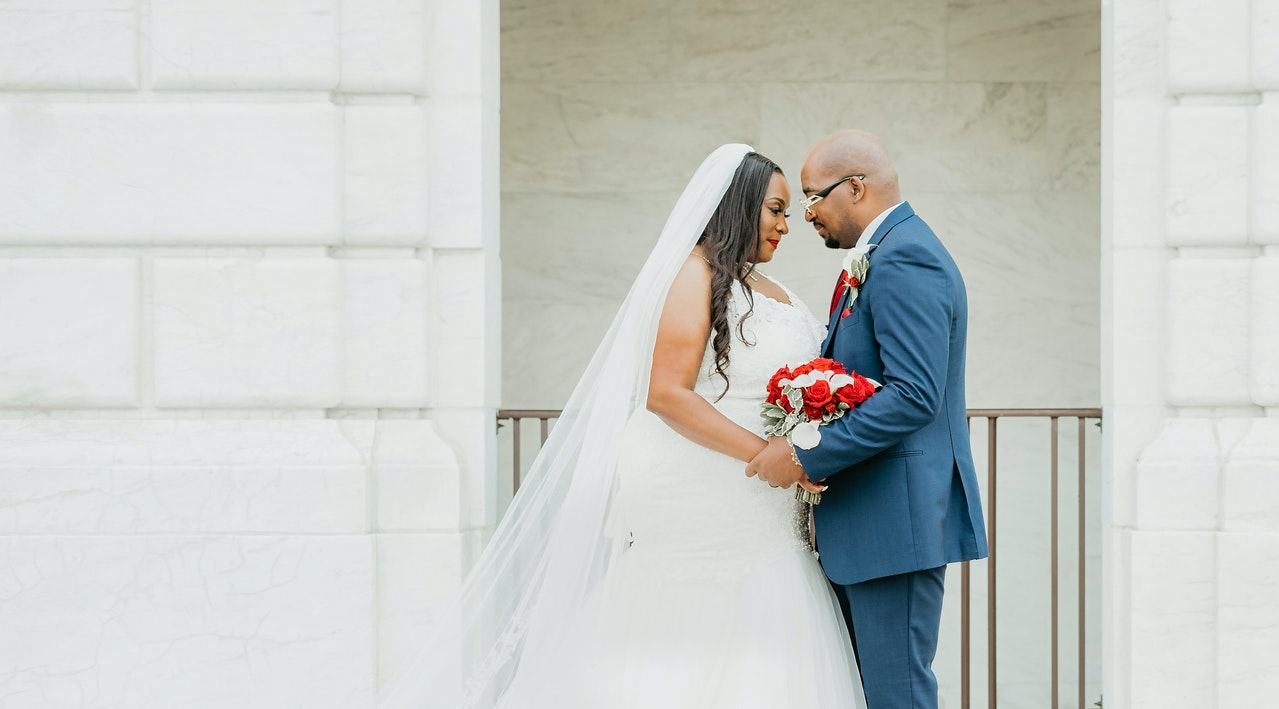 Getting married could be the worst mistake a person makes, why? I’ll tell you. You may be wondering if I hate love or if I am advocating for the demolition of something as sacred as marriage because of its alleged knack for leeching away potential. I am not, I assure you. I love love.

I love love so much that I smile goofily and stupidly at Instagram clips where two people set up a camera and record how much they love each other. No sarcasm. I admire the effort it takes couples to pose the love they are experiencing so others can get a glimpse of it.

With that being said, let me start by telling you what prompted me to write this. The news of the late Osinachi has been all over the internet. In a span of less than two days, she became the most talked about, read, researched and googled person in Nigeria. The sad fact is that it took her death for a lot of people to get to know her properly.

I was mulling over it this morning and it occurred to me that there are two days in the life of a human being that the world as we know it, might align and put you in their sight for a  number of hours: the day you are born and the day you die. Both days pull a crowd, a mingling of strangers, friends, lovers, enemies and acquaintances. These two days give all of humanity the permission to talk to you, or about you. Which begs the question, what does humanity do in between these two days?

READ ALSO  "Only you made my world very meaningful" – Olakunle Churchill celebrates his wife, Rosy Meurer on Valentine's Day

I’ll tell you what: they are busy living their lives. They are too busy dealing with personal issues. They are busy trying to figure out life like you. Why then, do we care what people who only pause for deaths and births, really think about us?

This brings me to my next question: why do people get married in the first place?

I have had conversations with various people and have heard the most appalling of reasons. Some people get married because it is time. Somehow, the society has told us that there is a time to get married in this linear trajectory of life that it has managed to carve out for us: we are born, we grow, we are educated, we get jobs, we get married, make money and then create mini humans to repeat the same pattern. Wash, rinse and repeat. Just writing this down is mind-numbing.

Others get married because time isn’t on their side. In other words, they have gauged how much time they have and have calculated the event of marriage to fit perfectly into that trajectory. Once again, societal expectations come to the fore.

Others get married simply for the activities that come with it: companionship, shared responsibilities and an expectation of ease in life.

As fantastic as these reasons may sound, if any of your reasons fall within this category, then marriage is something you should avoid and with aggressive determination,

I am not an expert, at least not by book education. But permit me to use my expertise as one who has been trained in the school of the ‘hard knocks of life’.

The only reason why you should get married is to serve. In the spirit of transparency, when I got married at 33, it wasn’t that my biological clock was losing its hands and the numbers were falling off, it wasn’t because it was time and pressure was being put on me. I got married because, to put it quaintly, I wanted my home to be a city set upon a hill.

It took the breakdown of my marriage to learn an important lesson: the difference between wanting something and having it is effort. In the context of marriage, effort and lots of sacrifice.

I also learned that I had my own wrong reasons for getting married. I may have been wanting a husband, but I was really looking for a father. It took years to understand that, and once I did, I understood why marriage was the wrong place to look for healing when you are wounded.

So back to my reason for wanting to be married: to have a home that would be a city set on a hill, a home that would be a light to people around and encourage them to believe in the beauty of marriage. Like I said, I did not realise what this would entail. I have come to understand that the purpose of any marriage, if you are religious, is to reveal God. If your marriage is not showing you how God thinks, feels and responds, then you are probably going to have to go back to the drawing board. A home that reflects the light of God, reflects the character of God and to reflect the character of God is to serve and sacrifice. A cursory look at the life of Jesus reveals that more than anything.

I believe a lot of marriages fail because the why was way off in the first place.

If you are a religious person, your reason for getting married must center on revealing the character of God to your spouse and everyone around you. If it doesn’t, then you may want to avoid marriage before you make a train wreck of it. In this one intent lies the fulfilment of all the desires that drive us to marriage: love, companionship, children, and so on.

Everything we desire is in God. It only makes sense that when we make him the center, we get everything that comes from him in the first place.

Photo by Hussein Altameemi from Pexels 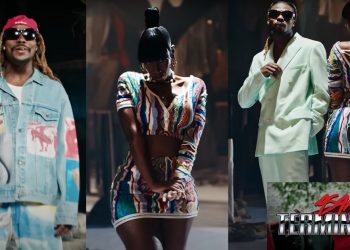 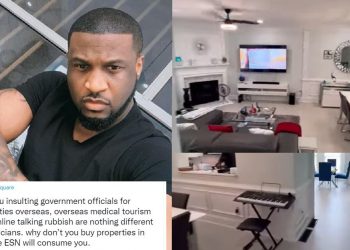 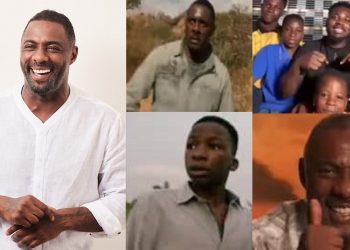 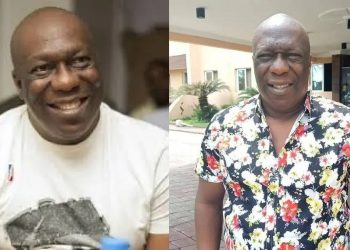